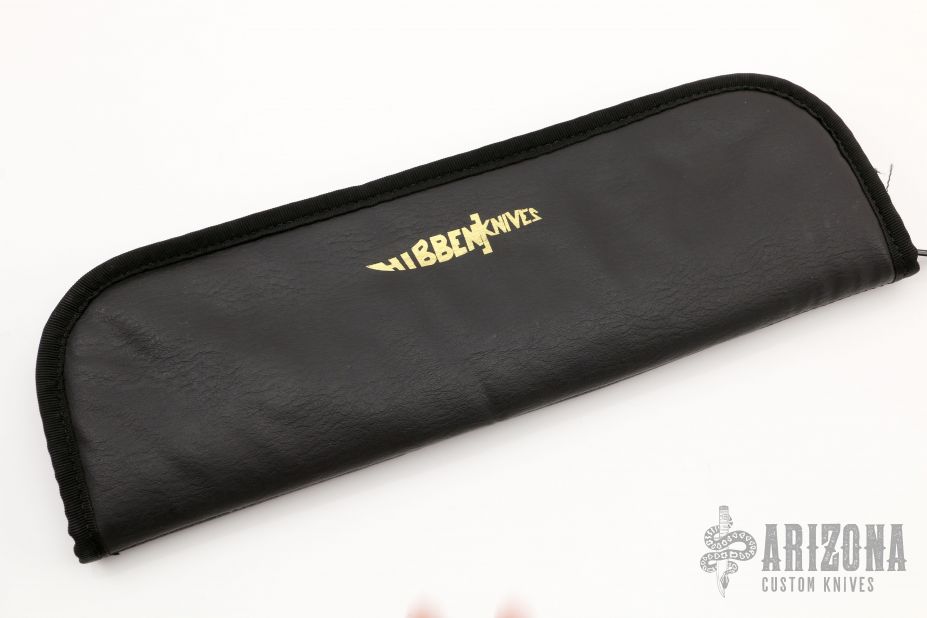 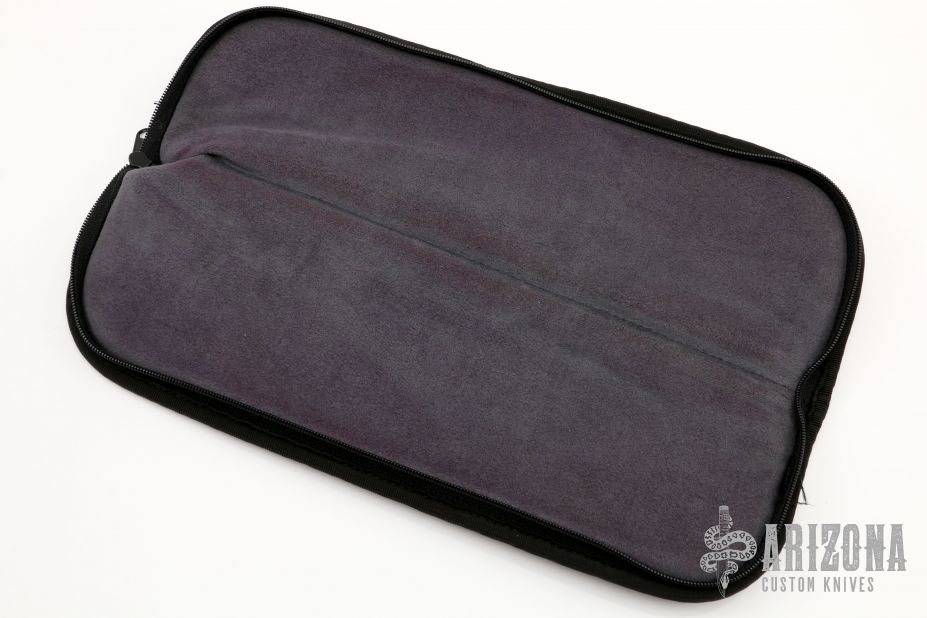 Get email notifications for Hibben, Gil add to wishlist

Gil Hibben lives and works in LaGrange, Kentucky. He began making knives part-time after his discharge from the Navy in 1956. He sold his first bowie knife for $45 and that sparked his long and famous career as a professional knife maker. While living in Seattle, WA after his Navy discharge, Gil worked as a machinist for Boeing Aircraft and learned a lot about metals and their properties. In 1964, while living in Salt Lake City, Utah, Gil started making knives full time. This was also the year Gil started making knives from the relatively new 440C steel. Although it is the industry standard now, Gil believes he was the first custom knife maker to use 440C. Hibben has been a full time custom knifemaker since 1957. Over the years Gil achieved fame as a premier custom knife maker and his work has been featured in, and on the covers of, national gun and knife magazines. He has established a whos-who following of collectors including John Wayne, Elvis Presley, Steve McQueen, Sylvester Stallone and Steven Segal or world leaders such as Israel's Defense Minister Moshe Dayan, the Sultan of Brunei and Vice-President Dan Quayle. He has taught and influenced some of the other legendary knife makers such as S.R. Johnson, Harvey Draper and Buster Warenski among countless others. Hibben designed the first line of Browning hunting knives in 1968, the American Kenpo Knife for Ed Parker. Gil's fame dramatically increased in 1988 when Sylvester Stallone, who had purchased several of Gil's custom knives for his own collection, asked Gil to design the now famous knife used in the movie Rambo III. Inducted into the Blade Magazine Cutlery Hall of Fame in 1990.