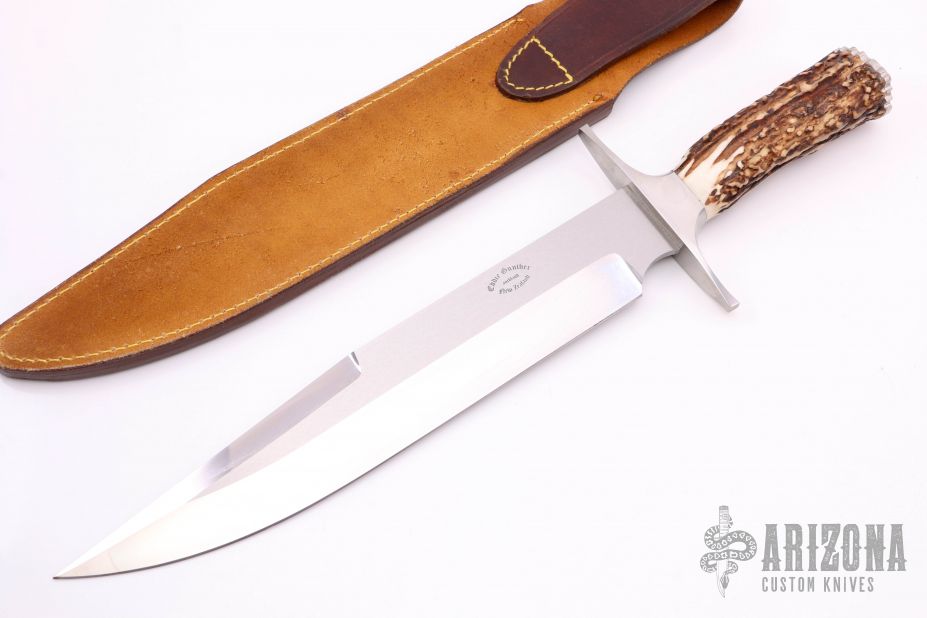 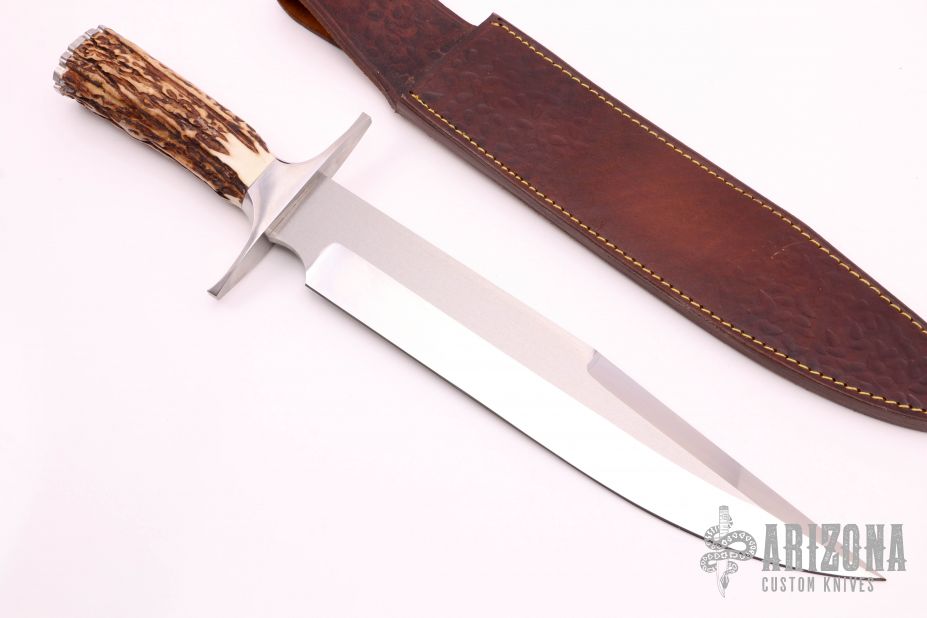 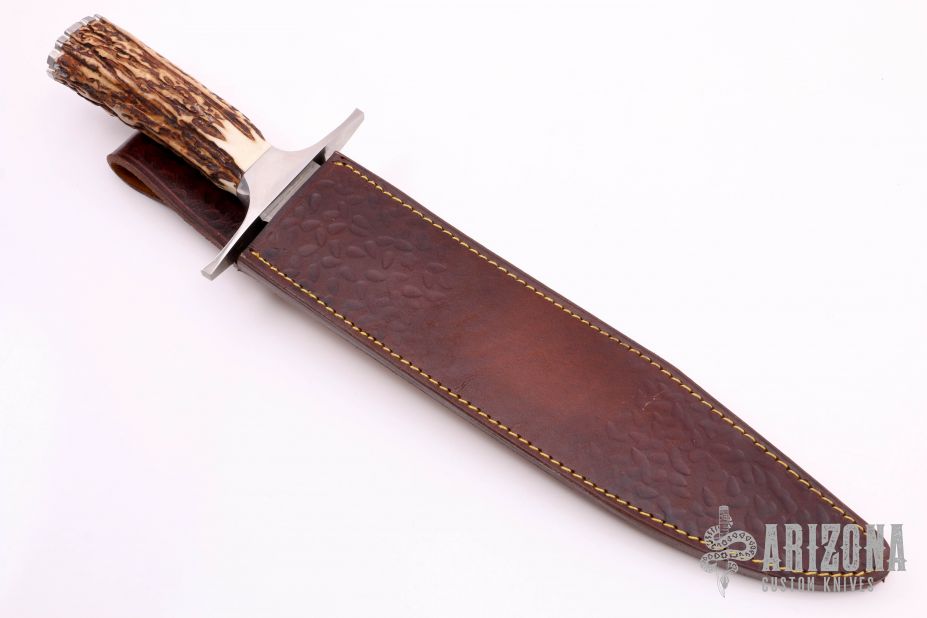 Get email notifications for Gunther, Eddie add to wishlist

Eddie Gunther is originally from Rhodesia where he spent time in the military and worked as an apprentice fitter & turner. He moved to South Africa in 1977, and was amazed at the custom knives he saw at a knife show in Durban. He knew then that he had to make his own, and built his own belt grinder. Eddie sold his first knife in 1987, and met Chris Reeve, Owen Wood, and Buzz Bezuidenhout while working shows. Eddie now lives in New Zealand, which he calls "a great place to live", and makes knives part-time.