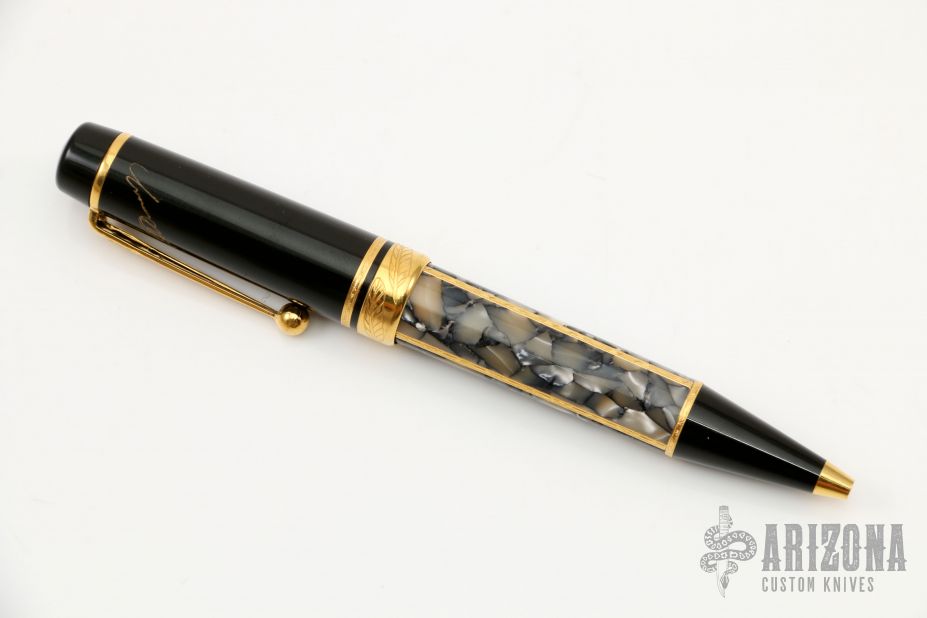 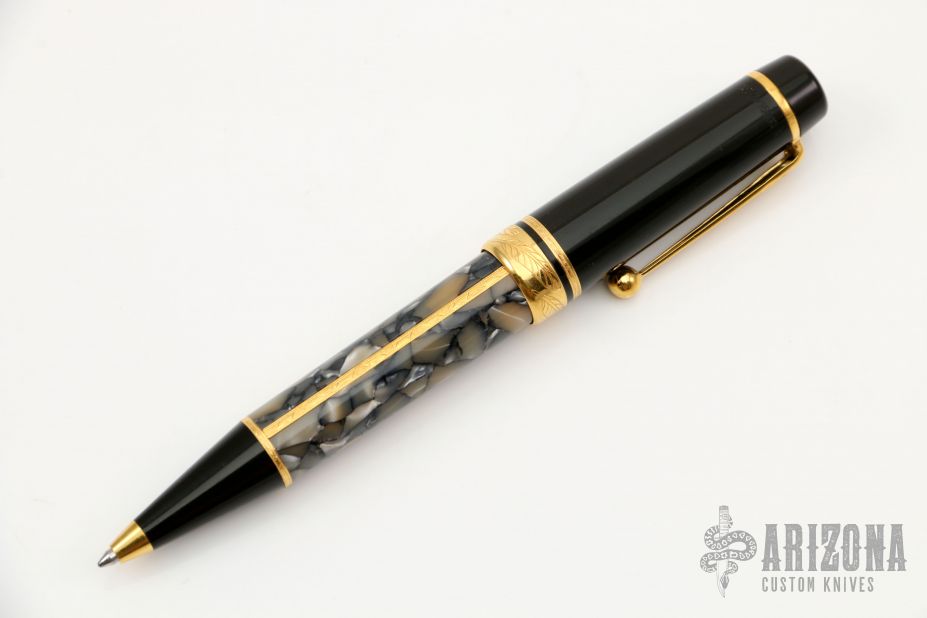 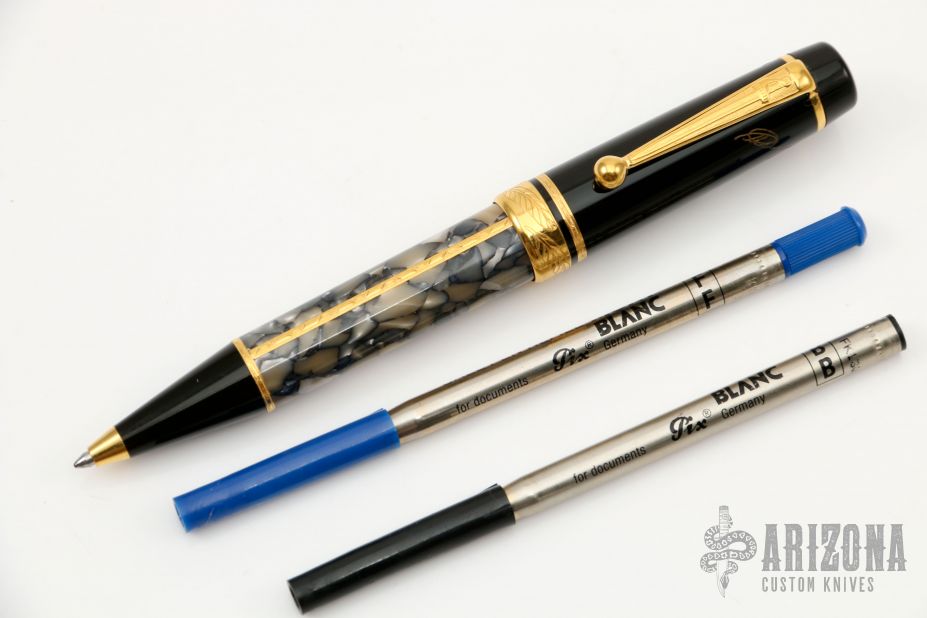 Get email notifications for Mont Blanc add to wishlist

Alexandre Dumas was one of the most important novelists and playwrights of the 19th century. He knew better than anyone how to combine effective dialogue in gripping stories. His intellectually stimulating and ambitious works still captivate a large readership all over the world - Dumas wrote nearly 300 novels, including such world-renowned classics as "The Three Musketeers" and "The Count of Monte Cristo"

Just as perfect as the work of this great novelist are the Alexandre Dumas Writers Edition pens. Created from the finest of materials, they have a mysterious shimmering appearance which is set off by a dark brown precious resin cap. On top of this every detail emphasizes the personality of Alexandre Dumas: the clip with it's distinctive sword symbol, which is decorated by a fine engraving of a fleur-de-lis, and the gold-colored signature on the cap.

When his creative powers were at their height, Alexandre Dumas brought the three musketeers to life and told the world the story of the Count of Monte Cristo. The dramatic and colorful scenes in his works continue to fascinate a huge public to this day.

Alexandre Dumas' imagination has been mirrored in the enigmatically shimmering design of the Montblanc Limited Edition that is combined with a cap made of exquisite dark-brown resin.