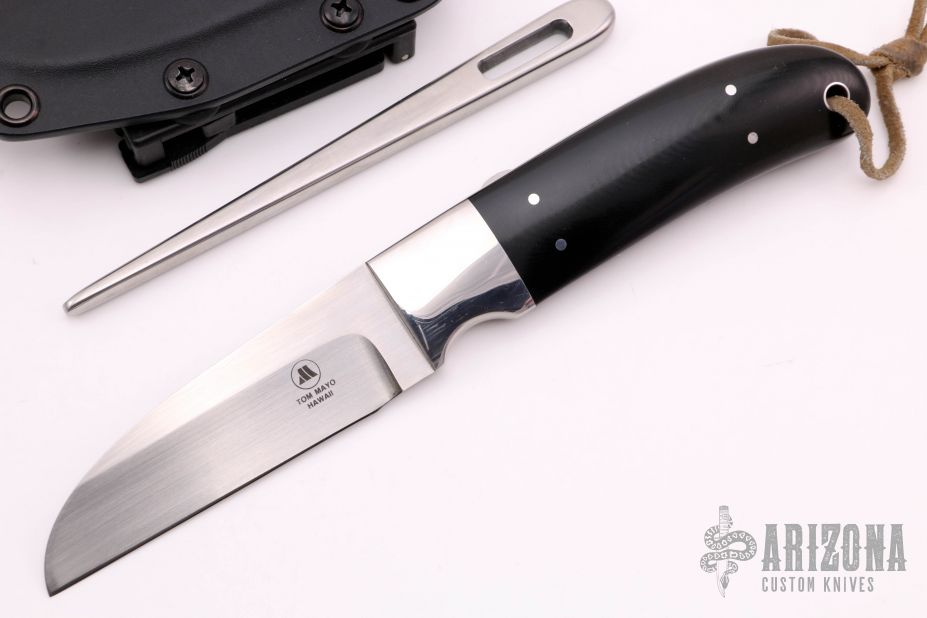 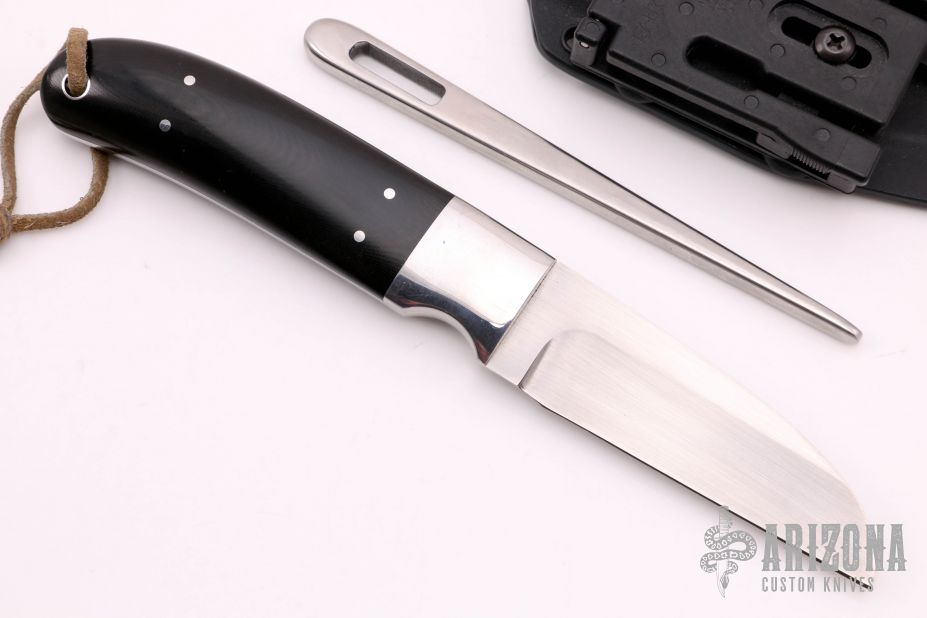 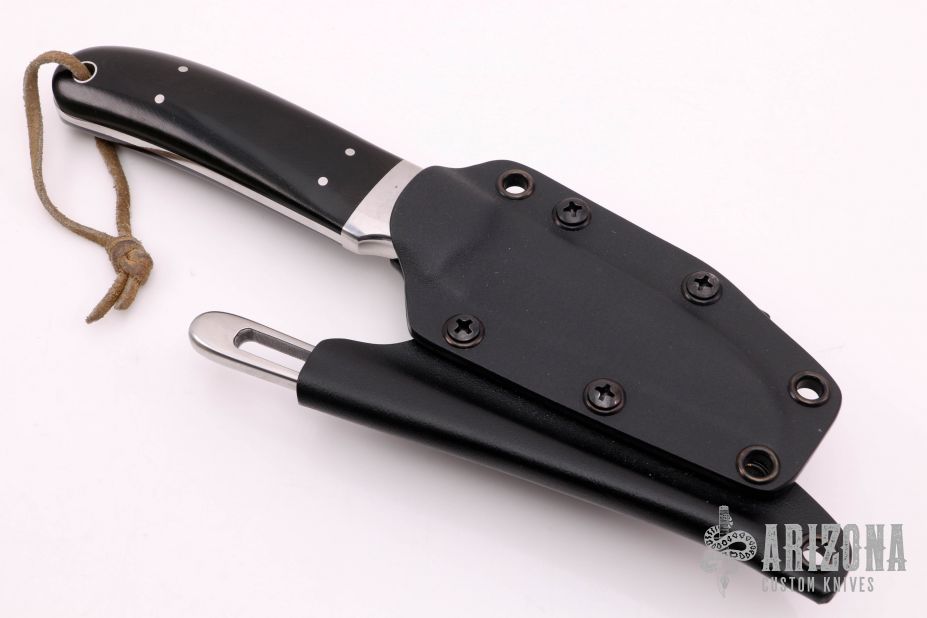 Get email notifications for Mayo, Tom add to wishlist

"I have been making hand made knives since late 1981...but my love for knives started when I was a boy. My grandfather was always giving me a pocketknife for Christmas or my birthday and I can still remember the day he gave me a knife that he made from a file when I was about eight. He was the town doctor in Dresden, Tenn. and an avid hunter and fisherman. I have been a shooter since I was very young and make it a practice to go to the range at least once a week. It was only natural that as I grew older I began to collect more and more knives, until one day I picked up a Sports Illustrated with Bob Loveless on the cover. I had been making furniture as a hobby up until that day, but that article started me in another direction, and before long I had spent over $2500 on knife making equipment, without even starting on one knife. I struggled on my own, reading books and gleaning information where I could, buying knife supplies from various people, Glen Hornby in particular. We struck up a friendship over the phone and it wasn't long until he invited me to come visit him at his Glendale, Cal. home and spend some time making knives with him. To make a long story short, we became best of friends and I began to make the trip to California for a knife show or two every year until his tragic death on Sept 1, 1995. I will always miss him, he was a great knife maker and an even better friend. Through Glen's influence I began to develop a style that I would best describe as a direct copy of Mr. Loveless, but as the years went by I slowly fell in love with the older traditional type of knife that the Randall family makes, especially the clip point and trailing point. Today, I feel that my knives have a style all their own, but I have borrowed a lot from both of these pioneers in the knife making movement. My goal is to make an exceptionally high performance tool that is on par with the best knife makers in the country."