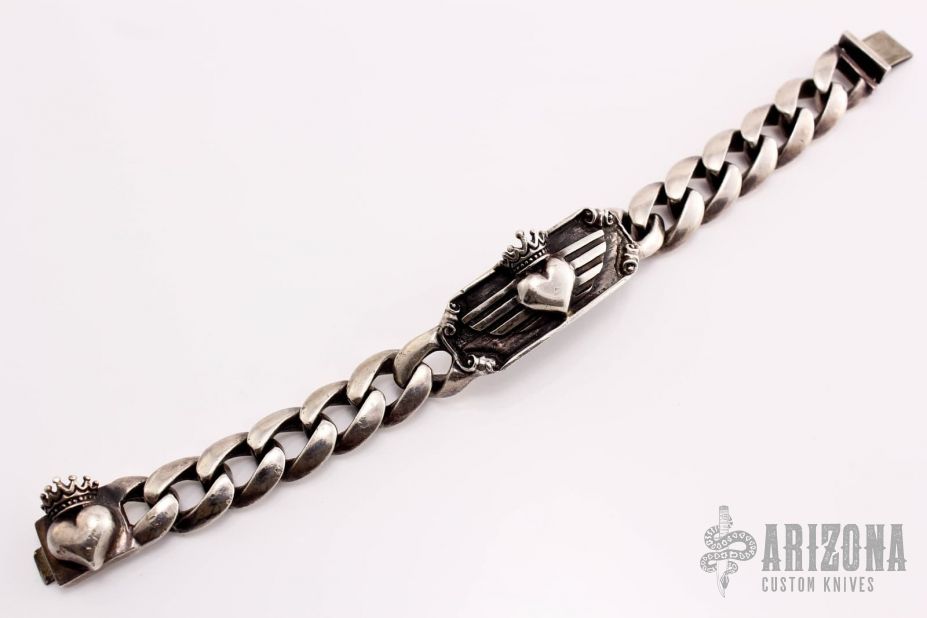 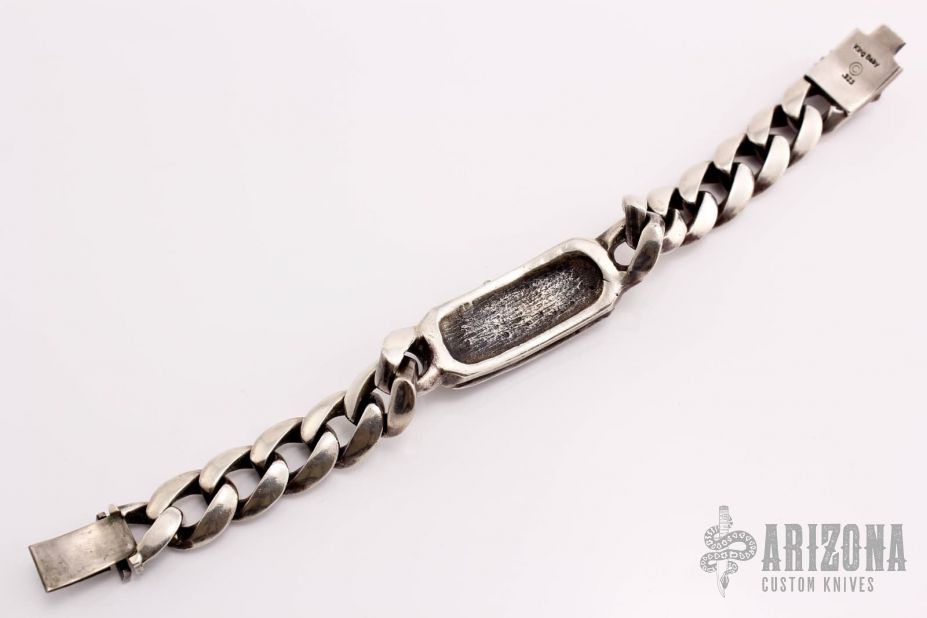 Get email notifications for King Baby Studio add to wishlist

Mitchell Binder believes in transforming the expected into something new and unique, bringing originality and distinctive details to artisan products. In the 1970’s, when Mitchell was a teenager he moved from Jackson, Mississippi to Los Angeles. It was when music reflected a spirit of idealism and new found freedoms. Musical artists like Hendrix, Joplin and The Dead ruled the airwaves. As Mitchell puts it “it was the ‘Summer of Love’ and my mind was officially blown.” At 15, Mitchell became a jeweler’s apprentice and shortly thereafter began designing on his own. With his trademark charismatic personality, he soon made the right contacts and quickly became the ‘go to jeweler’ for Hollywood. Officially launching King Baby in 2000, Mitchell has continued to raise the bar when it comes to design and hand crafted quality. King Baby has flagship store locations in Santa Monica, Nashville, Caesars Palace Las Vegas, West Hollywood and in over 10 flagship stores in China. We continue to make our pieces in the USA and have become one of the few companies to export USA goods to China.