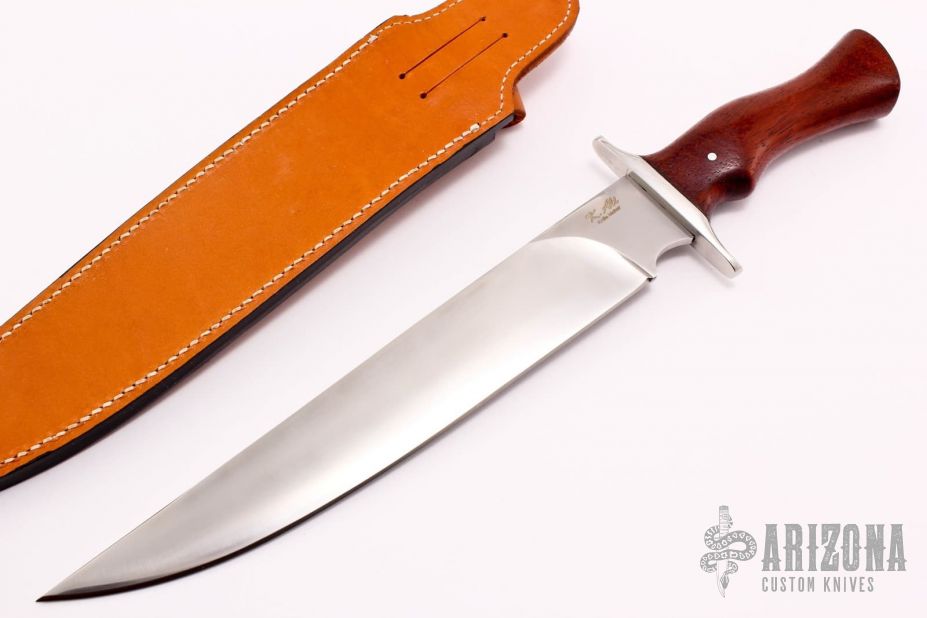 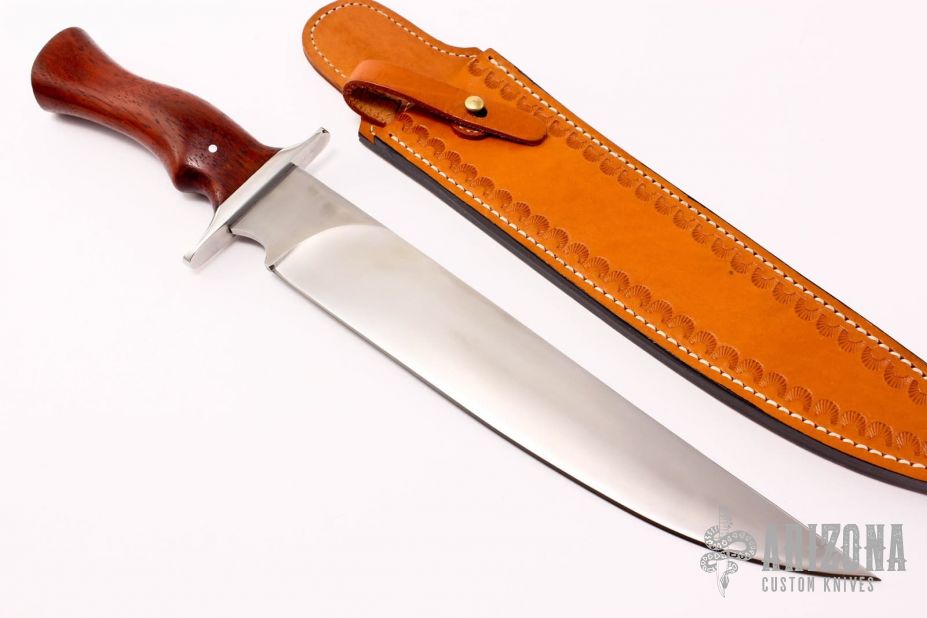 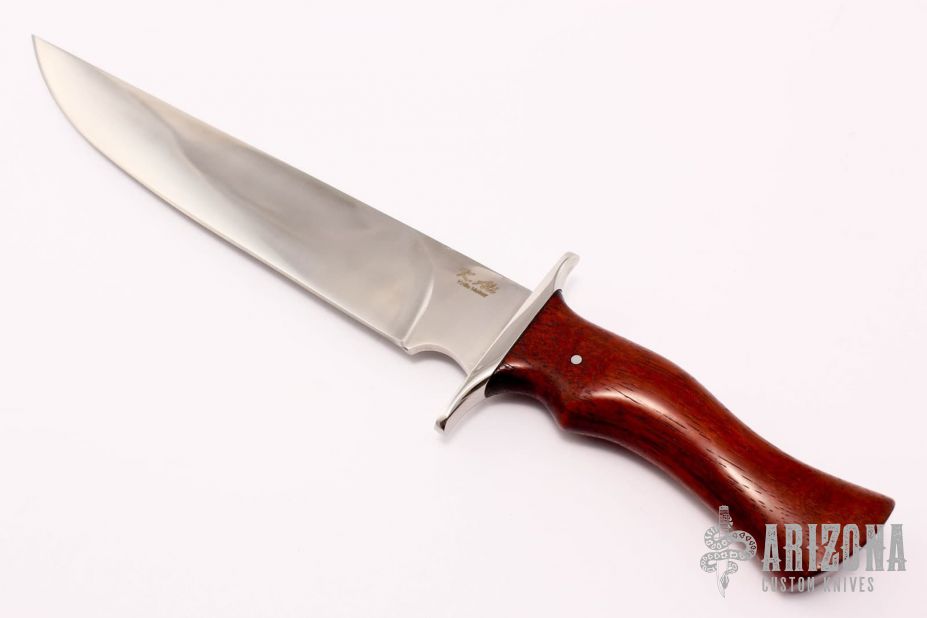 "I am a professional Black Smith and world renowned forged sword maker. I am a third generation knife maker and Knife making is my passion, I always try to make some creative knives. I have been working with butterfly swords for years, and in 2015, 2016 and 2021 my butterfly swords were published in Blade Magazine."

Master Jeffrey Modell began studying martial arts 39 years ago. He is a 5th Degree Black Belt and Sensei in Isshinryu Karate, and author of the book "Isshinryu Textbook." He practices Kung Fu and has been called the premier designer of Wing Chun Butterfly Swords in the U.S. and perhaps the world by Wing Chun Illustrated magazine. His martial arts design credits include the famous integral Wing Chun knives, the Wing Chun BJD hybrid blade-style, EWC's flagship full tang line, the Hung Gar/Shaolin Long Stabbers favored by Grandmaster William Cheung?s Wing Chun lineage, and the Sasquatch-style Butterfly Swords featured in Blade Magazine. He has a special interest in knives for law enforcement and military use. Most Modell Design LLC blades are made by hand by Khurram Ali at his family forge (K. Ali -- Knifemaker). Mr. Ali is the third generation of a family of knife makers. His grandfather was a master of making folders. To teach him the business, he apprenticed to his father starting at age 12. One day his dad told him to make a knife on his own. Khurram told his dad he was not sure he could do it. His dad hit his hand with a hammer and told him "never believe you cannot do so." He has been striving for excellence ever since and is now the Forge Master. He is one of only a few experts in working with the difficult AISI 304 stainless steel and the most experienced maker of custom Butterfly Swords in the world.