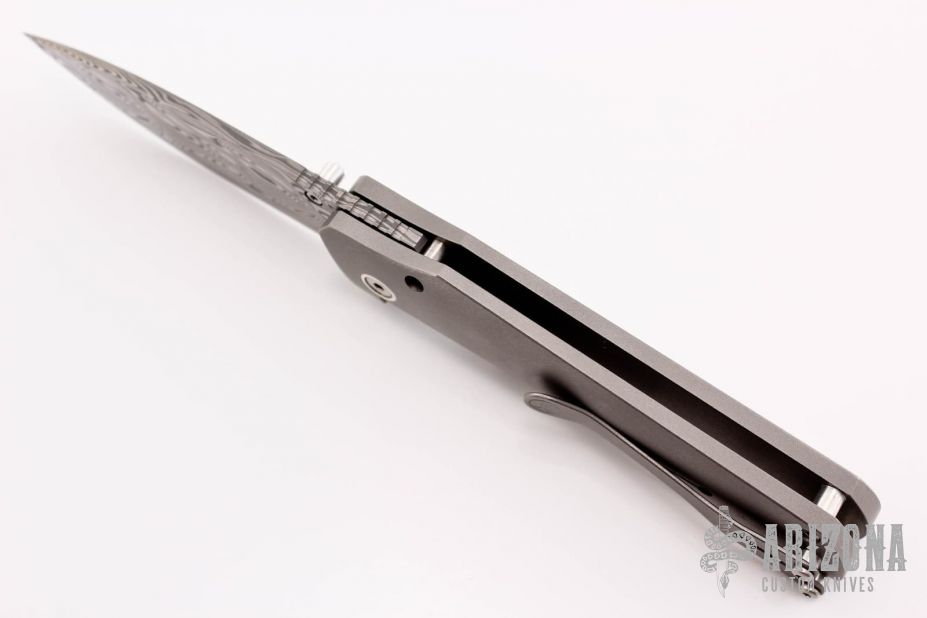 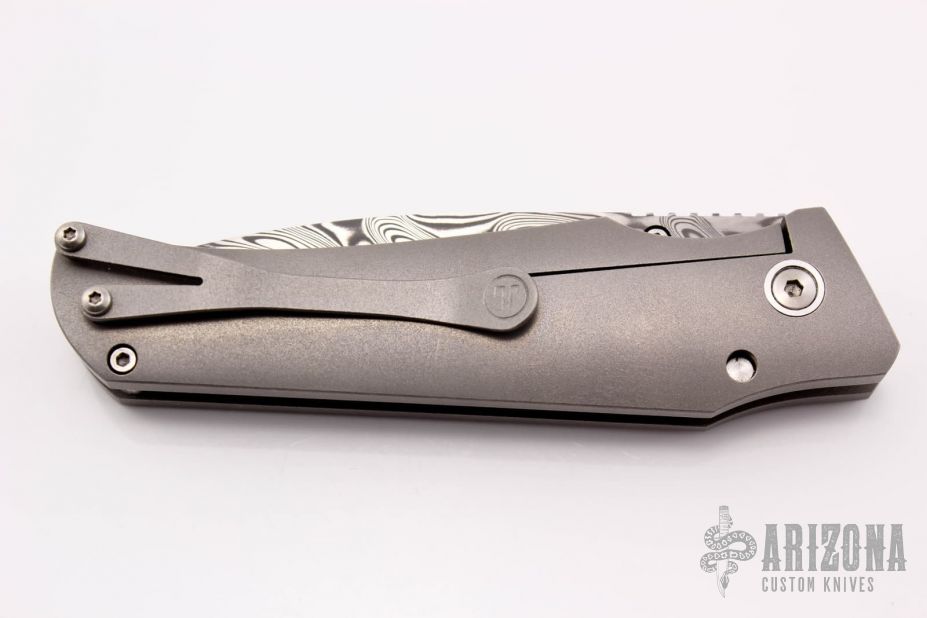 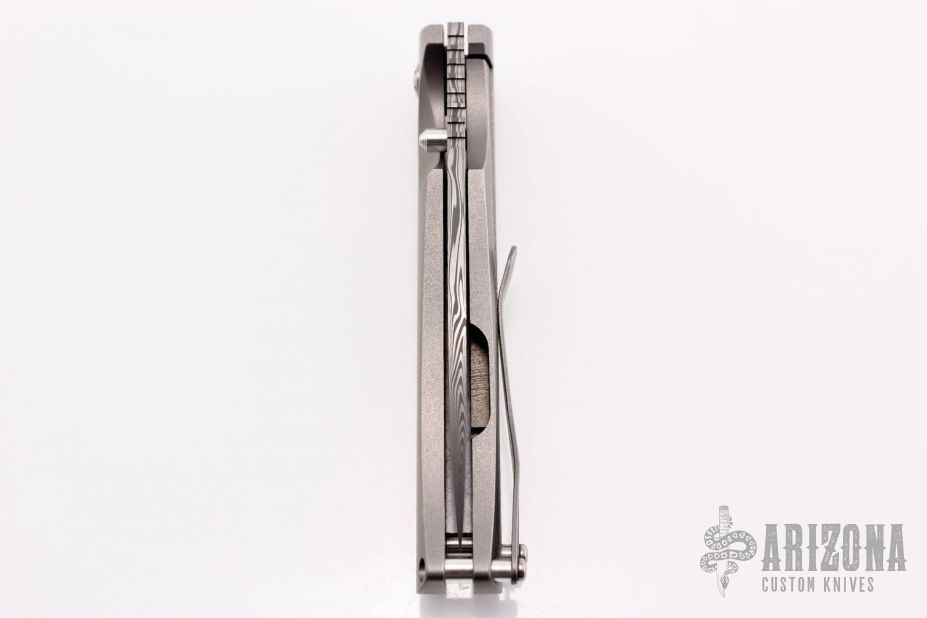 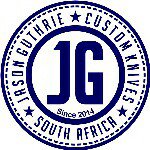 South African Jason Guthrie decided to make knives as a hobbyist in 2014. "My go-to knife was a Spyderco Military, with its decent sized blade, and slim practical carry. My goal was to make something as practical and useful as the Military, and the Ranger was the result. Knives became my profession shortly after the Ranger hit the market. I am now constantly trying to improve the Ranger, with new systems, procedures and lock up mechanisms. In 2015 I attended my first knife show, USN Gathering 7, and was pleasantly surprised with the whole knife community! I have been so lucky to have so many good people following my product, and I always say, “its the supporters that keep us makers enthusiastic to work as hard as we do”.