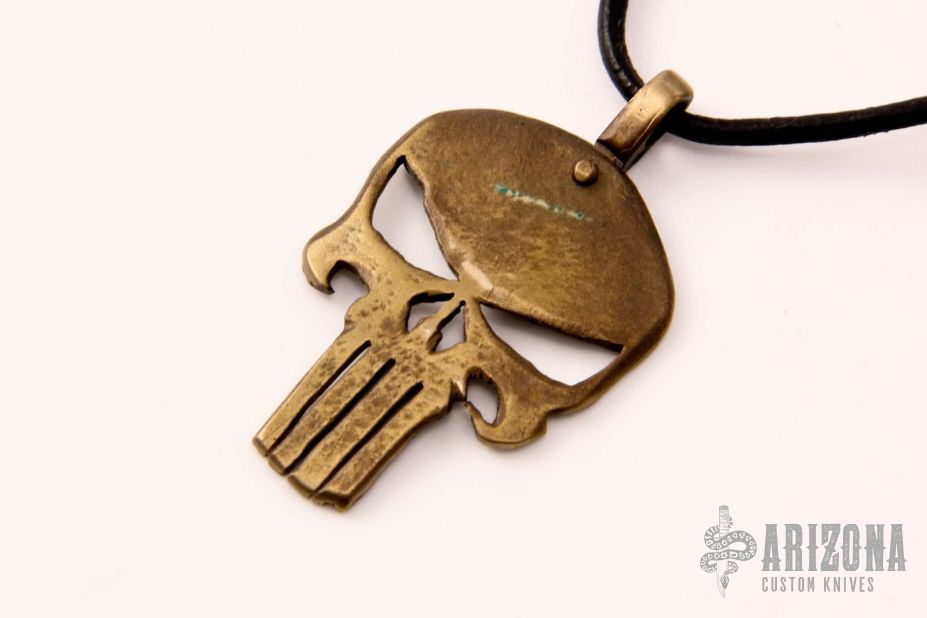 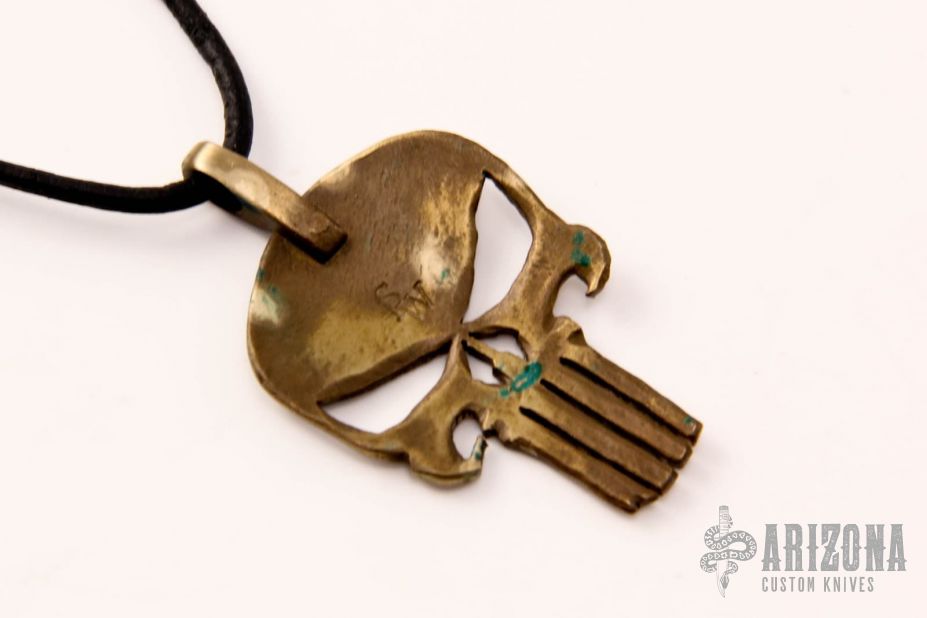 Get email notifications for Wright, Richard add to wishlist

"I have been making folding knives since 1991, at which time I created my first automatic. The folders I make are all one of a kind, but I do occasionally duplicate a style using designs that range from large folding fighters to small gents pocket knives. The mechanism in my knives is an ambidextrous bolster release. The materials include a variety of steels by such makers as Jerry Rados, Daryl Meier, Robert Eggerling and George Werth, however I do use other maker's steels when I find something that looks interesting, and I know that the quality of the steel will be reliable. I prefer to use natural materials such as Fossil Ivory, both Mammoth and Walrus, plus a variety of Pearl for scales or handles. I must admit that my knife making style has been heavily influenced by Bill McHenry and Jason Williams, both of whom originally started me making folding knives. Most of my life has been spent working as a machinist, toolmaker, welder and gunsmith. I became a full time knife maker in June of 2001."