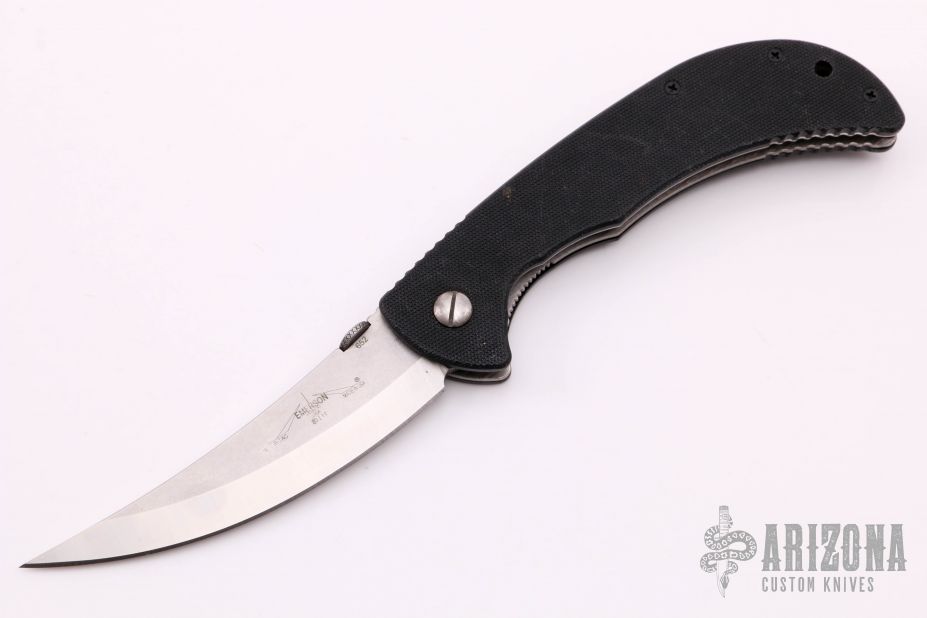 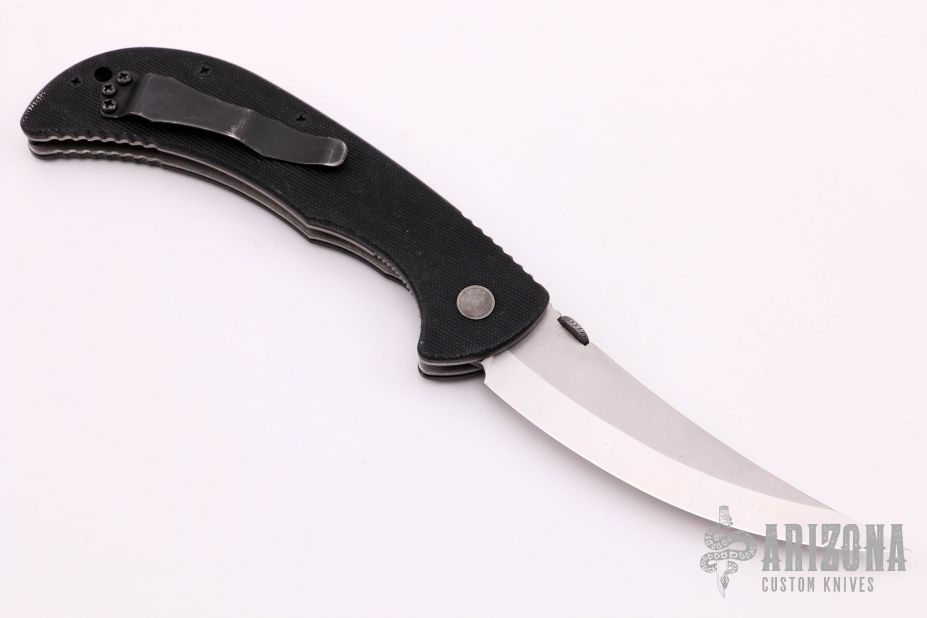 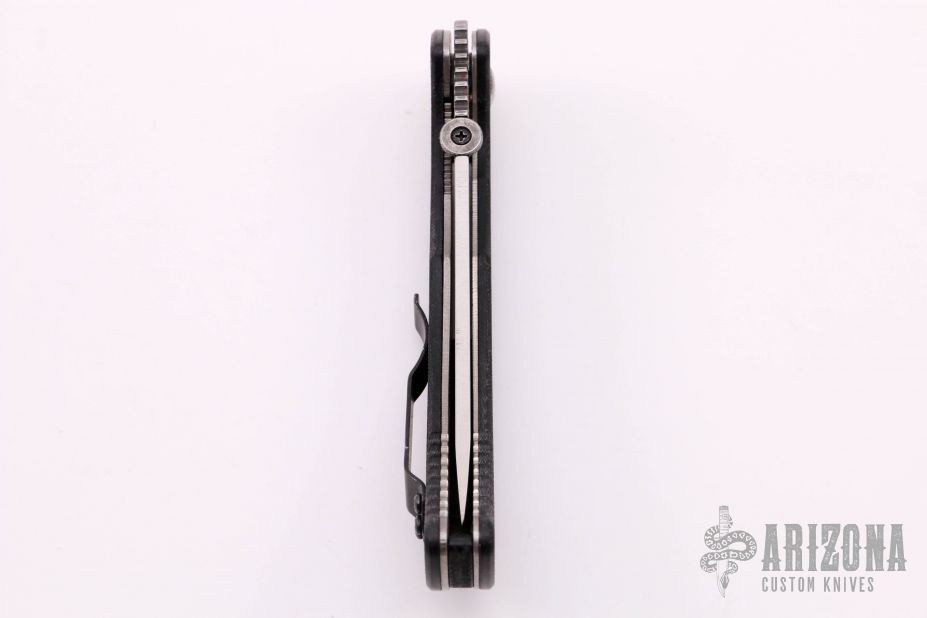 Get email notifications for Emerson Knives add to wishlist