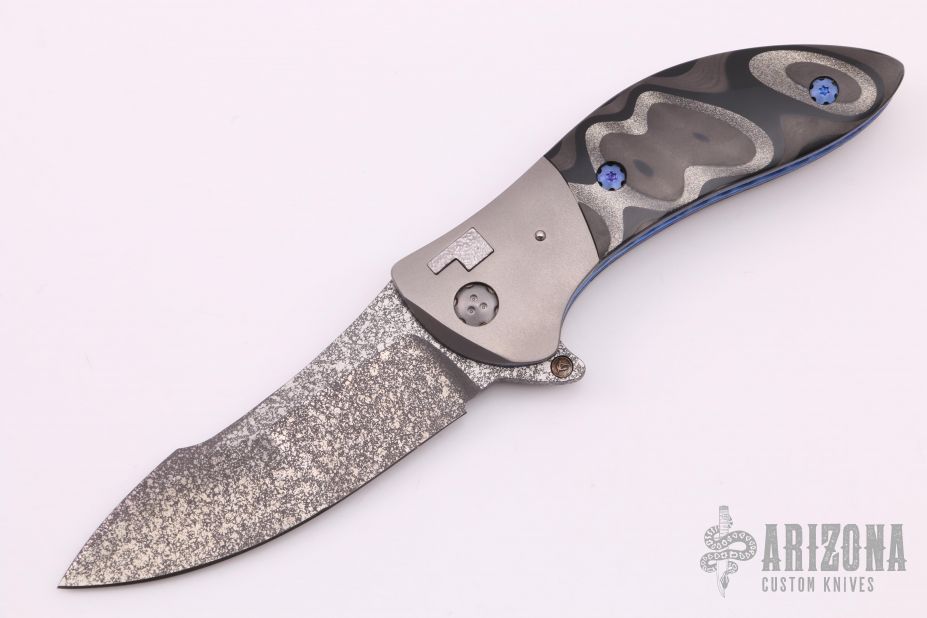 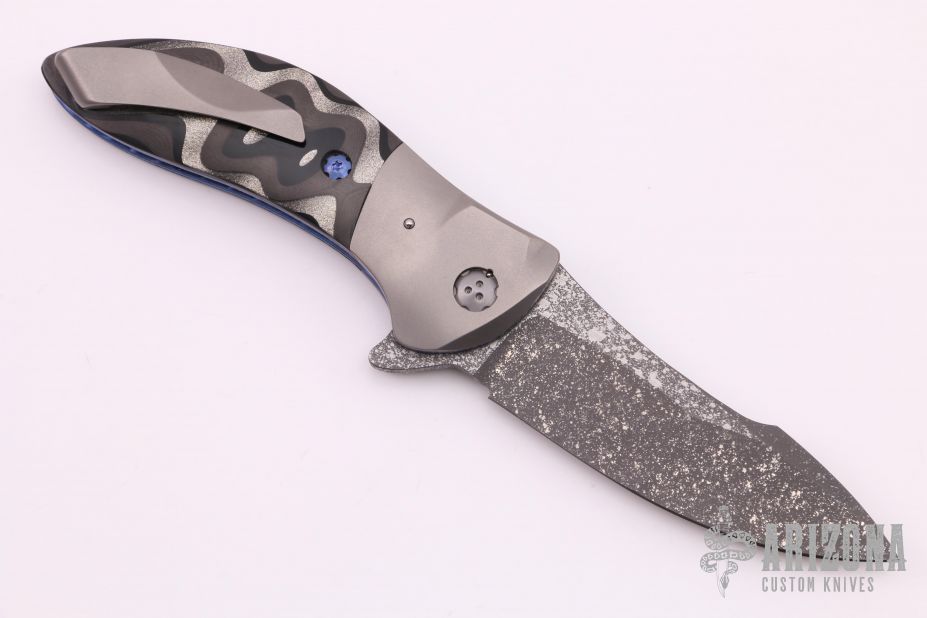 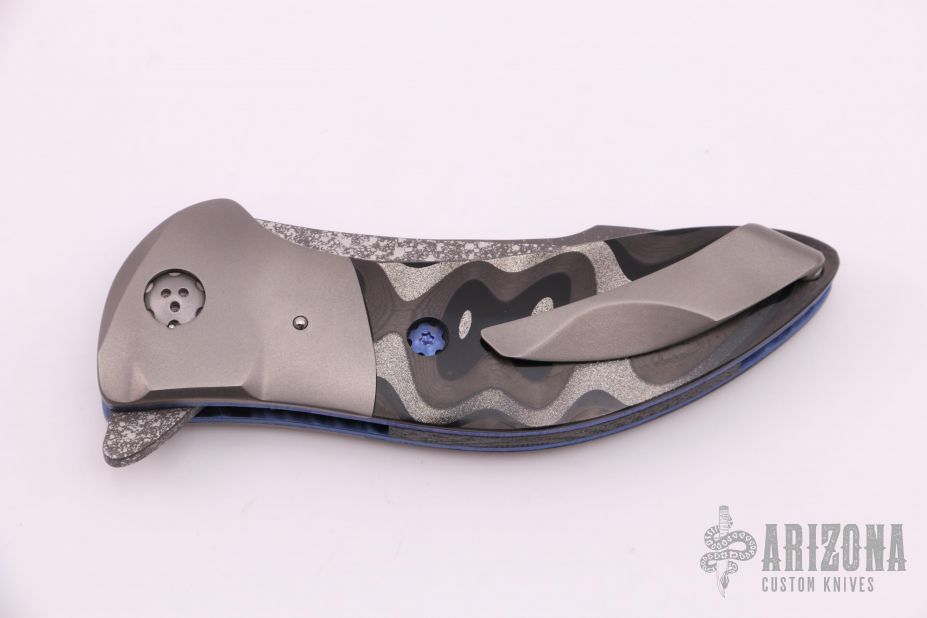 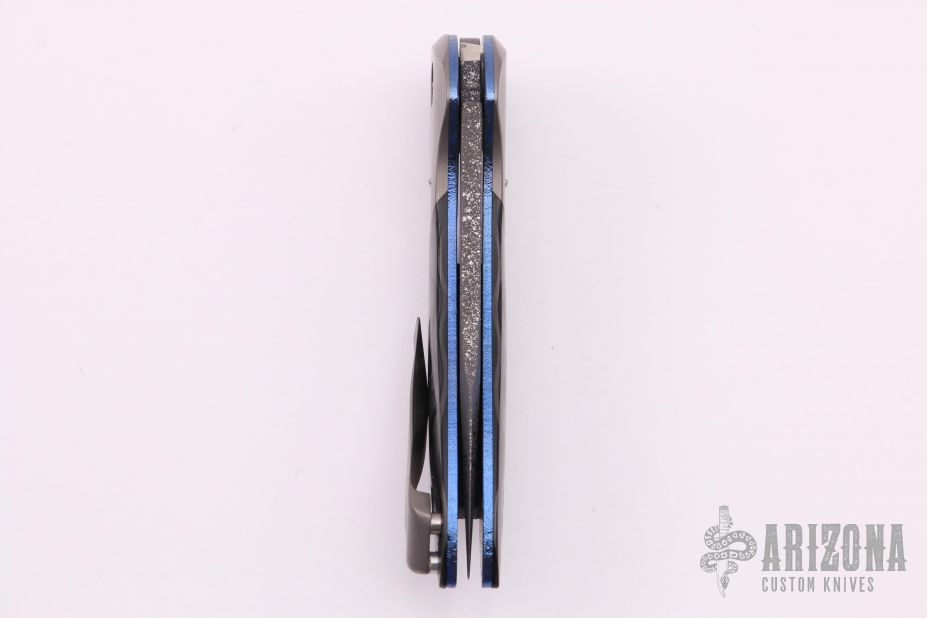 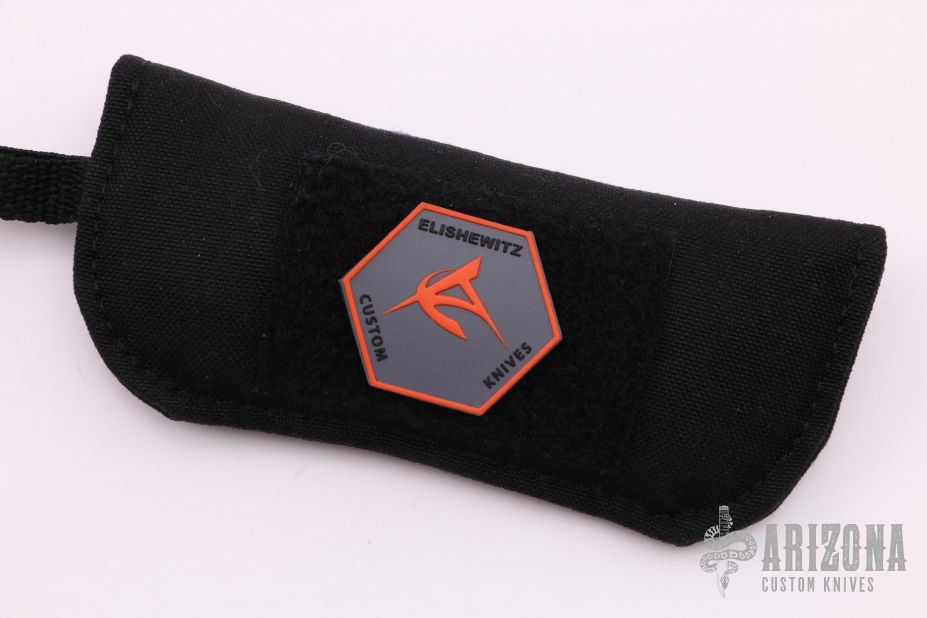 I was born in Texas where I have lived most of my life, but I also lived in Indonesia, Taiwan, Singapore and Thailand. I have been interested in knives ever since I was very young. I have been practicing different martial arts over the past 30 years like Okinawan Te, Thai Boxing, Northern Shaolin and Kali. These trainings, along with my experiences as a Recon Marine, gave me the perfect background to design both defense and utility knives. During the time I spent at 4th Recon C Company, I was a Team Leader in charge of a Deep Recon Platoon. I am trained in Artillery Call for Fire, Naval Call for Fire, SOTG, Amphibious Recon and many in-company trainings. I have a Bachelor Degree in Criminal Justice and an Associate Degree in Fine Arts. I started making knives part time while I was in College and decided to become a full-time knifemaker after graduating. I have been making knives since 1988, constantly researching, refining and developing this craft. I am a member of the American Knifemakers Guild since 1994. At that time I was the youngest Guild Member. My work has been awarded several prizes: “Best Utility knife” at the 1992 Lone Star Knife Show in Dallas “Beretta award” at the 1995 Guild Show Fighting Knife Magazine’s “Knifemaker of the Year” award in 1996 “Best High-tech Knife” award at the 2001 SICAC in Paris, France