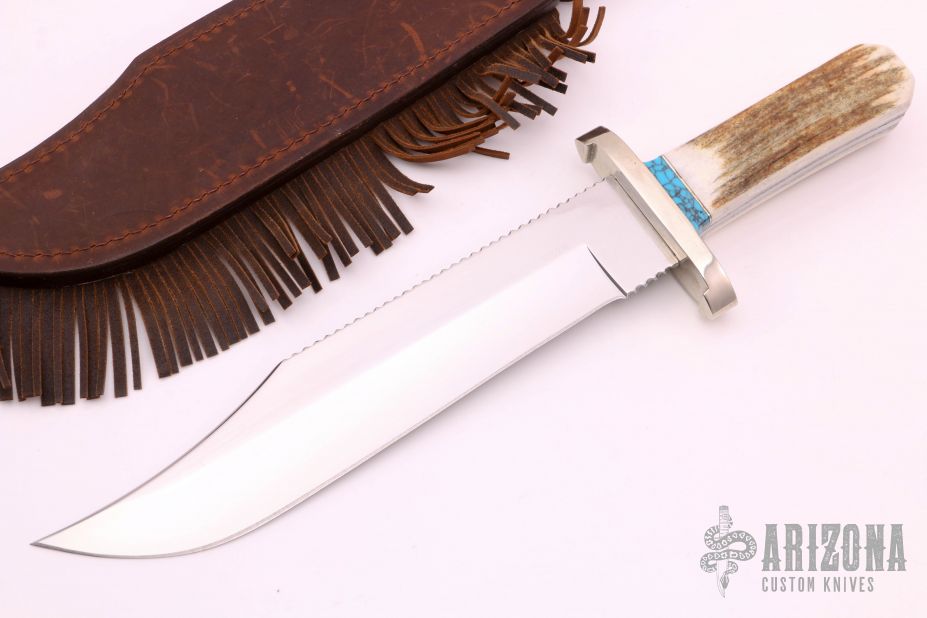 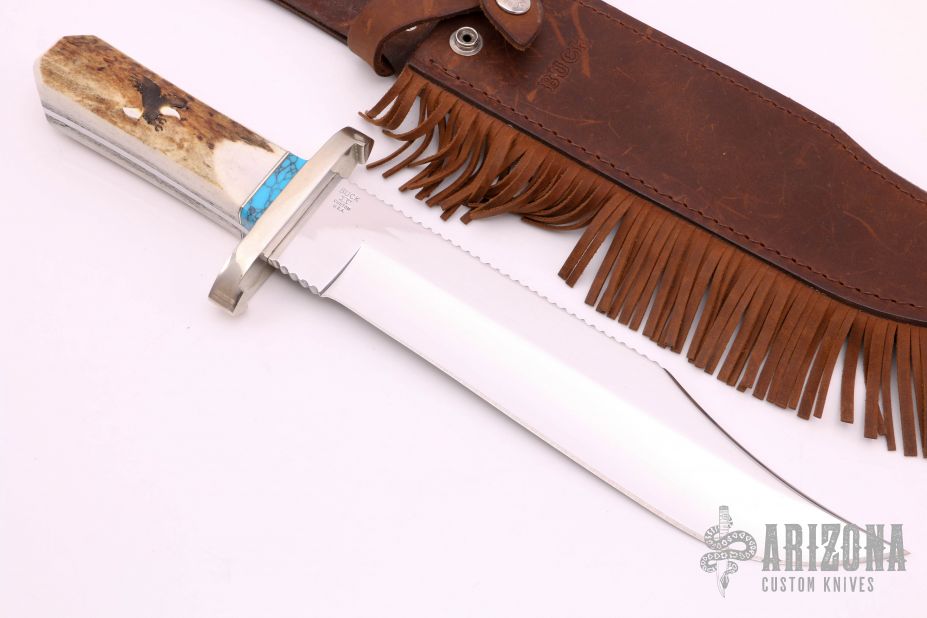 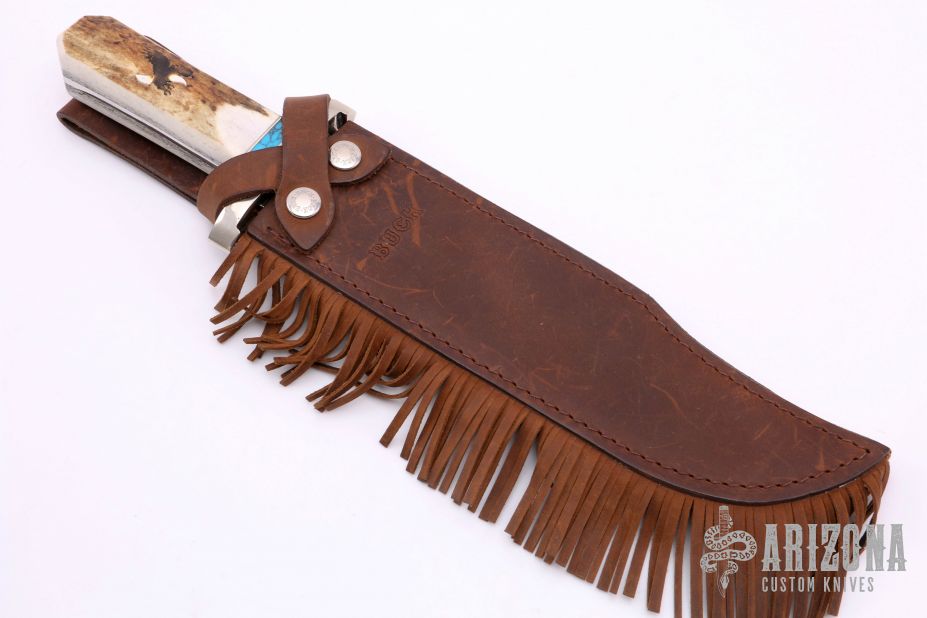 A young Kansas blacksmith apprentice named Hoyt Buck was looking for a better way to temper steel so it would hold an edge longer. His unique approach produced the first Buck Knife in 1902. Hoyt made each knife by hand, using worn-out file blades as raw material. His handiwork was greatly appreciated during World War II. Hoyt's eldest son Al had relocated from the Pacific Northwest to San Diego California after finishing a stint in the navy a decade earlier. Hoyt and his wife Daisy moved in with Al and his young family in 1945 and set up shop as H.H. Buck and Son. Following the death of his father, Al kept the fledgling custom knife business going until incorporating Buck Knives, Inc. in 1961. Al introduced his son, Chuck, to the knife business at an early age and Chuck and his wife, Lori, were both involved when the company was incorporated. In 1964, the knife industry was revolutionized with the introduction of the Model 110 Folding Hunter, making Buck Knives a leader in the field. A position we hold proudly today. Chuck worked his way up through the company serving as President and CEO for many years before handing over the reins to his son, CJ, in 1999. Chuck remained active as Chairman of the Board until his passing in 2015. Lori now serves on the Board of Directors and is actively involved with Buck promotional events throughout the U.S., continuing Chuck's legacy. CJ, the 4th generation family member to run Buck Knives and current CEO, President, and Chairman, started out with the company on the production line in 1978. He has been quoted saying, "We have been helping people thrive with reliable and trustworthy edged products for over a century. Since our own name is on the knife, our quality, focus, and attention to detail is very personal." Hoyt and Al Buck's ingenuity may have put the company on the map. But it is our ongoing commitment to developing innovative new products and improving what we have by third and fourth generation Buck family members that have made Buck the successful knife maker it is today. Frankly, it's what our customers expect from a Buck.