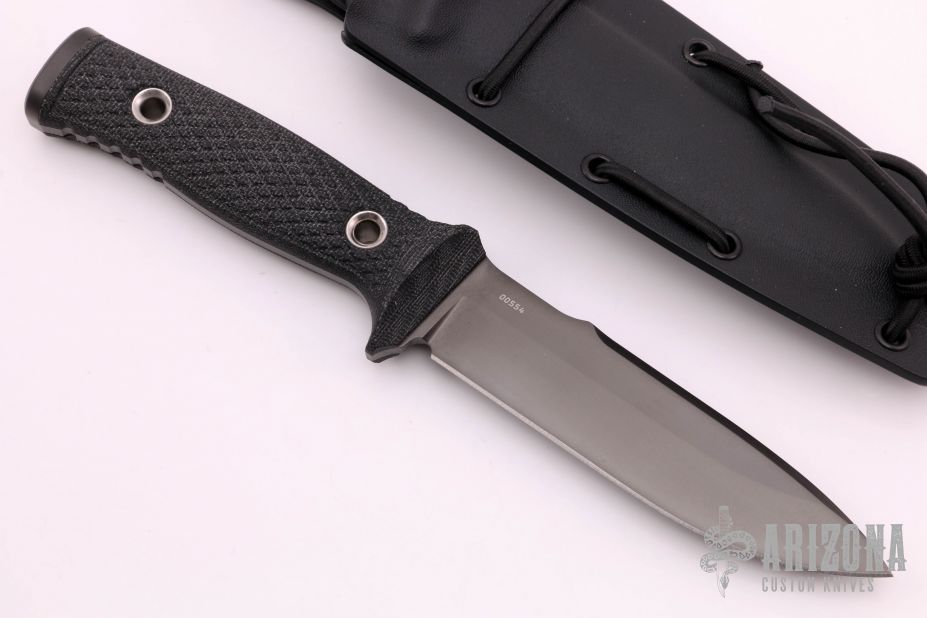 Get email notifications for TRC Knives add to wishlist

Heroes aren’t made in a day. Giuseppe Garibaldi was a fisherman, and a candle maker before he became one of the greatest war leaders of all time. With all cards stacked against him, he mobilized a thousand volunteers (The one thousand) and won battle after battle against corrupt and passionless regimes. To liberate and unite his beloved Italy, the great general chose men like him. Give me the ready hand rather than the ready tongue, he said. And to those who wished to follow him, he promised nothing but hunger, thirst, forced marches, battles, and death. Because that’s what it took.

For many years, we have dreamed about designing a perfect military knife in the image of a fearless military man. To celebrate our collaboration with military clients, we came up with MILLE CUORI which is a knife designed specifically for tactical operators. This knife is made from premium Vanadis 4 Extra steel which is perfect for hard use and guarantees razor sharp cutting edge. The hand ground blade measures 132mm long. To protect the steel from elements we coated it with extra tough DLC coating. Featuring waffle textured black G-10 scales, MILLE CUORI has an outstanding grip, ensuring absolute control in both wet and dry conditions. For universal functionality, the knife has a pommel which can be used as a hammer. MILLE CUORI comes with a handmade Kydex ® sheath. Carrying the power and intelligence of a thousand warriors, MILLE CUORI is a must-have knife for both soldiers with military ranks, and civilians with military hearts.

What does TRC mean? That’s the shortening of my surname Tricius. My passion for knives started when a friend of mine gave me a present – a huge Bowie knife. I used it for a while and realized it was far from being perfect. And I wanted a better quality knife, so I started searching for it on the Internet. I found out that a good quality knife was not cheap. So I decided to try to produce it myself. I started watching on Youtube how to make a knife and I can say that I learned everything from there. Thanks to all knife makers who share all the tricks. My first knife wasn’t perfect .But now I know that if you want to make a really good quality knife you need lots of knowledge, experience, good equipment and the most important thing is proper heat treatment which is done by professionals to ensure that this vitally important step is done properly and that the resulting knife is of exceptional quality and strength. At the moment I use ELMAX, M390, N690 and Vanadis 4 Extra steels. All of our knives are hand ground with precision by a highly skilled craftsman. For handles I use G-10, Carbon Fiber or Micarta. I feel that it is ultimate handle material for knives which ensures good grip and durability. Sheaths are constructed either of Kydex or top quality leather. Kydex sheaths are custom molded to each blade. I hand mold each sheath to minimize the scratching associated with Kydex sheaths and to ensure the sheath is tight fitting and functions well. Leather sheaths are glued and machine stitched for durability. The edges are sealed and finished as well to seal the leather. Each knife which leaves TRC knives shop is a high quality cutting tool with attention to details and which is going to last with proper care.