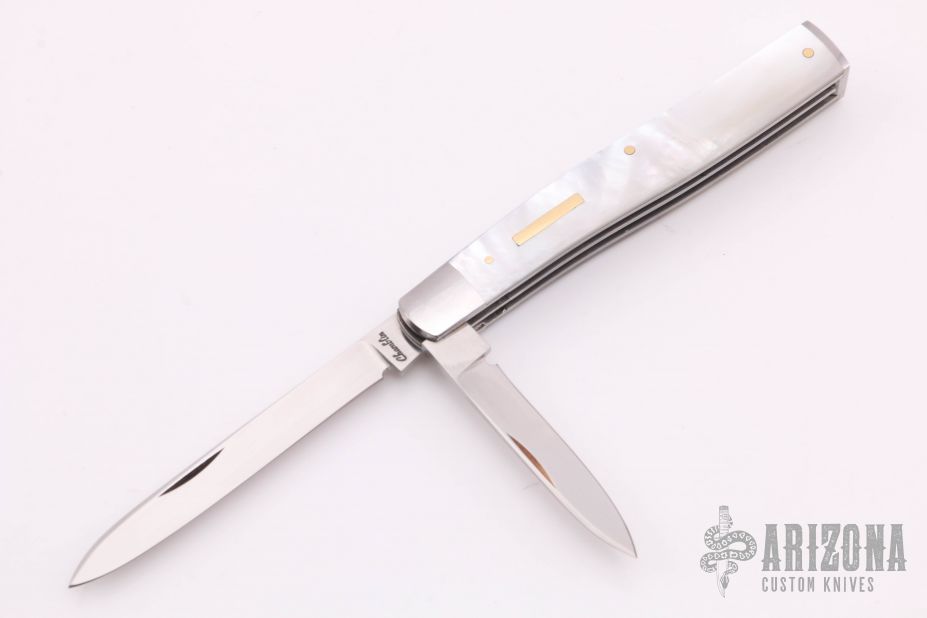 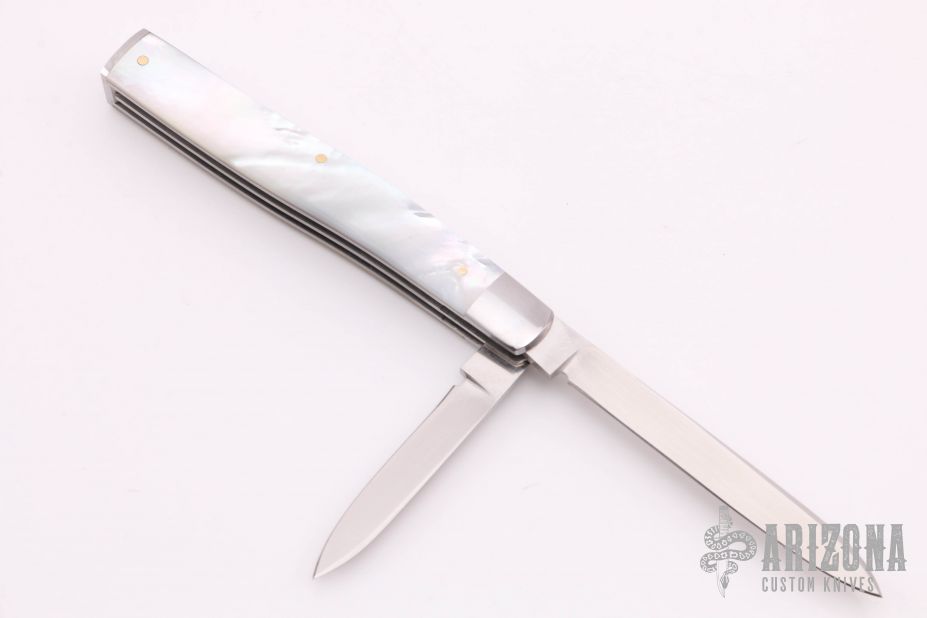 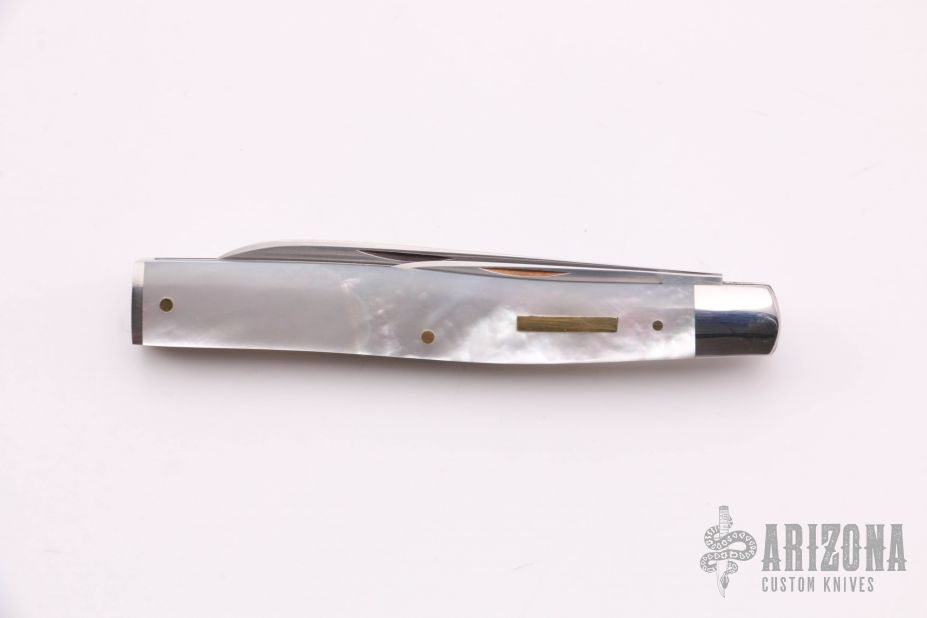 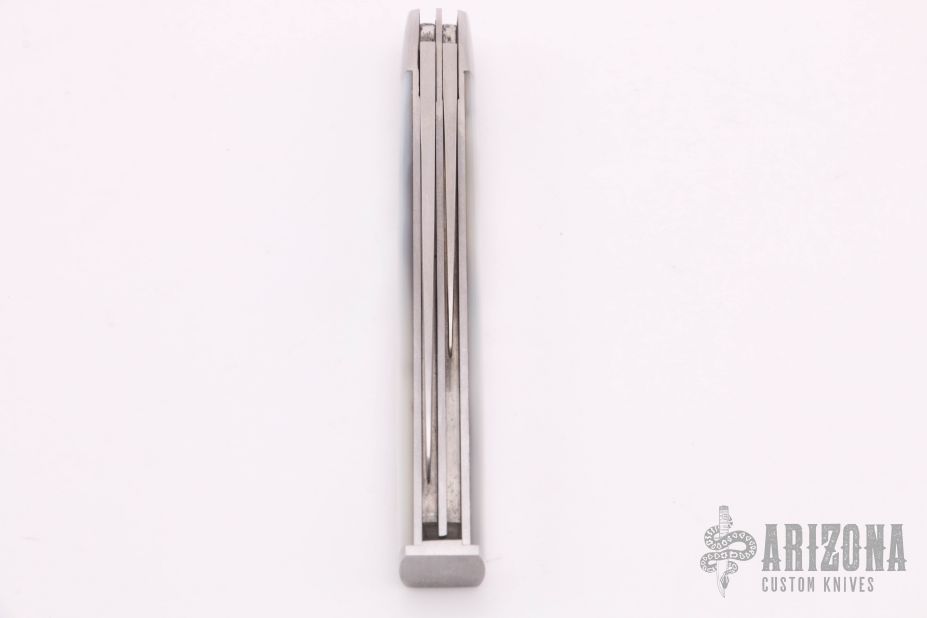 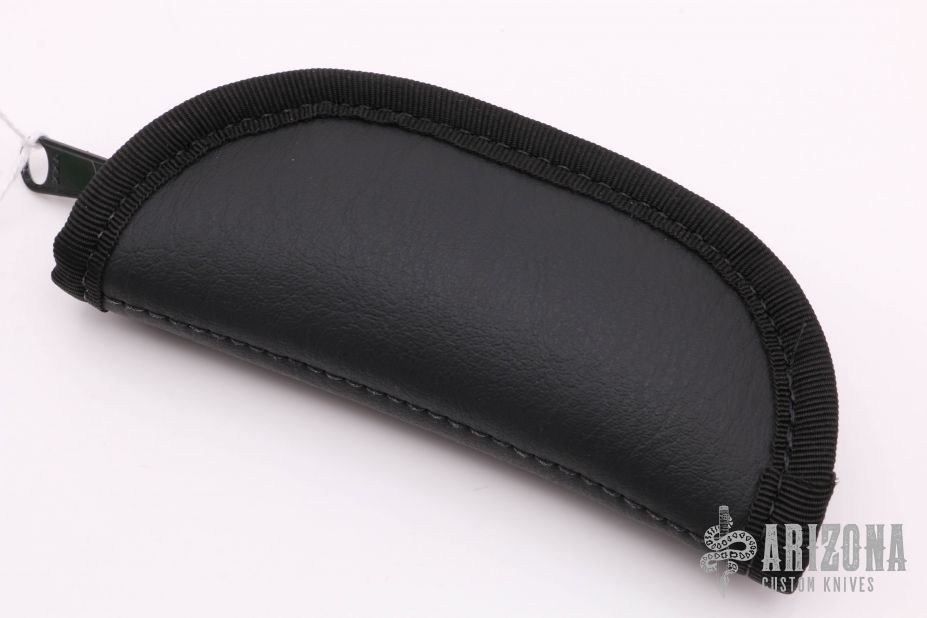 Get email notifications for Chamblin, Joel add to wishlist

Joel started making knives in 1989 when he became interested in a hobby that a customer of his had. The customer brought Joel a piece of steel, a stag horn and a book on how to make knives. His first knife was a fixed blade hunter that he still has today. In 1991 Joel became a full time knife maker due to a job lay-off. He made fixed blades for a couple of years and started going to knife shows, his first show was in Nashville, TN. His interest grew into the workings of linerlocks and folders and his business grew from there. Joel has always loved the older style of multiblades and now primarily creates multibladed folders, from the simple to the unique, fancy multiblades. Joel still makes linerlocks and fixed blades but his love of the 'Sheffield ' style knives are his passion. Joel's other hobbies include running, bicycling, raising honey bees, fishing and camping, and riding motorcycles. Joel has been married for 26 years to Sandi, no children, but has 2 cats (Prissy and Tis) and a dog named Brandi. He also loves to work in his vegetable garden.