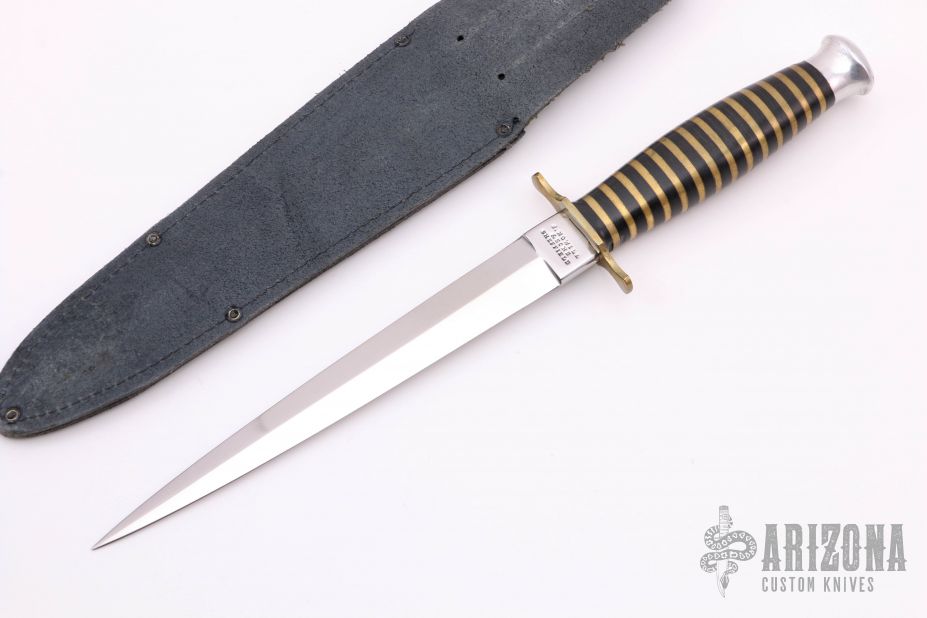 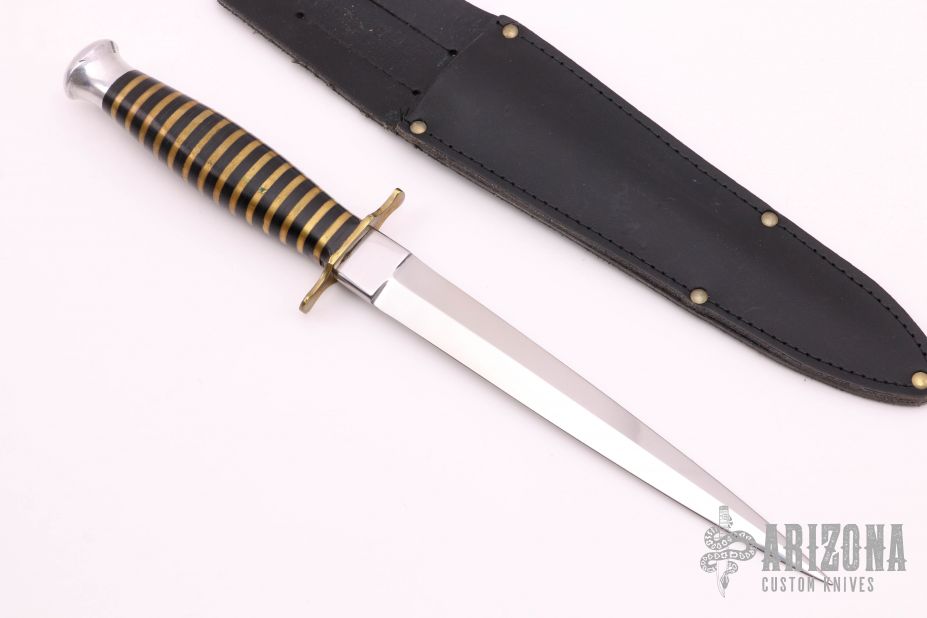 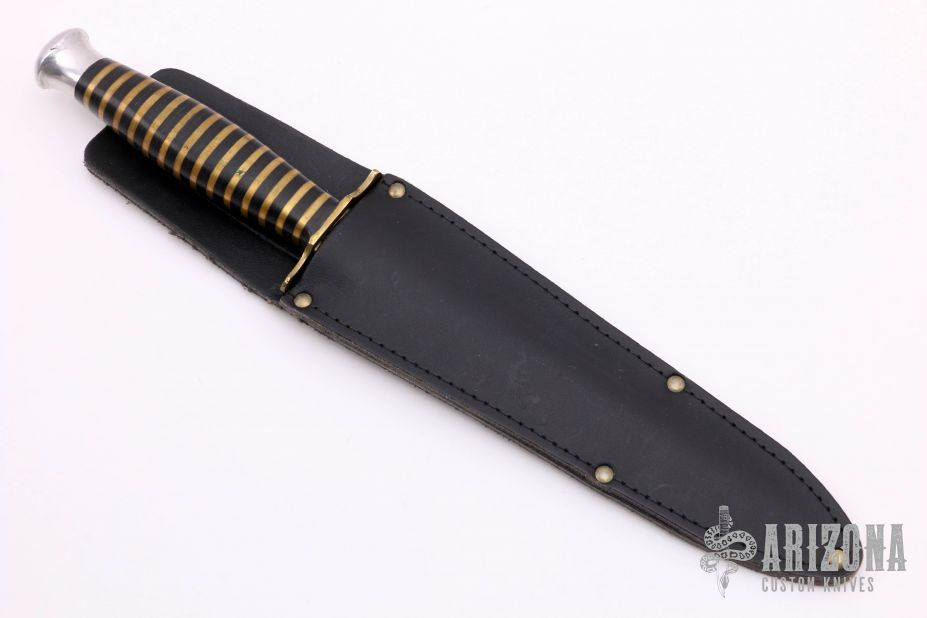 Get email notifications for Nowill & Sons add to wishlist

This family company was first based in Meadow Street, but later moved to Scotland Street around 1840. It was in 1842 that the first of John Nowill’s sons, William, joined the business after finishing his apprenticeship. His maker’s marks of ‘D*’ and ‘KROSSKEYS’ remain the marks of the company to this day. At the Great Exhibition in 1851 the company won a Prize Medal for their selection knives for ‘the Levant trade’. The Levant is an historical term for the near East, covering modern day countries such as Syria, Israel, Cyprus, Turkey, Palestine, Jordan and Lebanon. The company retained strong trade links with this area, having agents in Turkey, Egypt and Greece. In 1851 there were fifty men and boys working for John Nowill & Son, however, steady expansion meant that by 1881 they employed one hundred men, ten boys and fifteen women. In 1881 they also registered their first silver mark, which showed they were moving into making valuable silver and electro plate items. They registered a second silver mark in 1901. Despite surviving the difficult interwar years, the company was sold to F.E. & J.R. Hopkinson in 1947, and later acquired by J. Adams Ltd.