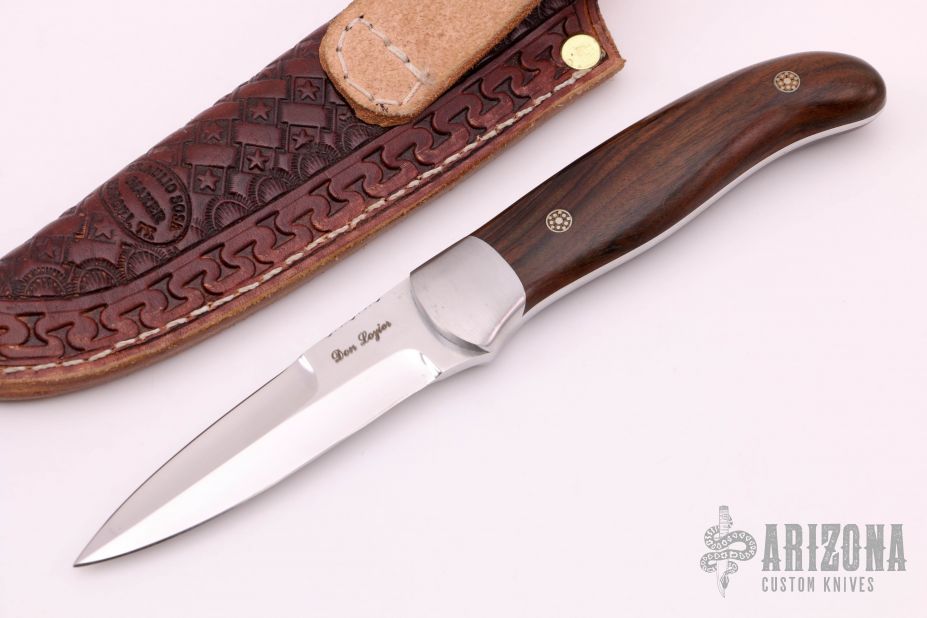 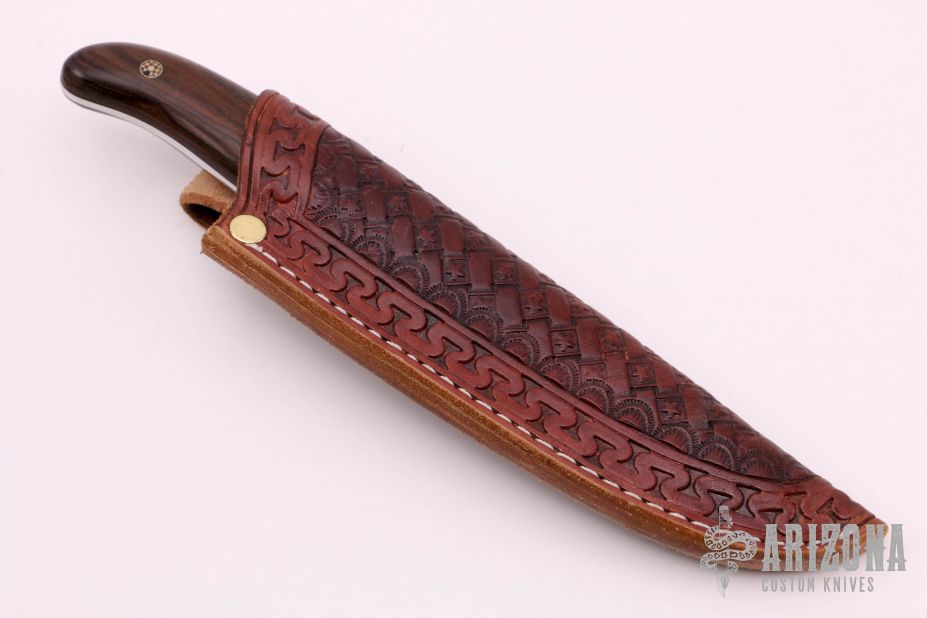 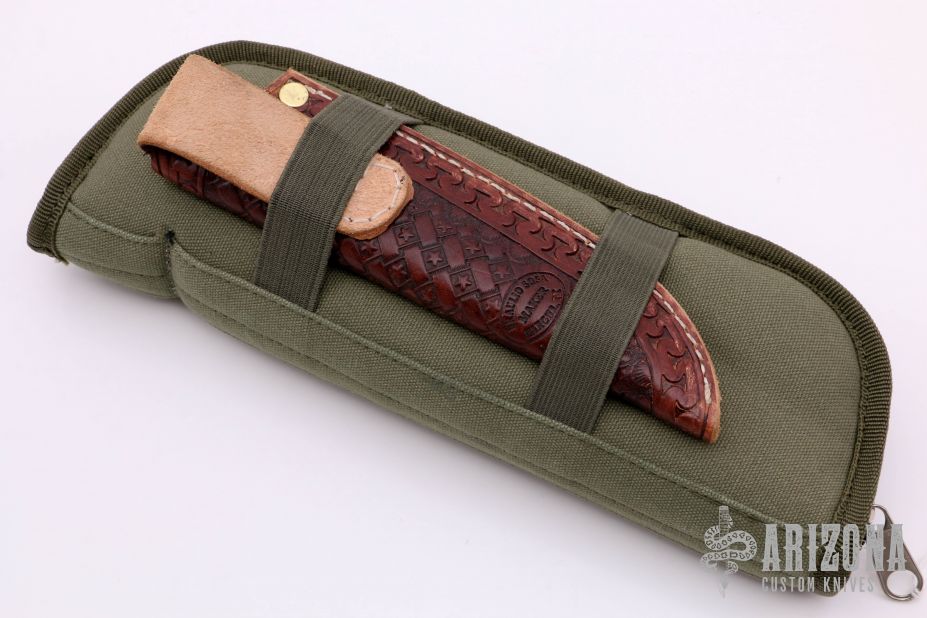 Don Lozier first entered the knife community in 1991. He became a voting member of the Knifemakers' Guild in 1996. Don makes fixed blade knives of his own design using ATS 34, CPM 154, or damascus from Jerry Rados or Mike Norris. He makes daggers, fighters, Persian fighters, hunters, and boot daggers. On double edge pieces his specialty is freehand grinding using either a 1" or 2" diameter contact wheel, resulting in a pronounced spine, radical grind radius, and greater strength at the blade tip. Prices range from $300 to $16,500.Don's work appears frequently in various knife magazines, knife annuals, hardback books, and on covers. In addition, he has written several articles which were published in Blade magazine and Knives Illustrated. In all, Don's work has garnered 26 awards - each was bestowed upon the collectors who purchased the winning pieces of work.In addition to raising his daughter by himself and making knives, Don is an active member of the Nashville Songwriters Association and is affiliated with BMI. He writes songs, develops melodies, sings, plays guitar, and records. Don plays the livin' daylights out of Hohner Chromatic harmonicas.