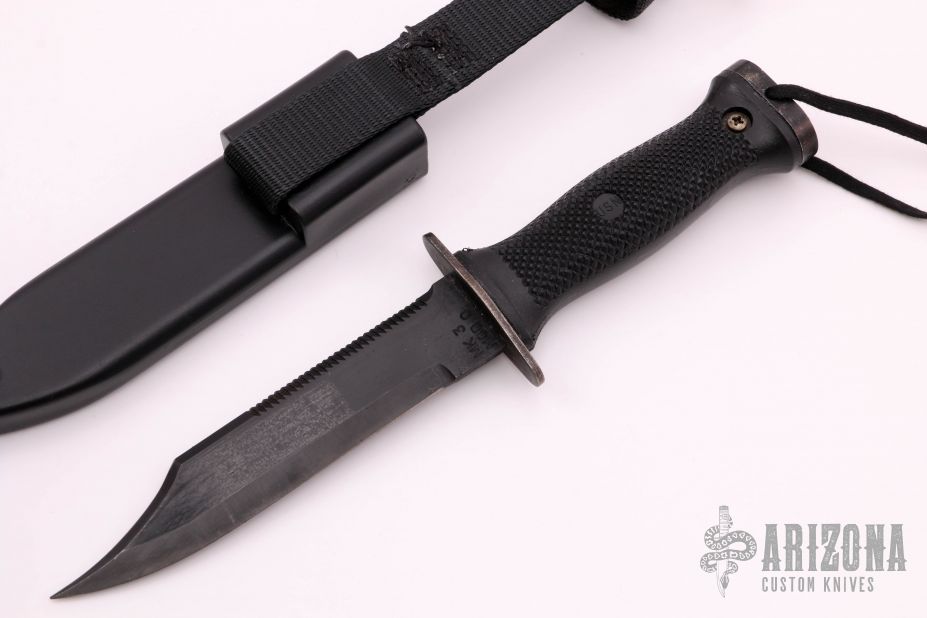 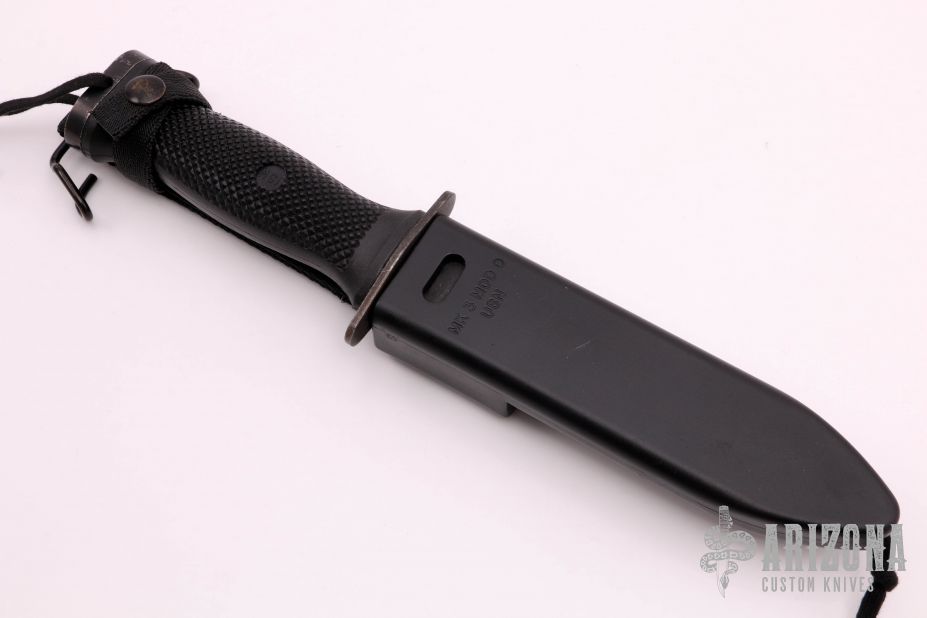 Get email notifications for Ontario Knife Company add to wishlist

Often people ask “what is the knife Navy SEALs use?”. The short answer is- whatever knife they want/purchase to carry. Most of the time in the military this is a decision based on personal preference or choice. However, most military personnel get issued a knife/bayonet/multi-tool based on their MOS (Military Occupational Specialty) or basically “job”. The Mk 3 MOD 0 Diving/Survival knife manufactured by Ontario Knife company happens to be the SEALs issue knife during BUD/S. This knife is also used by Reconnaissance Marines at the Combatant Divers Course in Panama City, Florida.

The Mk 3 MOD 0 was designed primarily to be used as a tool and this is evident by the features of the knife. There is a striking butt that can be used for hammering, a serrated saw edge on the spine, as well the ability to pry with the thickness of the blade. The knife also features a clip point with a very up-swept tip. Since this is an issued knife used for diving; I believe they chose 440 Stainless Steel for two reasons. One being somewhat corrosive resistant and the other being it's a cost-effective metal to mass produce. Another benefit would be the simplicity of sharpening in the field.  The Black Oxide finish would also facilitate in protecting the blade from rusting.