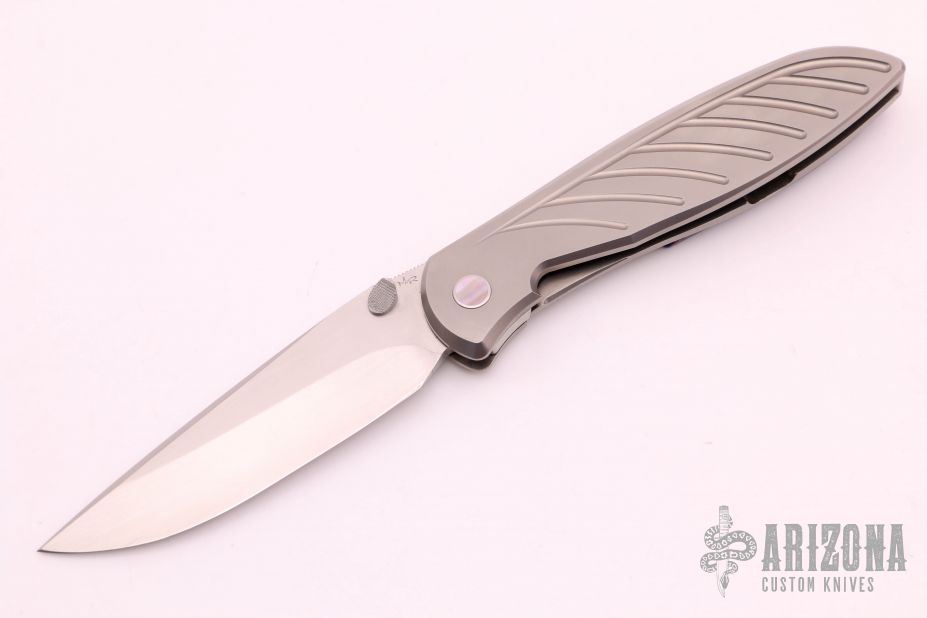 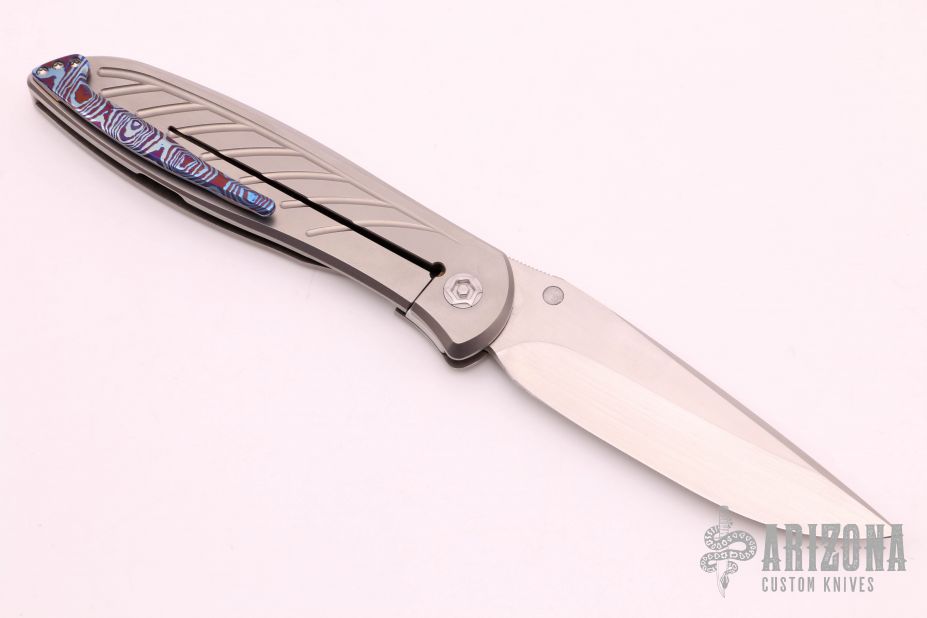 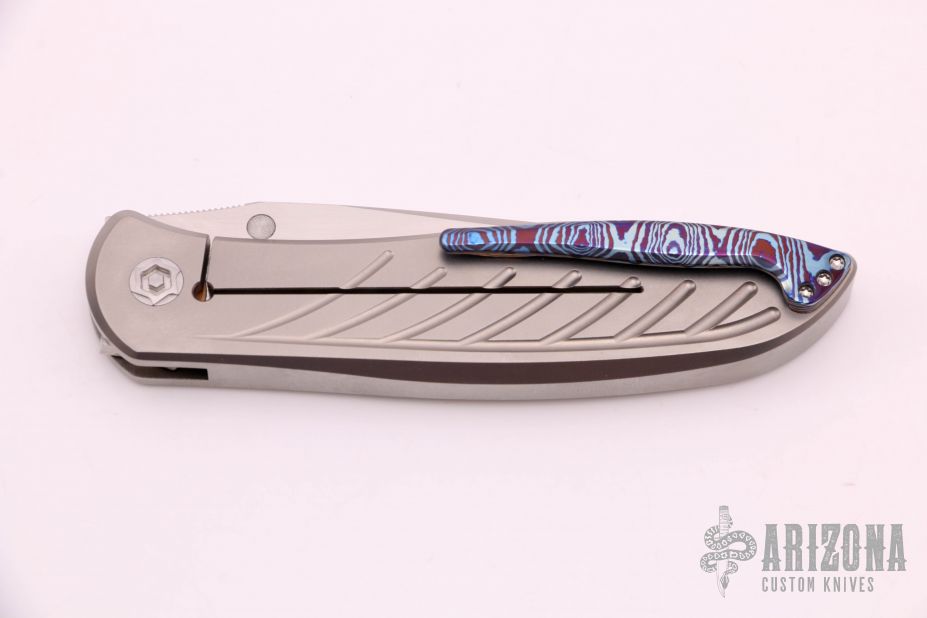 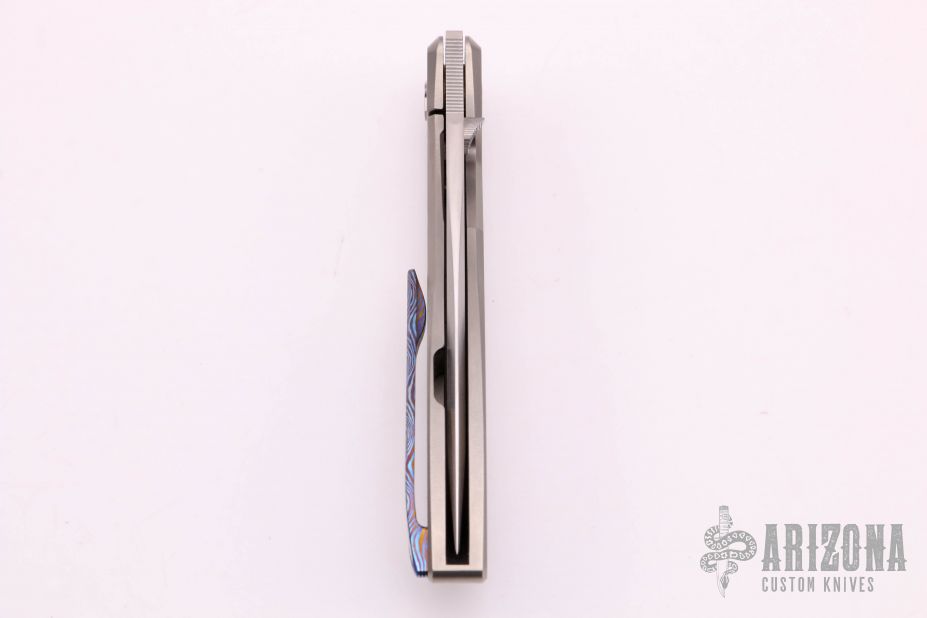 Get email notifications for Raymond, Michael add to wishlist

Growing up my Dad was always a tool guy and constantly building, rebuilding and fixing things. He continually has a project and never considers it finished until it is done right; down to the smallest detail, and he has instilled that into me since I was old enough to understand. I always liked to build anything I could and being born and raised on the East Coast of Florida I became an avid fisherman and so I began building my own custom fishing rods, which led to custom made lures requiring millwork on my Dad's Bridgeport. This passion, mixed with an already deep interest in knives, turned into my desire to become a knife maker after seeing Scott Cook's work, so I attended and graduated Machinist school. After finishing school I worked for a specialized engineering / tool and die shop that makes turbine molds for the aircraft industry to very close tolerances. Being a small shop and having an "old school" boss gave me the opportunity to learn foundational precision milling, grinding, and layout techniques. After working there for almost a year I contacted Scott through mail telling him how much I was inspired by his work and to see if he had any pointers he would be willing to share. I will always be thankful to Scott for getting me started, and after a few pestering phone calls and a couple emails I thought I had enough to dive in head first - little did I know how much had to still be figured out on my own. I became a full-time maker in 2011 with the goal to craft investment-grade knives worthy of being handed down through generations. As my knife making techniques and skills have evolved I am working multiple parts to extremely small tolerances (low ten-thousands of an inch) to produce precision action in a robust design with attention to detail that will stand the test of time, which is very important to me.