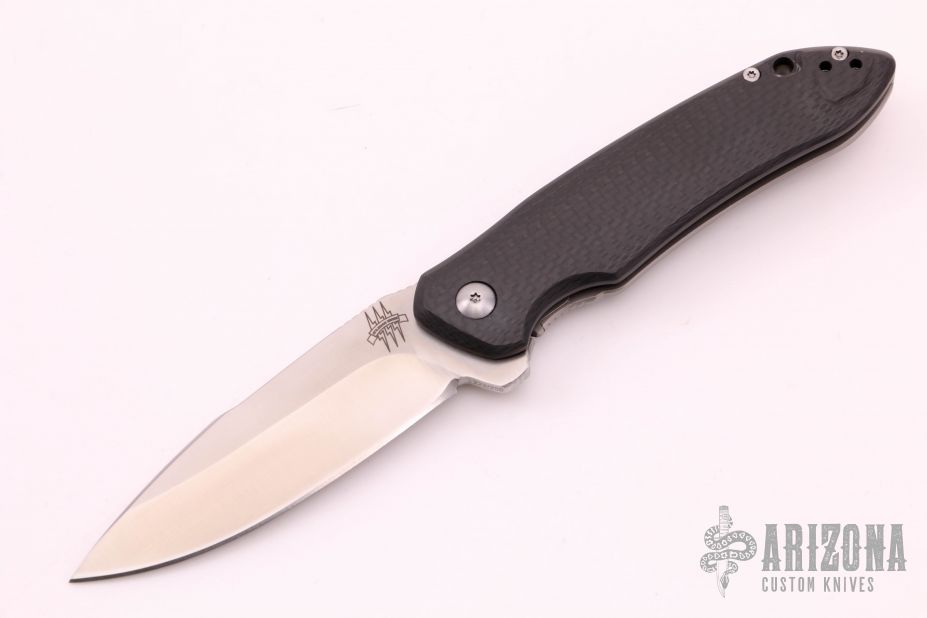 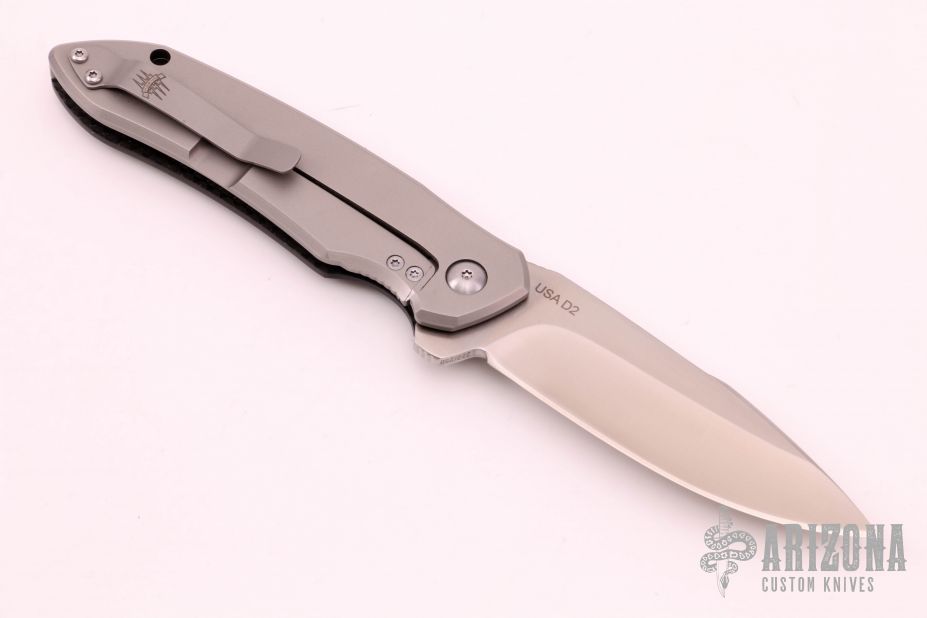 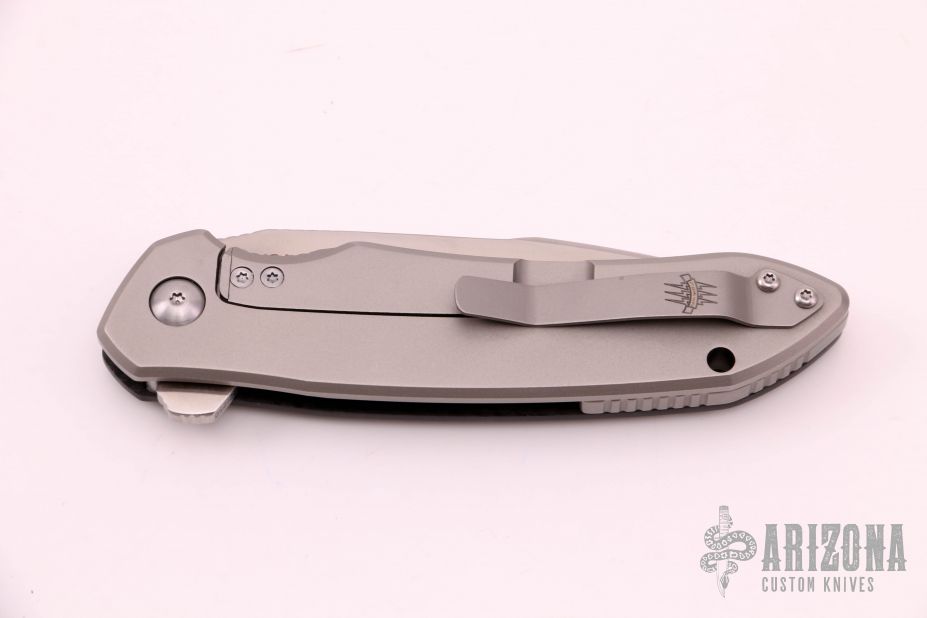 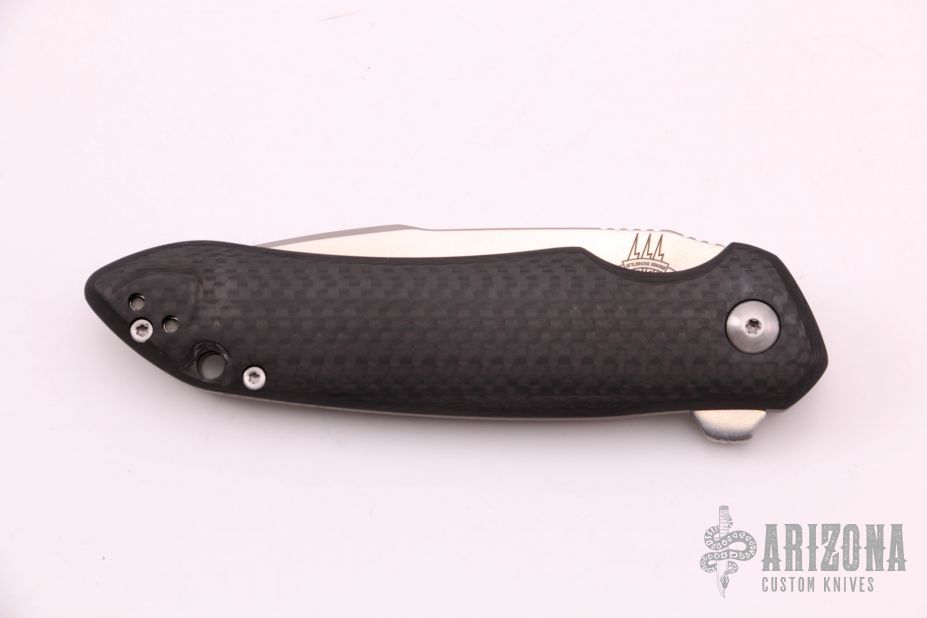 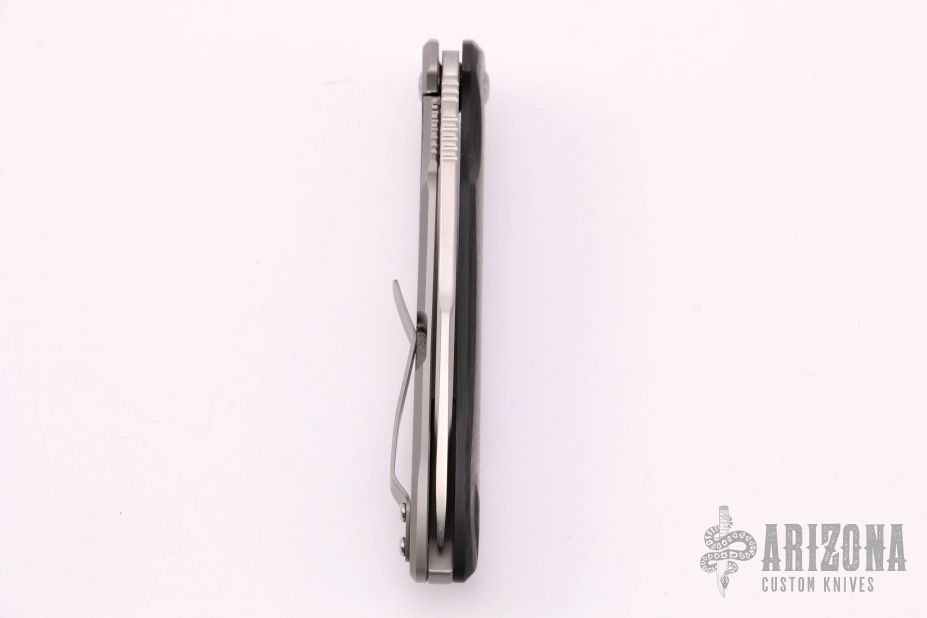 Get email notifications for Attleboro Knives add to wishlist

The occupied city of Berlin was the focal point, the symbol for the defense of freedom during the prolonged Cold War with the former Soviet Union. In that city, where the major western powers met each other on a daily basis, the rigorous defense of the west was guaranteed. We can think of no better representation to symbolize our remembrance for those brave men and women who served during the very active Cold War.

The Berlin Strike Knife is a great general carry knife, designed as an affordable high quality folder with the continuing desire to give you more than just a piece of steel, but more importantly a great knife with a great story and purpose. A very smooth flipper with an ambidextrous clip for left or right handed carry. The Berlin Strike has top and bottom jimping for great hand retention. The blade is D2 steel with a hollow grind.