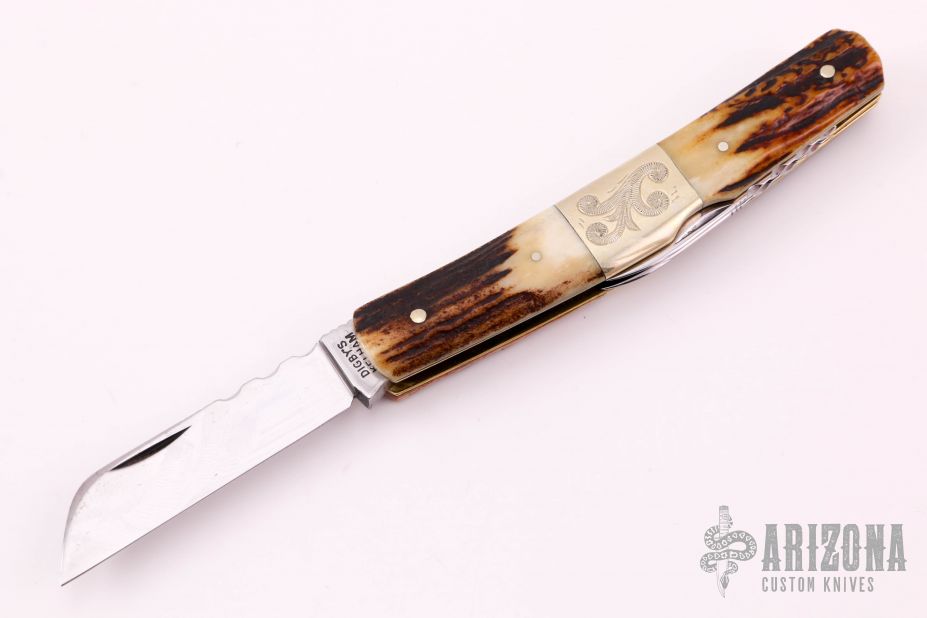 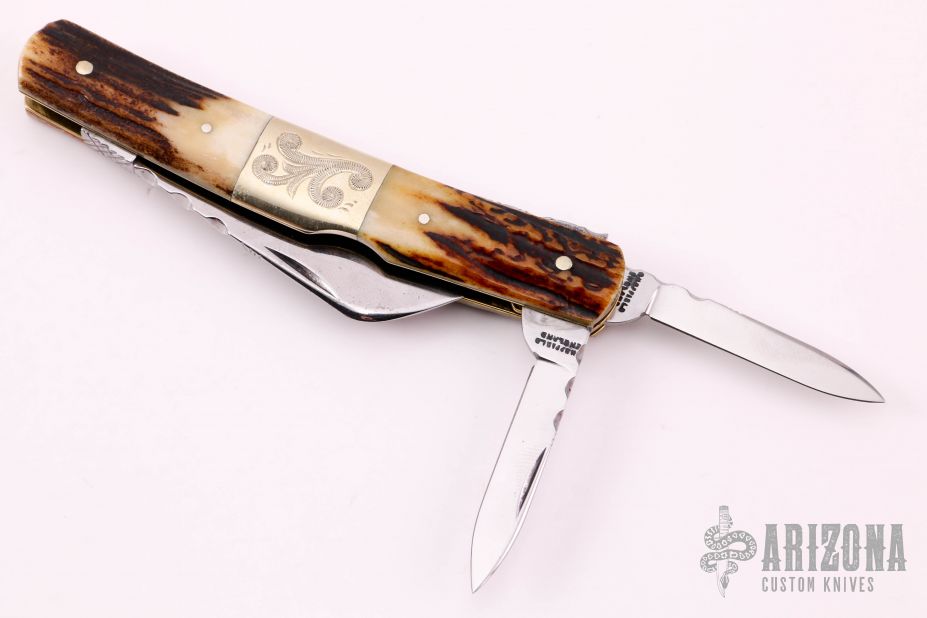 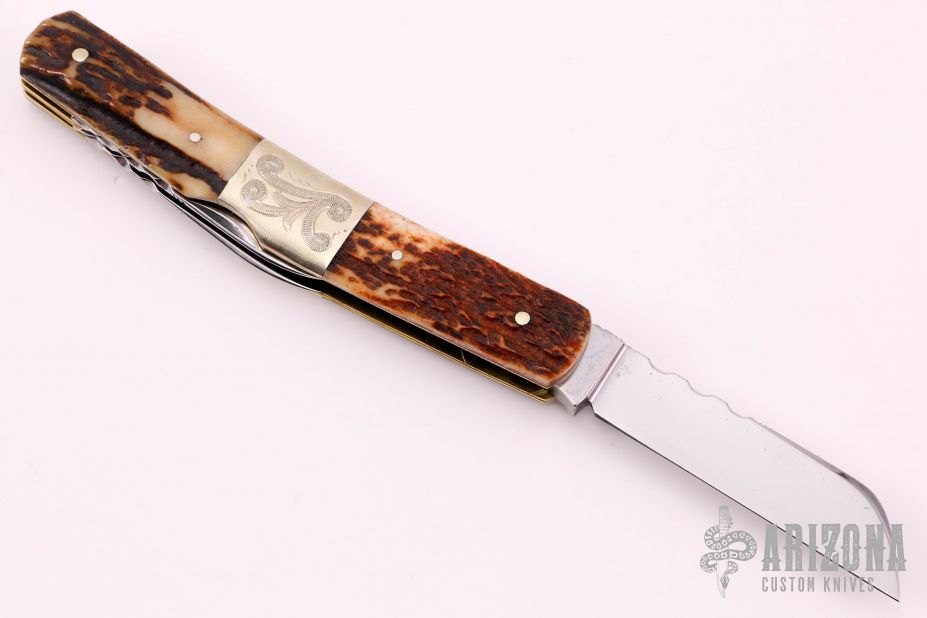 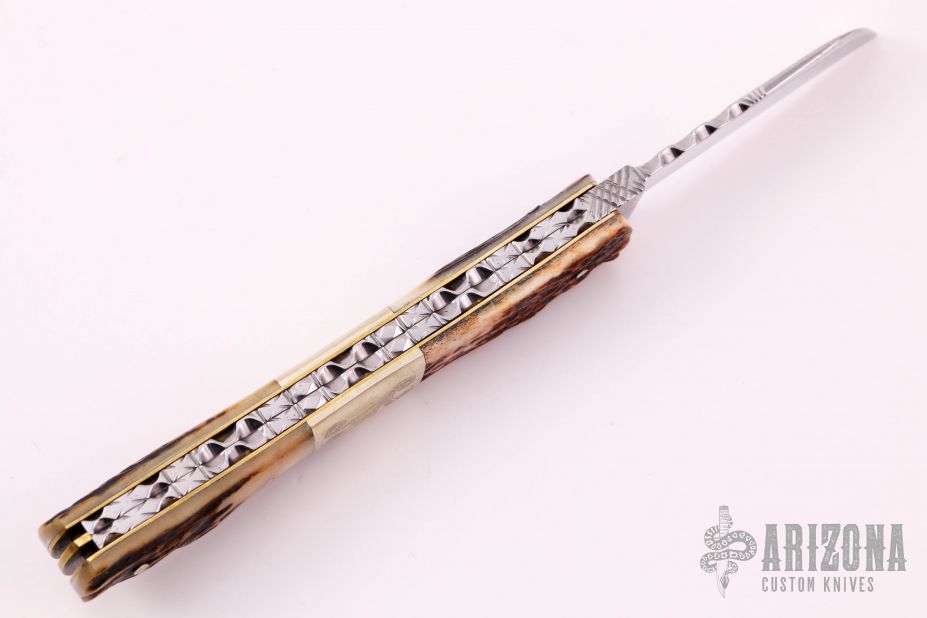 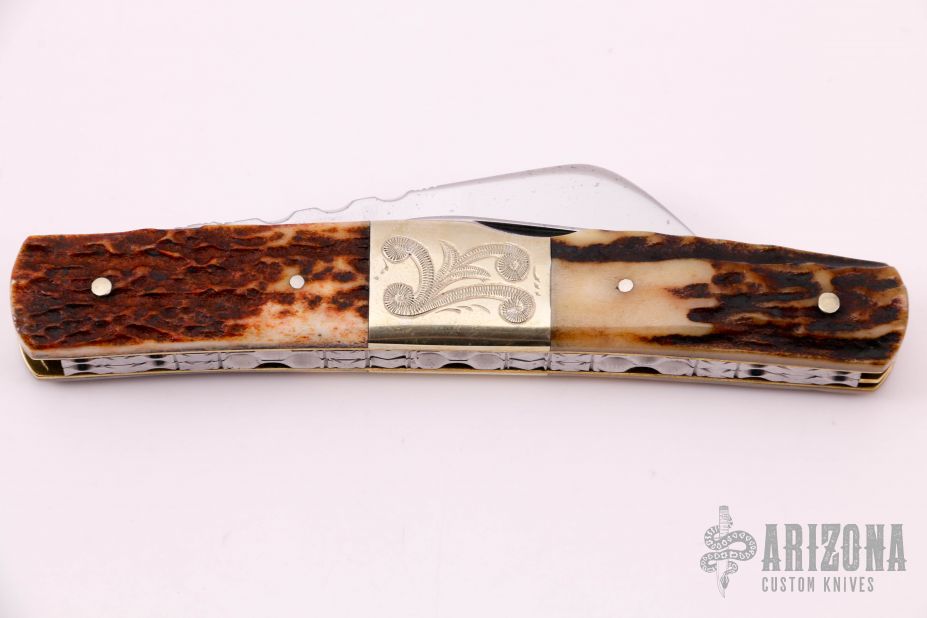 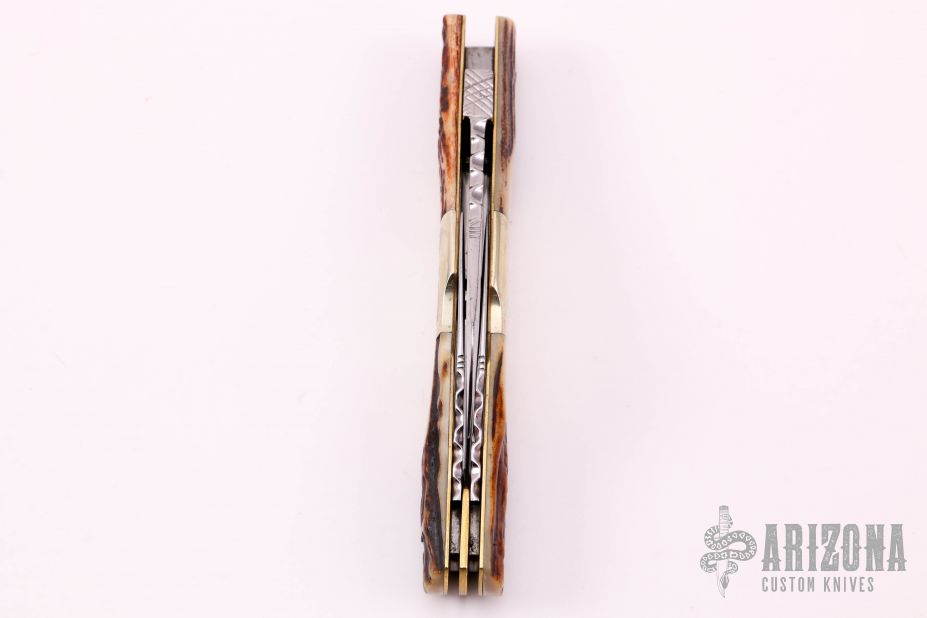 Graham Clayton was one of the original members of "The House of Coutel". Other members were Norman Marsh and Ian Southern. They tended to make large "exhibition" style folders. Their knives were first seen in the US at the Dallas Knife Expo of 1976, when they were being shown by Gorman and Trevor Wright. Graham was working with Norman Marsh (scrimshander and engraver) and Ian Southern on the "Coutel" knives. Later the name was changed to "Digby's" and the brand was marketed in the US by Trevor Wright. He made primarily bowies and folders. His knives are eagerly sought after in the US today.

Quote from Graham Clayton on the forum: The name Digby was invented by my old sales partner. I had marks made for the knives I sold through him in the states. When he went to shows he always looked smart and some guys nick named him Digby and the name sort of stuck. I still have the original stamps used to mark my blades. The knives marked Graham Clayton were made fro the English Market and sold here on a custom basis.

I did a lot of online research on this knife. I found none that compared to it. Being done in the Congress Whittler pattern is quite a departure from the makers' norm. This knife, along with the Barry Trindle and an ivory handled one from Doc Hagen were displayed in a glass case is his workshop. All 3 in the congress Whittler Pattern of which he had a large collection of vintage ones.