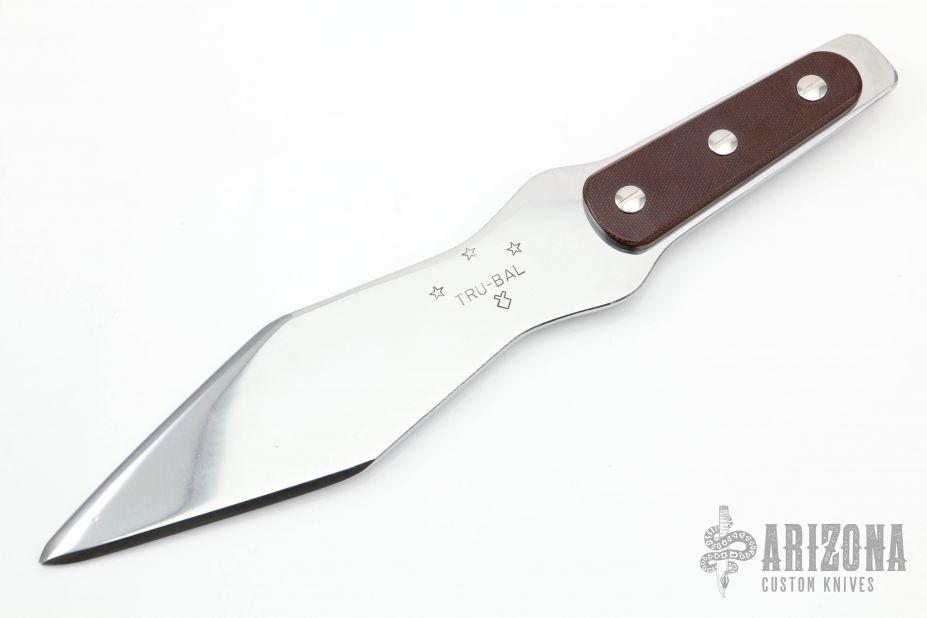 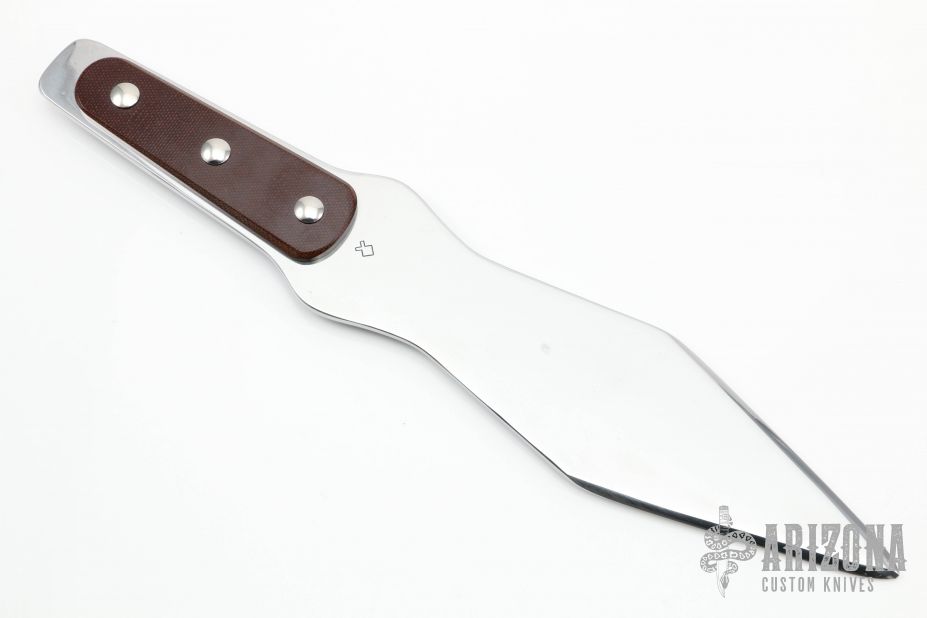 Harry K. McEvoy, considered to be the Father of modern day knife throwing was a long time resident of Grand Rapids, Michigan. He founded the Tru-Balance Knife Company in 1949 and was one of the primary suppliers of quality throwing knives to professional and sportsman throwers alike. He authored such books as Archery Today, Crusader in the Wilderness, Knife Throwing “A Practical Guide”, Knife and Tomahawk Throwing, “The Art Of The Experts”, For Knife Lovers Only, and co-authored Knife Throwing as a Modern Sport, with Charles Gruzanski. McEvoy also authored numerous articles for Knife World Magazine, Blade Magazine, Muzzleloading Magazine, Fighting Knives Magazine and many more too numerous to name. He had coached and demonstrated knife and tomahawk throwing for more than 40 years and was the founder of The American Knife Throwers Alliance which is still in operation today by knife thrower and knife maker Bobby Branton of Awendaw, South Carolina. Harry passed away in 1993. 1993 – Stephen D. McEvoy takes the helm. 2016 – Bobby Branton takes over sales and marketing. 2017 – Bobby Branton purchases Tru-Bal Knife Company from Stephen D. McEvoy. 2022 – Brothers, Bill and James Bednarick purchase Tru-Bal Knife Company from Bobby Branton and return the legend home to Michigan.