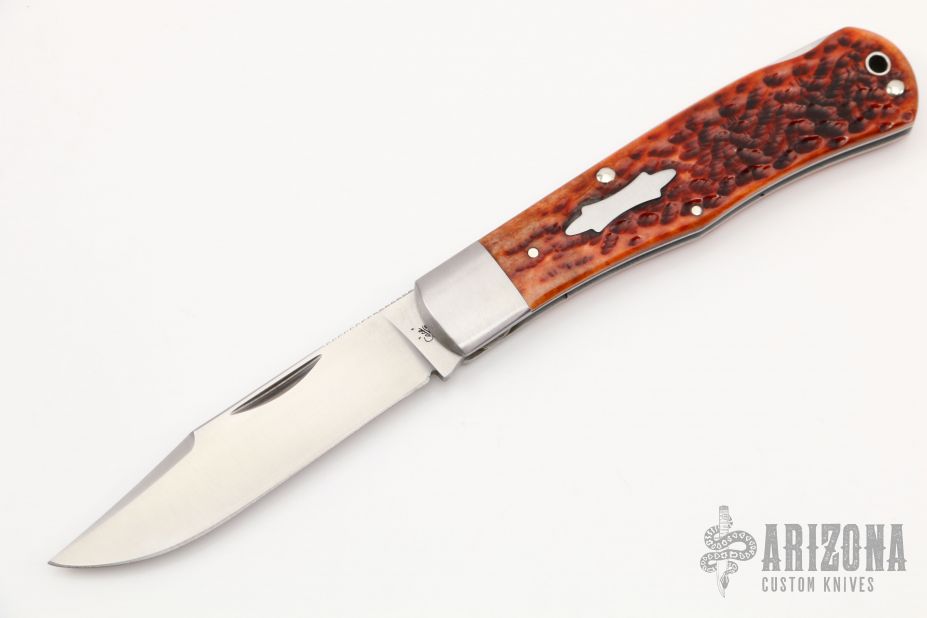 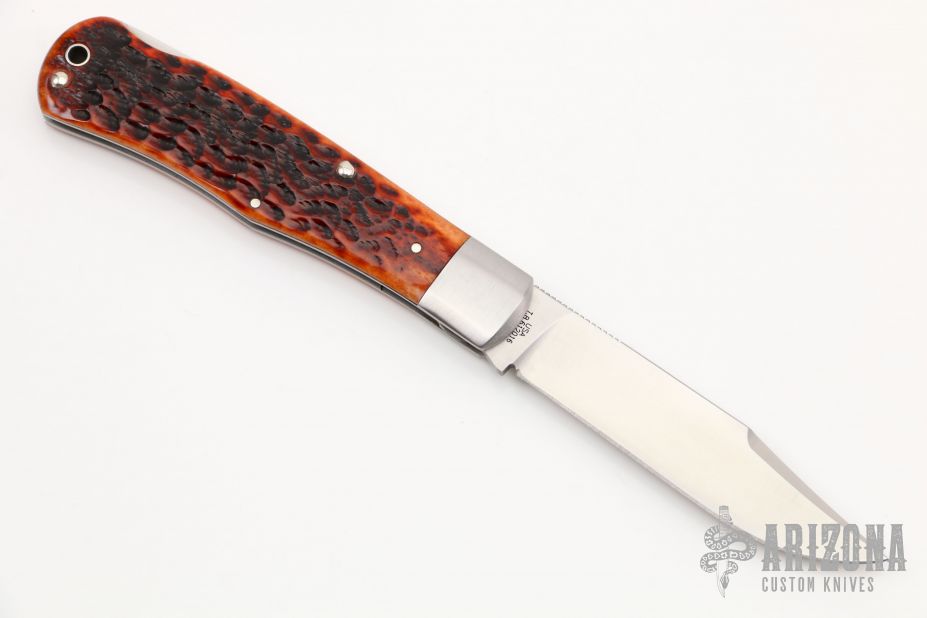 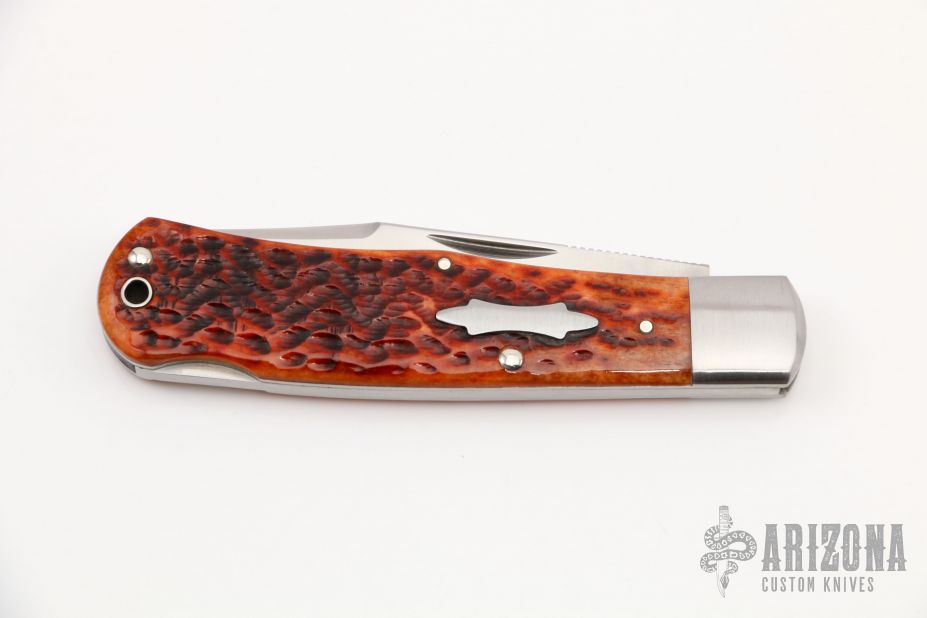 Tony Bose, the man perhaps most responsible for the rebirth of the slip joint/pocketknife genre in today’s knives, BLADE Magazine Cutlery Hall Of Fame member, and friend to scores in the knife industry, passed away in 2020. Tony Bose came from humble beginnings in the West-central Indiana town of Hymera. He suffered an injury to his right eye at the age of six and his family endured hard economic times throughout his childhood. When Tony became old enough to work, he encountered many obstacles due to his partial blindness. As it turned out, that childhood injury and his love of "pocket knives" became a catalyst in making Tony who he is today, and his knives some of the most coveted hand made knives today. Tony started making knives in 1972 after many years of repairing knives for extra money. He made his first folder in 1975. To date he has made over 48 different patterns based on knives from the old cutlery companies. Tony says, "I don't design knives, I bring old knives back from the grave." Tony's forte is just that; bringing old knives back to life but with all the improvements that modern materials and superior craftsmanship offer. Tony's reputation as a master cutler of traditional folding knives was recognized and rewarded in 1998 with his hiring as consultant to the W.R.Case & Sons Cutlery Co.. Tony provides a level of expertise with pocket knives that could easily have been lost but he shares the information openly with anyone who wants to learn. 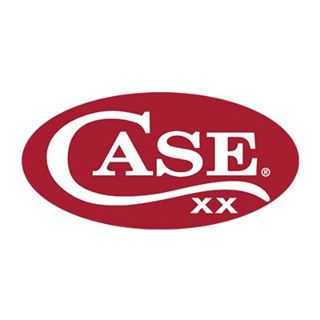 Our roots extend back to 1889, when four enterprising brothers—William Russell (W.R.), Jean, John, and Andrew Case (a.k.a. “The Case Brothers”)—began selling handcrafted knives from the back of a wagon in upstate New York. John Russell (Russ) Case, the son of W.R., formed W.R. Case & Sons, as it is known today. Russ’s father acted as his son’s consultant, helping to stabilize the company's early finances while building a reputation as the most respected name in American cutlery. Today Case is owned by Zippo Manufacturing Company, makers of the world-famous Zippo® windproof lighter, another family-owned business based in Bradford.