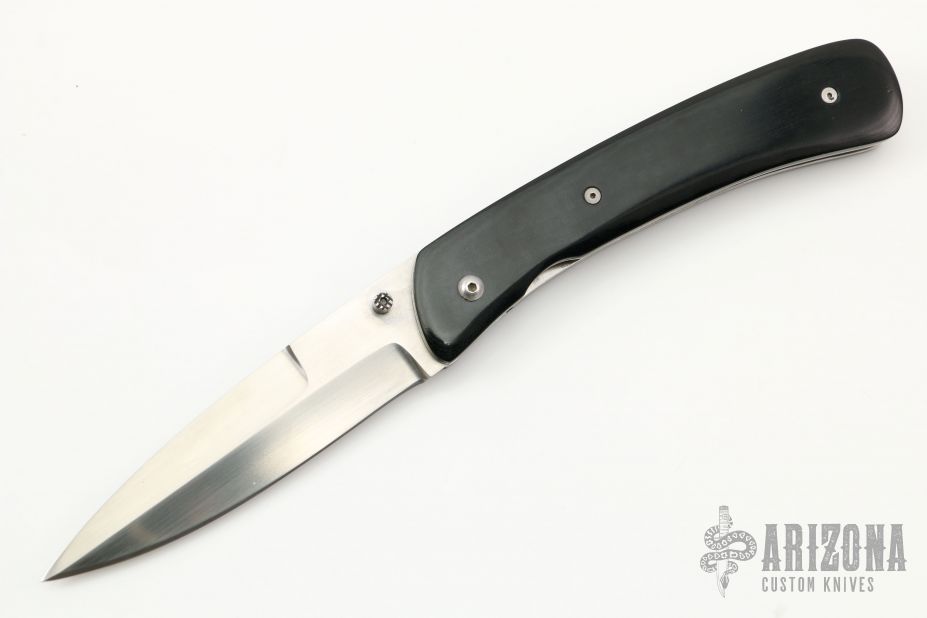 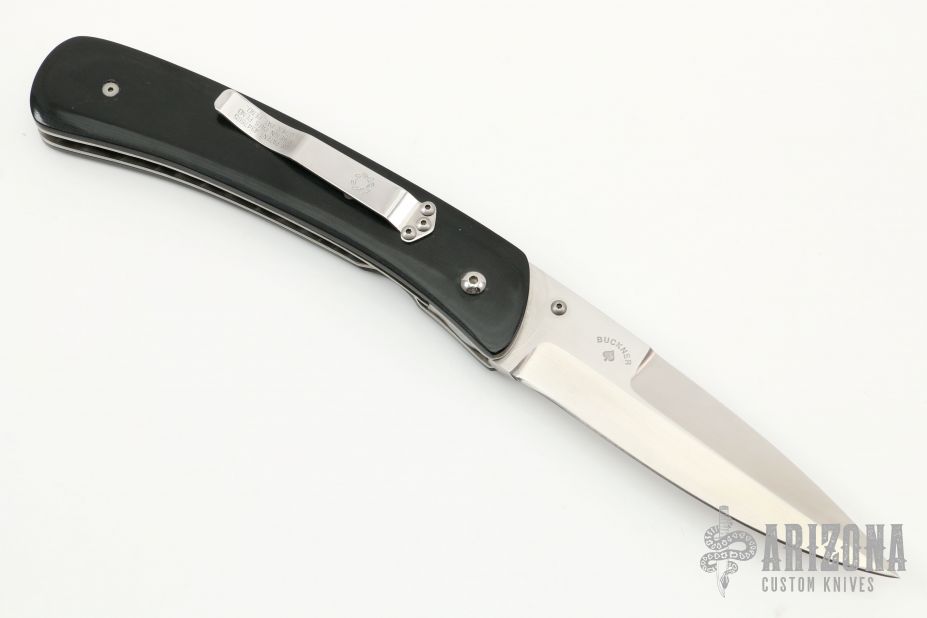 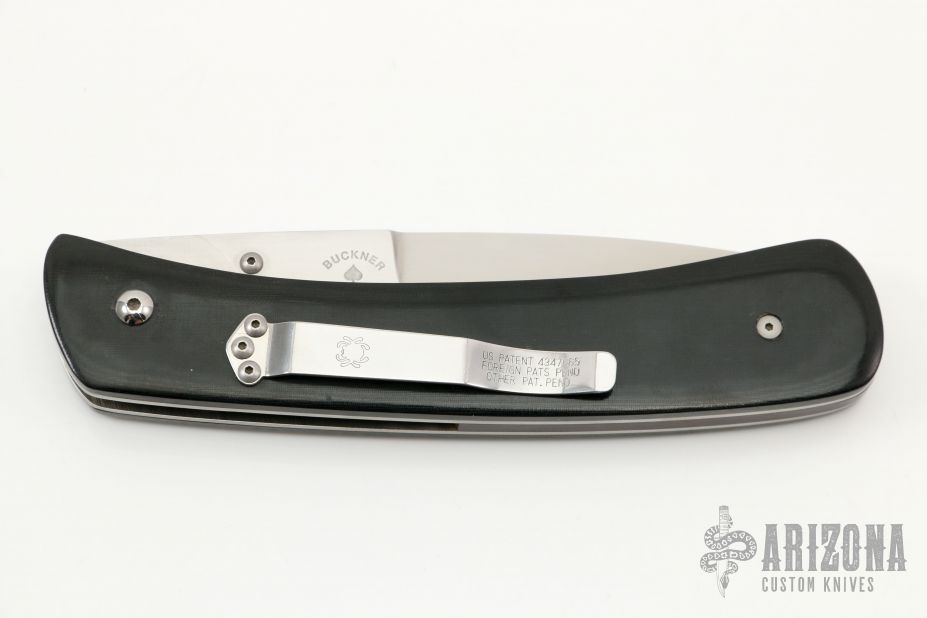 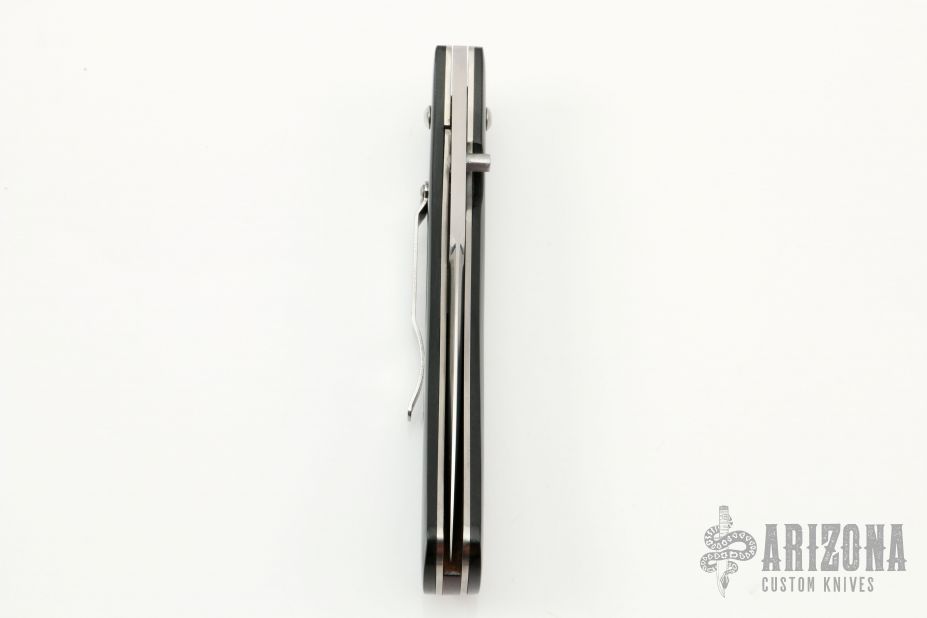 Get email notifications for Buckner, Jimmie H. add to wishlist

About me: I served four years in the U.S. Air Force, with one of those years overseas. I served 1 year with the city Police Department and retired after after 30 years service with the Georgia State Patrol. During that time I had the priviledge of meeting B.R. Hughes through letters on knife making. He put me in touch with a smith named Bill Bagwell. After a year or so, he was nice enough to take me under his wing, so to speak. I became a student of his, probably the only one ever. We became very good friends and still are today. I also studied under Mr. Bill Moran and the late Don Hastings when the "Hammer-Ins" were held in the Old Smith Shop in Washington, Arkansas. I have also been fortunate enough to work with and learn from Master Smith Steve Schwarzer and Guild Members Mel Pardue and Dick Atkinson. I have had the honor of helping Michael Connor teach a course at the Bill Moran School of Bladesmithing. I am very grateful to, and have the highest respect for, these men. But most of all I thank B.R. Hughes for getting things started.