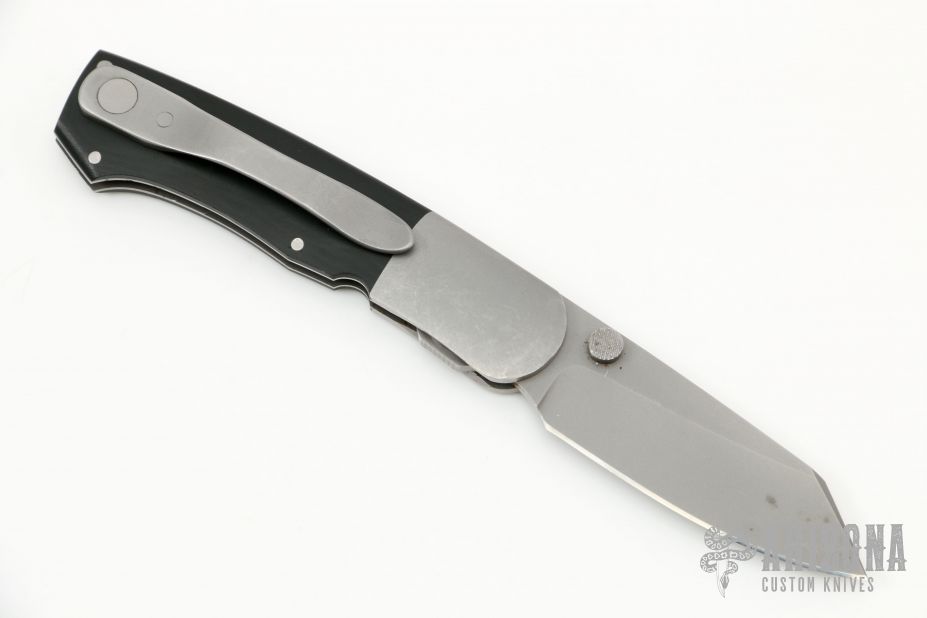 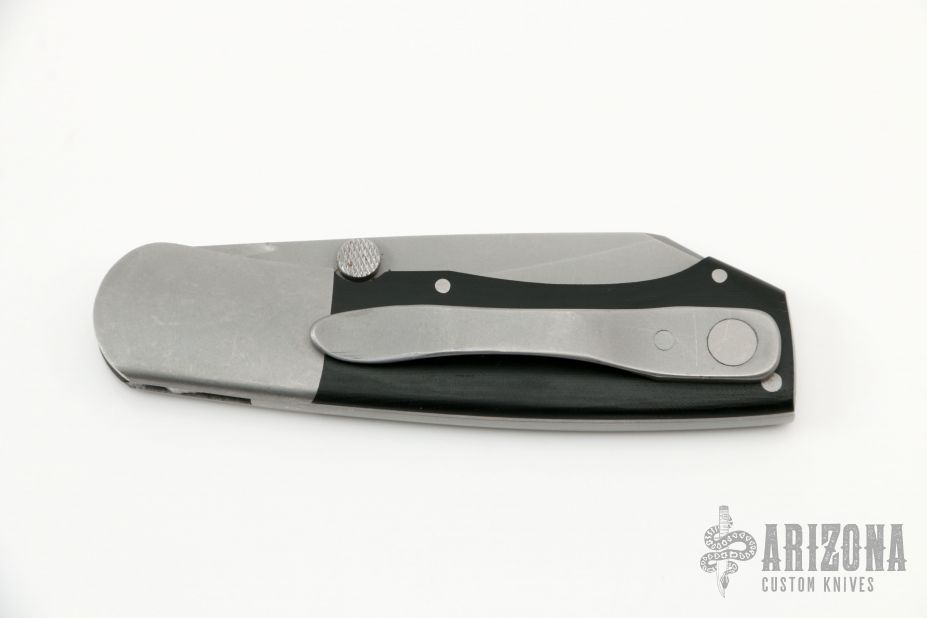 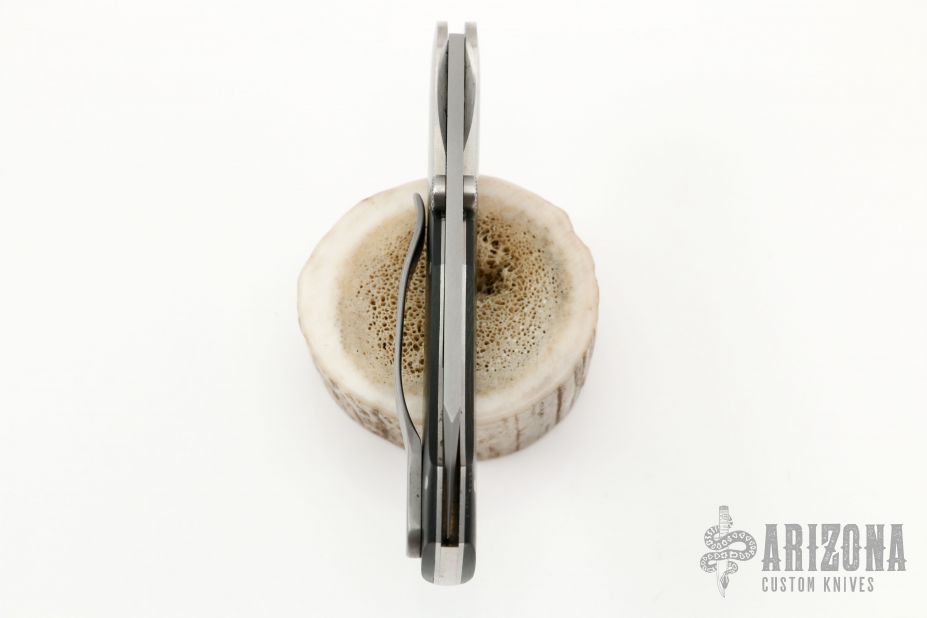 "I was born in North Dakota, but spent most of my youth in Illinois. I went west to attend college; and after graduating and a stint in the army, I returned to Utah State University to pursue a Master’s degree in biology. It was there in 1970 I began making knives as a hobby. It was difficult to get started back then, as there were no books on knifemaking and very few makers around to get advice from. I teamed up with Steve Mullin and we went north to see Bernard Sparks in Dingle, Idaho. Bernie was one of the original custom knifemakers and a founding member of the Guild. He pointed us in the right direction, showed us what a belt sander was, and we went back to Logan to construct one. For the next few years we made knives either full or part time depending on what other employment was available. In 1976 Steve and I bought adjoining pieces of land in North Idaho, built log homes on them and became professional knifemakers. Our first shop was built of logs. We eventually outgrew it and in 1983 I sold my half to Steve and built a shop of my own nearby where I work to this day."