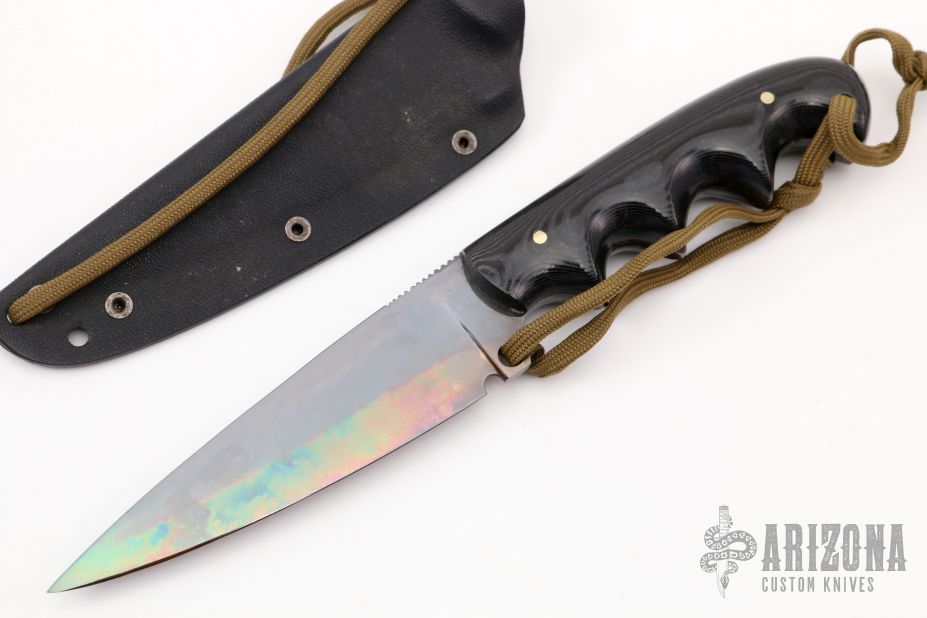 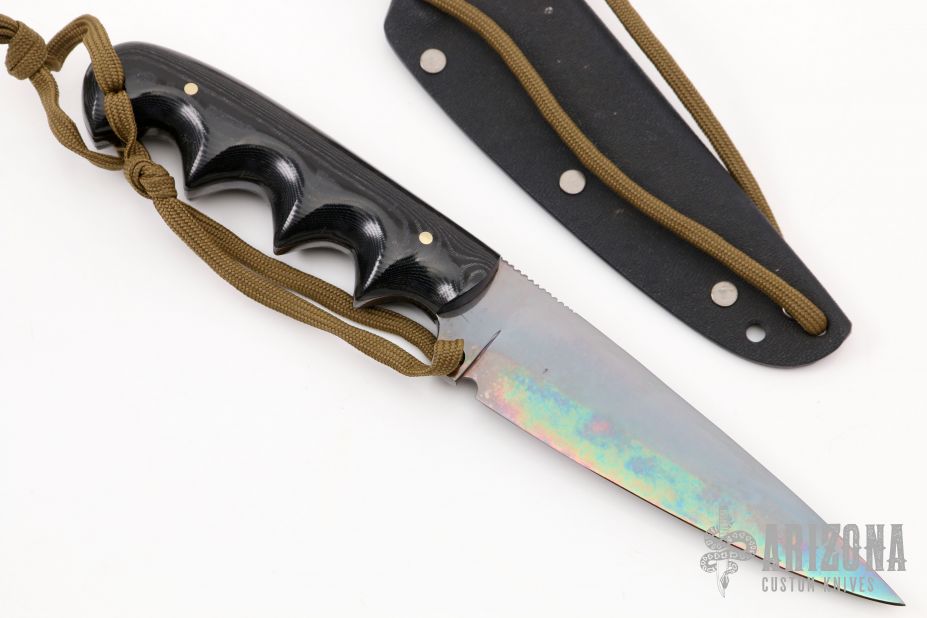 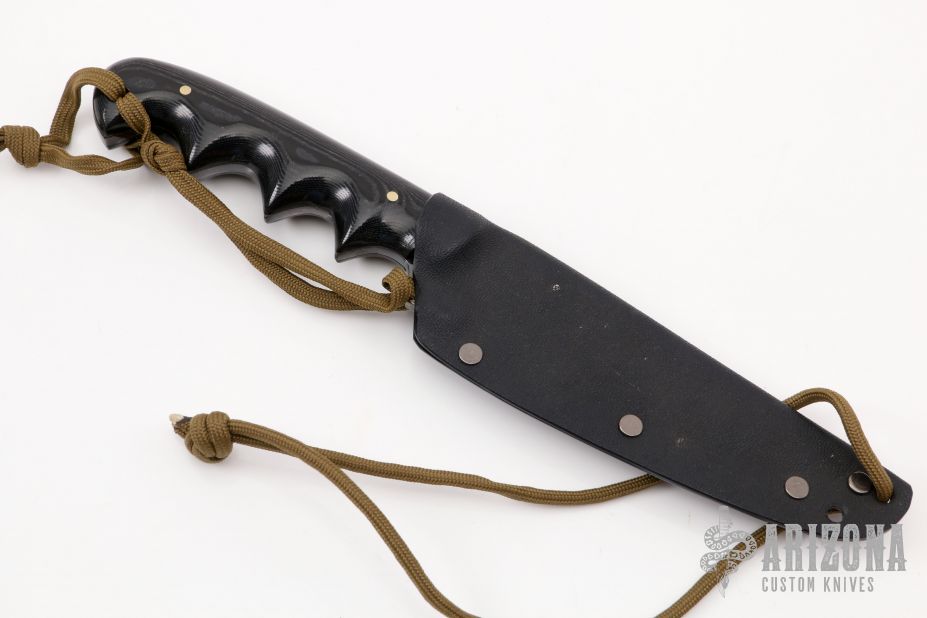 Get email notifications for Perrin, Fred add to wishlist

Fred Perrin makes fixed blades and folders of every kind; Forges Damascus steel or uses stock removal techniques. In any case, he always does his own heat treatment and tempering. As far as his background in the martial arts, Fred has spent two years in the French Army Commandos and worked as a bodyguard. He was a national Tae Kwon Do champion and a European full contact stick-fighting champion. He has trained in Kali, and God knows what else. His weapon of choice is the butterfly knife, in which he excels. Aside from being France’s most famous and controversial knife maker and tactical writer, Fred runs a school where he teaches a very unique blend of knife, stick, and empty hand techniques. He is often contracted by France’s elite police units for seminars. He also provides some agencies with custom-made weapons for ballistic testing.