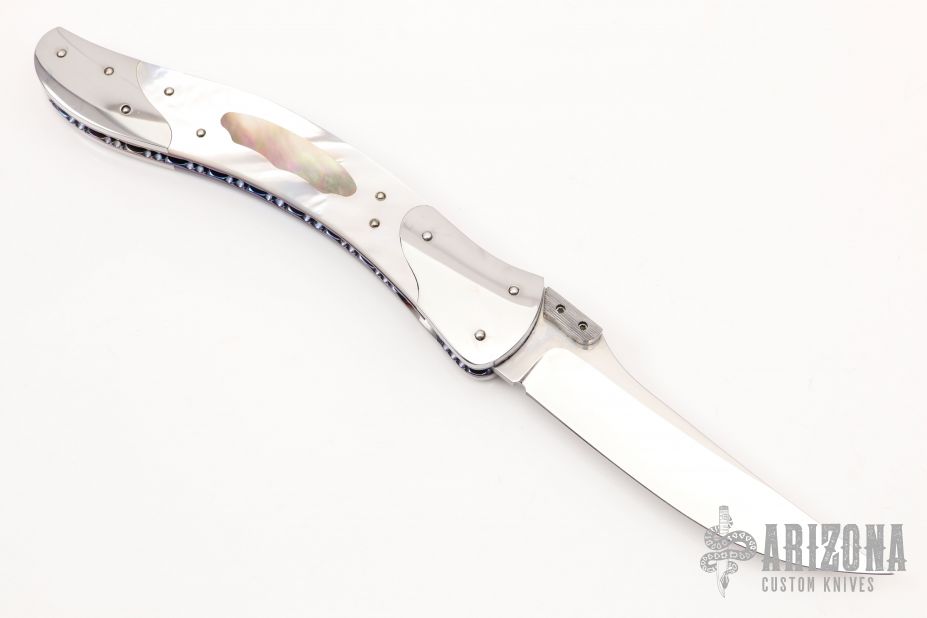 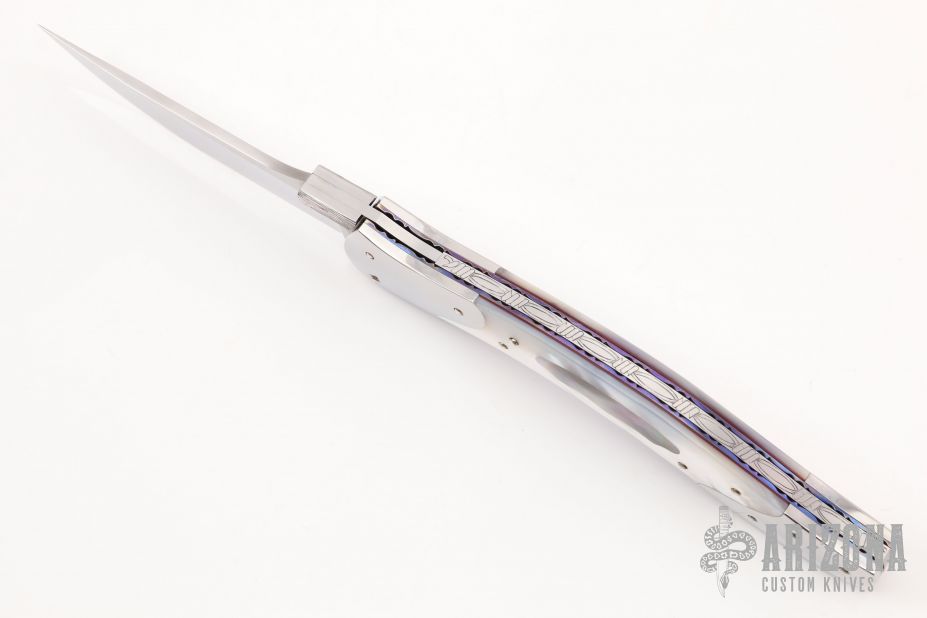 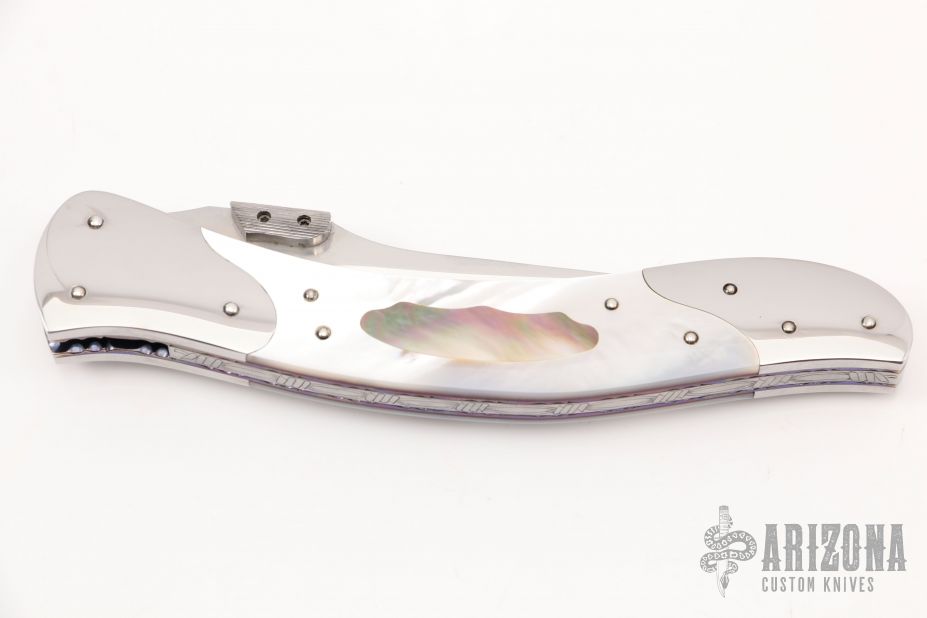 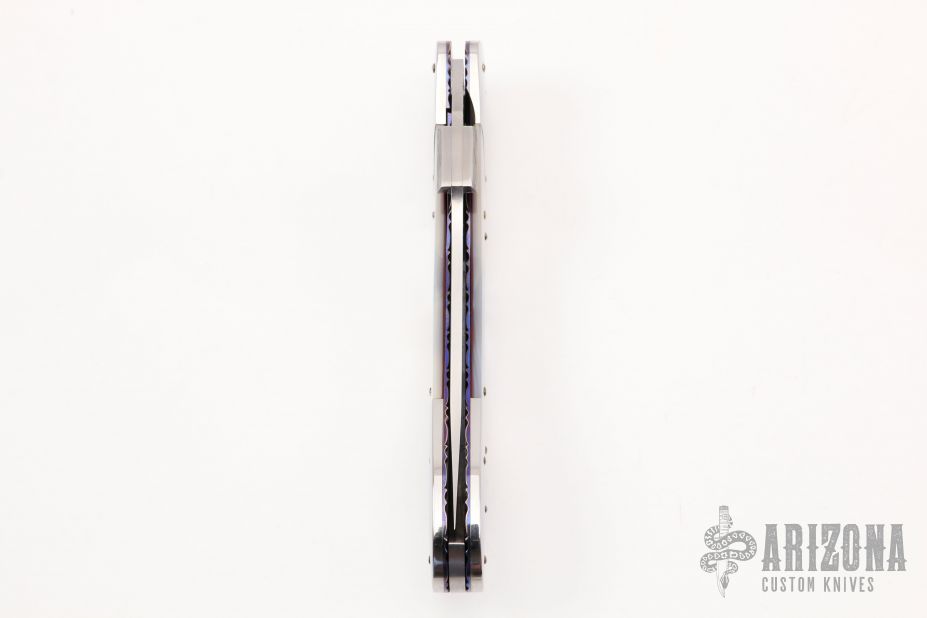 Get email notifications for McConnell, Loyd add to wishlist

I have been making knives since 1997. It all started on a Sears-6x48 grinder that was borrowed from my dad. Since 1989, knives have been a full-time job for me. I am a voting member of The Knifemakers' Guild as well as a member of the German Knifemakers' Guild. My hometown is Odessa, Texas, where I still live, but my work resides in collections all over the world. I am the Bespoken Knifemaker for Holland & Holland, Riflemakers to The British Crown, producing exclusive knife designs. I attend the Knifemakers' Guild Show annually, the East Coast Custom Knife Show and Safari Club International, along with the German Guild Show in Munich, Germany.