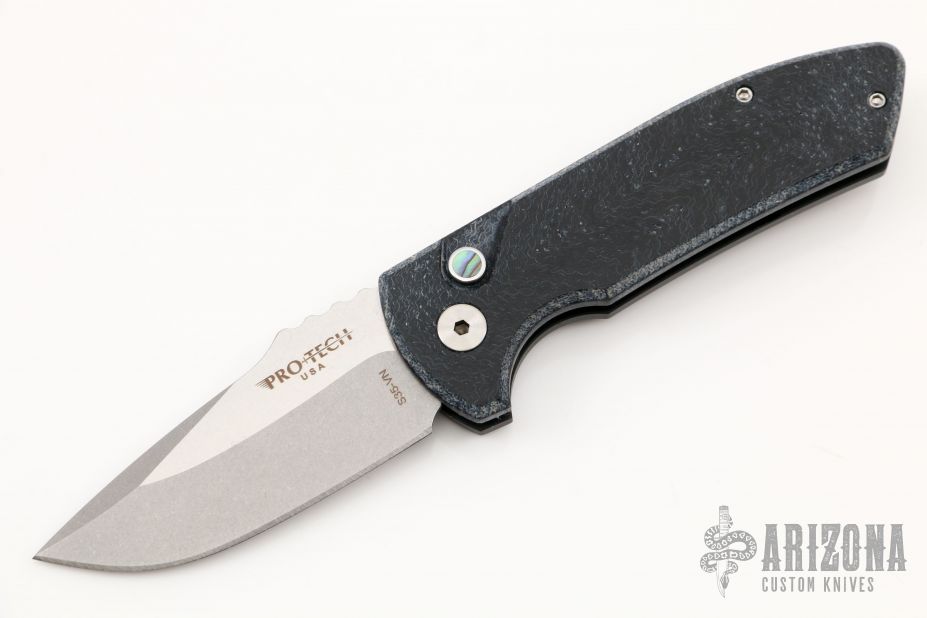 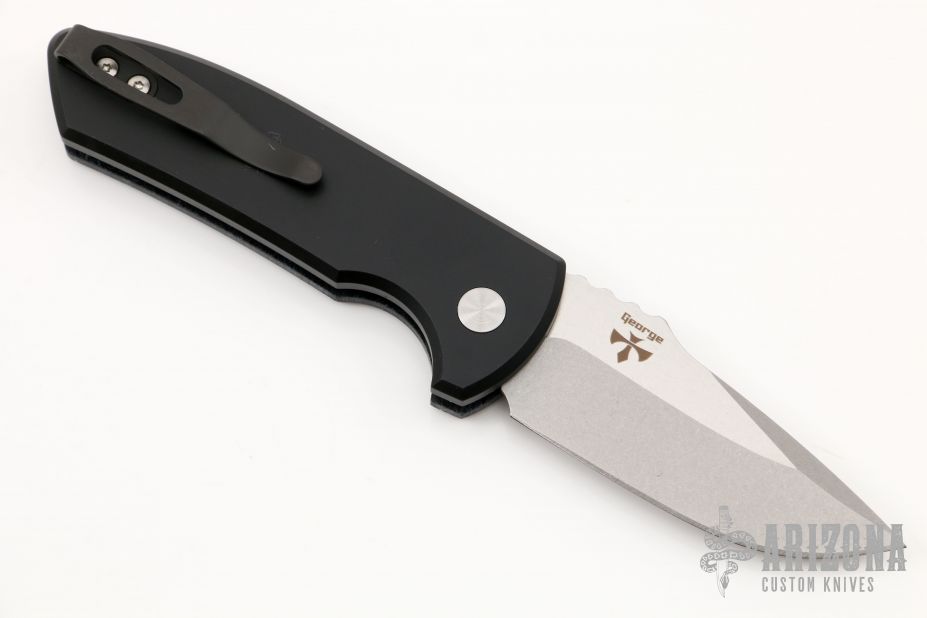 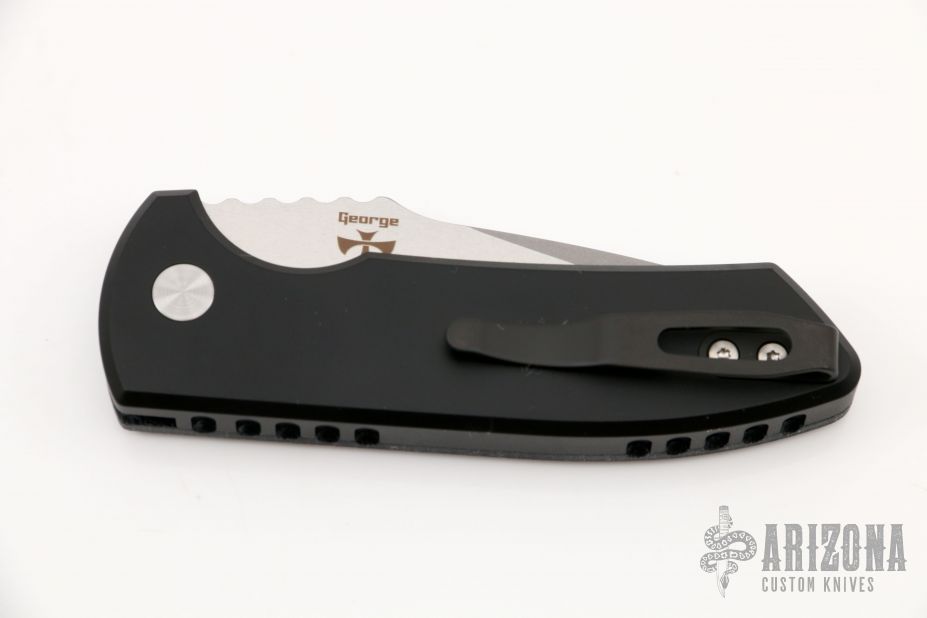 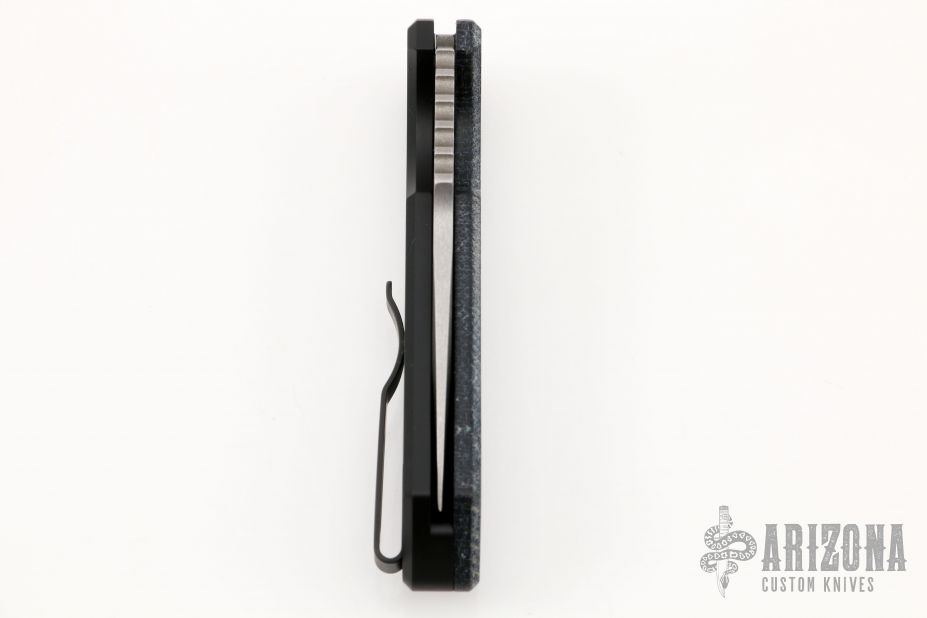 The Pro-Tech SBR is a smaller, lighter, and more pocketable version of the popular Rockeye, hence the name SBR, or Short Bladed Rockeye. It's designed by Les George, a veteran of the United States Marine Corps and master craftsman of tactical knives. The blade features a useful drop point with a patch of jimping that gives you superb control of the knife. The handle is simple and clean, with just enough contouring to make it comfortable. For ease of carry, the pocket clip, and its screws, are recessed into the handle, making sliding it in and out of the pocket easy.

This one has Unique Micarta front and abalone inlaid push button. Comes with original box and papers. Excellent condition. 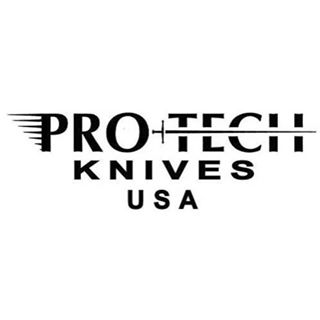 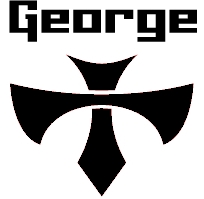