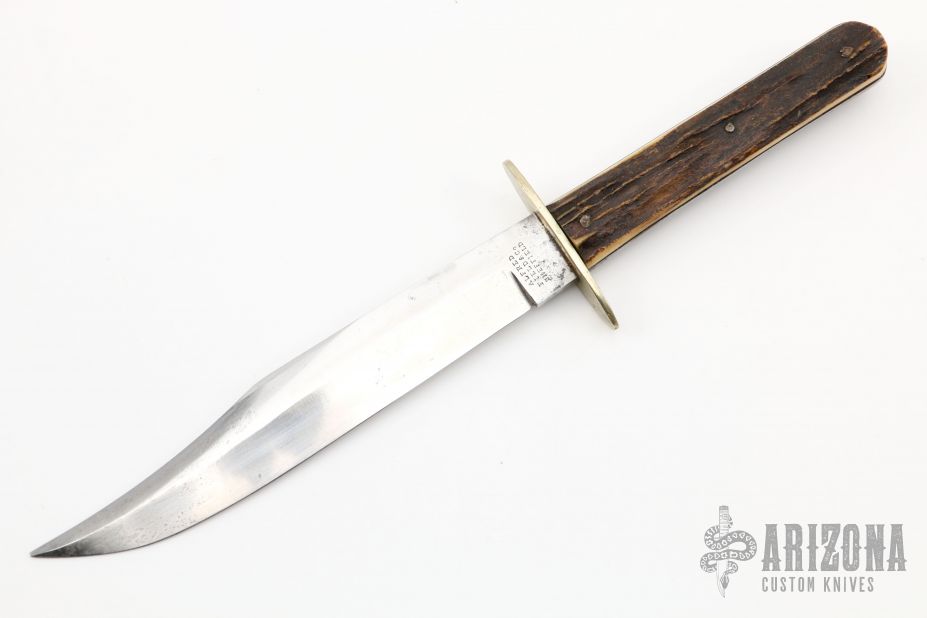 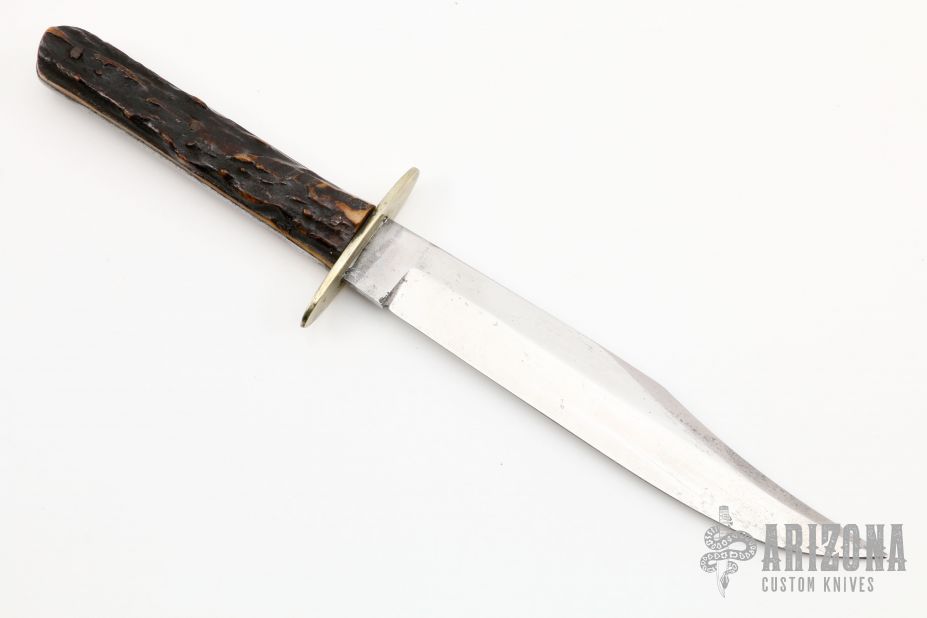 Get email notifications for Field & Co, Alfred add to wishlist

Alfred Field (1814-1884), the son of William and Mary, was born and died at Leam House, Leamington. His father was a Unitarian clergyman and conducted a private school, where Alfred was educated. In 1836, he began a hardware business in Birmingham with his brother Ferdinand (1810-1885). Four years later, a branch office – Field, Parker, & Field – was opened in Platt Street, New York City. When Parker withdrew, after three or four years, the partnership became F.E. & A. Field. The house subsequently became Field, Ibbotson & Co, Pearl Street, with the addition of Robert Ibbotson (Ibbotson, Peace). In 1863, the latter retired, and the Pearl Street business became Alfred Field & Co. In 1842, Alfred Field had married Charlotte Errington (1817-1880) in New York City. She had been born in Yarmouth, England. Their son, Henry Cromwell Field (1853-1929), was born in New York, but a year after the birth Field decided to return to England to manage his enterprise from Birmingham. After Ibbotson retired in 1863, Field relied upon other partners in New York: notably, Benjamin Franklin Errington (1822-1901), who was presumably Charlotte’s brother; and Henry Thomas Minchew. After about 1870, the New York office was staffed by an American, Alanson Henry Saxton (1838-1911). Henry (Harry) C. Field also joined his father as partner. In the late 1860s, Field’s New York office was in John Street, but later moved to Chambers Street and Reade Street. In 1877, it bought the New York agency of F. W. Harrold, which was also based in Birmingham. By 1872, Alfred Field & Co had a Sheffield address in Headford Street/Milton Street, but almost immediately occupied premises at 23 Westfield Terrace. From advertisements in the local press for buffers, whetters, and warehouse workers, it is clear that Field was a merchant and not a manufacturer (Sheffield Independent, 18 August 1888). He appointed agents to run the office: first, E.M. Dickinson, and then Maurice Ward (1851-1914), and B. H. Bates. (Ward was the nephew of James Ward.) With staff in Liverpool, Birmingham (the Parade and later Edmund Street), and New York, Field was well placed to provide cutlery (razors, pocket knives, Bowies), guns, and general hardware products to the American market. He also had an office in Solingen managed by Walter Klass, from where he sourced cutlery for the USA. Field was vulnerable to the rising tariff on goods exported to America (Sheffield Independent, 28 December 1886), but he continued to sell English, French, and German hardware. Field’s was the agent in the USA for Joseph Rodgers & Sons and Joseph Elliot. When the American tool industry developed, Field imported US ‘novelties’ into the UK. By the end of his career, he had established himself as a major ‘foreign merchant’ and made a fortune. On 28 May 1884, The New York Times announced his death on 25 May, aged 70, from an abdominal tumour. The Birmingham Daily Post, 28 May 1884, also carried a detailed obituary. He left his family a considerable estate of £90,844. The business continued under his son Henry C. Field and A. H. Saxton. It remained in Westfield Terrace, Sheffield, styled as a manufacturer of cutlery, scissors, electro-plate goods, and general merchant. By 1888, the address was Continental Cutlery Works, Westfield Terrace. Field’s had acquired new trade names: ‘CONTINENTAL CUTLERY CO’ and ‘ALEX. FRASER & CO’. Collins & Wallace was another named listed at Field’s Westfield Terrace address. Field’s chief mark was a picture of bird’s neck (a heron), but it also bought in 1890 the ‘PROTOTYPE’ and arrow mark of Edward Gem, besides the marks of Joseph Kirkby & Sons. ‘STONER & COMPY’ was another trade name used by Field. Field’s also marketed American pocket knives under its own name and the trade mark ‘PROGRESS’ (Goins, 1998). ‘CRITERION’ and ‘MAPLE LEAF’ (words and picture) could also be found on Field’s products. In 1913, Field’s became a private limited company (capital £15,000), after it absorbed Stacey Bros and adopted its factory name: Ark Works. The directors were H. C. Field, P. R. Dorken, and R. E. Field; and (from Stacey’s) F. Wright and J. W. Hubbard. In the 1920s, Field’s address was Cambridge Street. Henry C. Field, Courtlands, Westbourne Road, Edgbaston, Birmingham, died on 22 May 1929, aged 76. He left £46,403. Field’s apparently ceased trading in Sheffield in about 1933 (when it was in Eyre Street). In the USA, Field’s had been incorporated in 1922, when William J. Corbet was president (he died in the same year, aged 65, in New Jersey). A. Field apparently continued to trade in America after the demise of the Sheffield office.