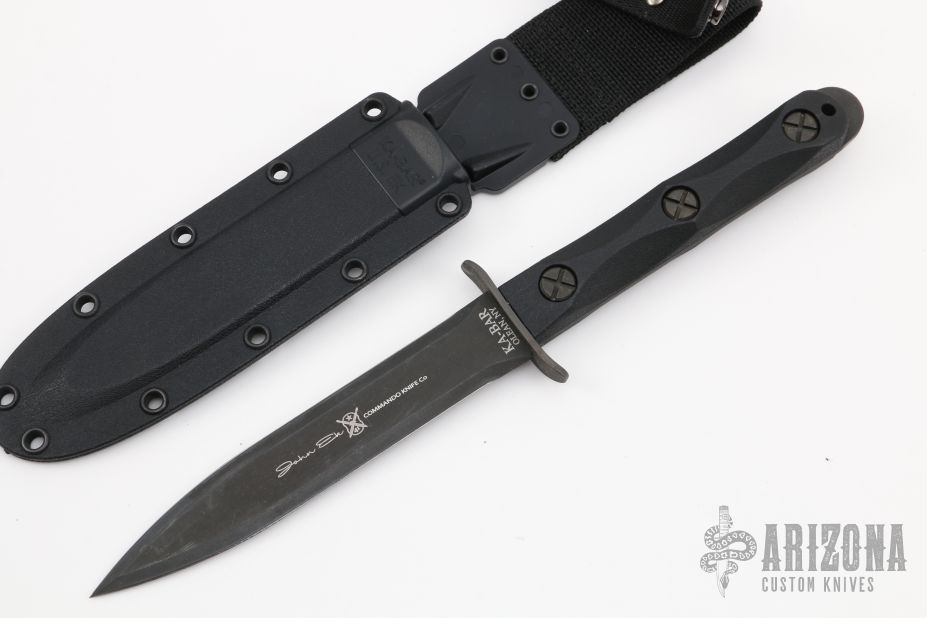 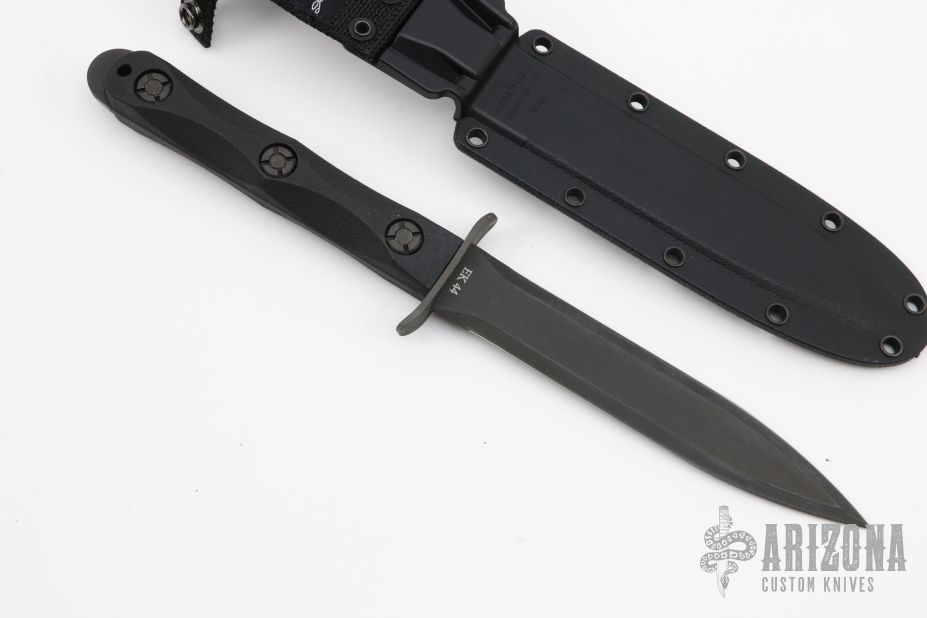 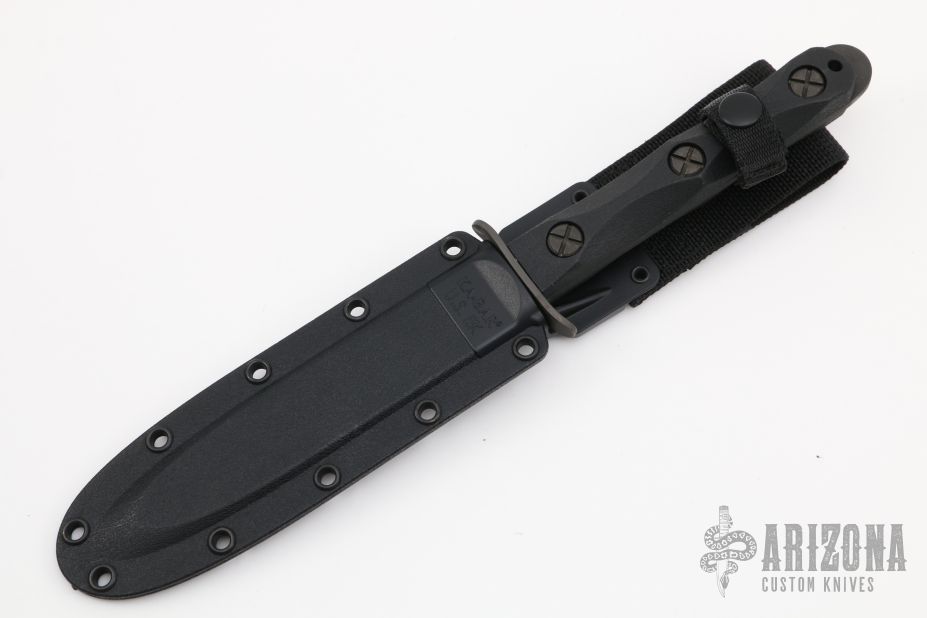 Harness Assembly for Mark I and Folding Sharpening Steel