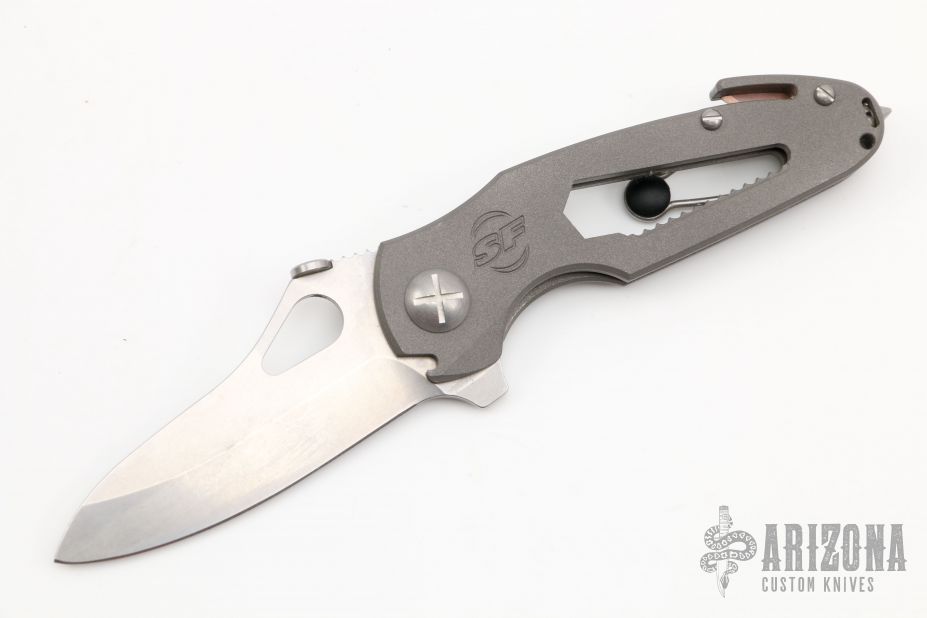 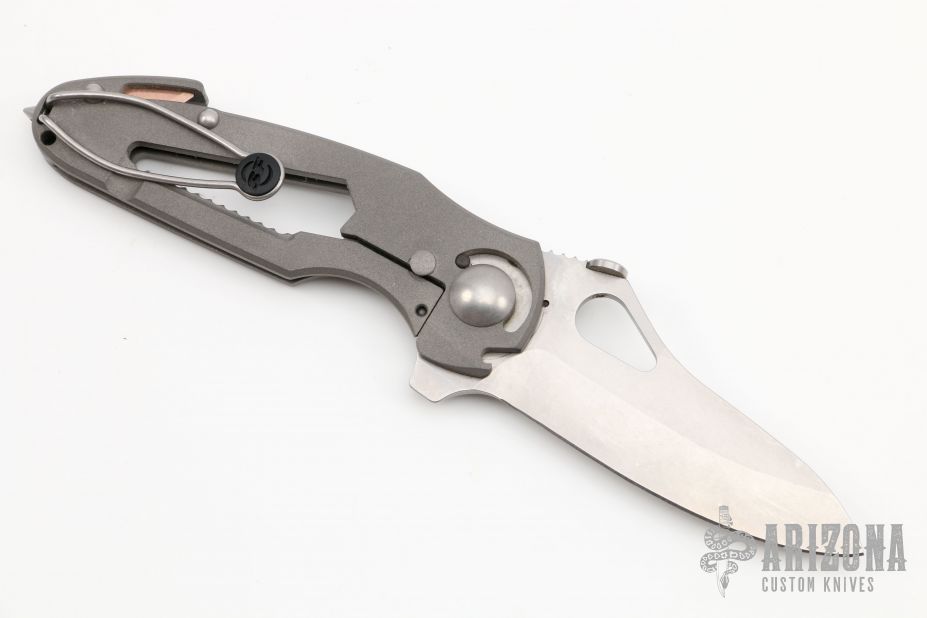 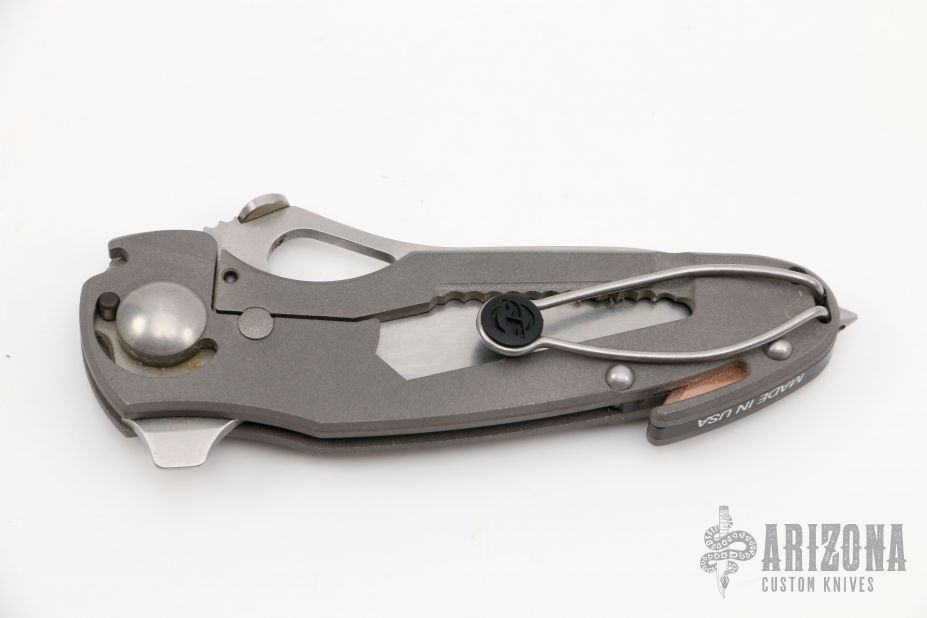 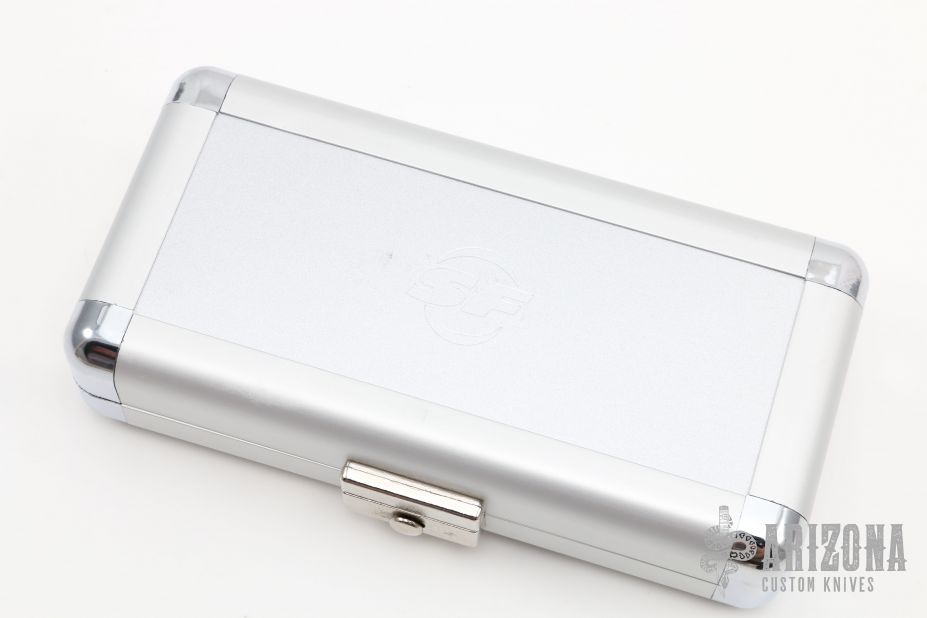 Get email notifications for SureFire add to wishlist

The Delta folding model is a rugged but lightweight combat/utility knife. Its superb fighting capability is maximized by its Crucible CPM-S30V blade steel, renowned for strength and edge retention, and by its brutally tough 1/8"-thick titanium frame halves with frame lock. The frame incorporates a number of practical tools—screwdriver, wire cutter/crimper, parachute cord/seatbelt cutter, wrench, and self-seating wrench slot for smaller nuts, and also features a reversible pocket clip. Whether you're heading into battle or into work, you'll find the Delta folder an indispensable companion. Comes with original box and papers. Discontinued and no longer in production. Excellent condition.