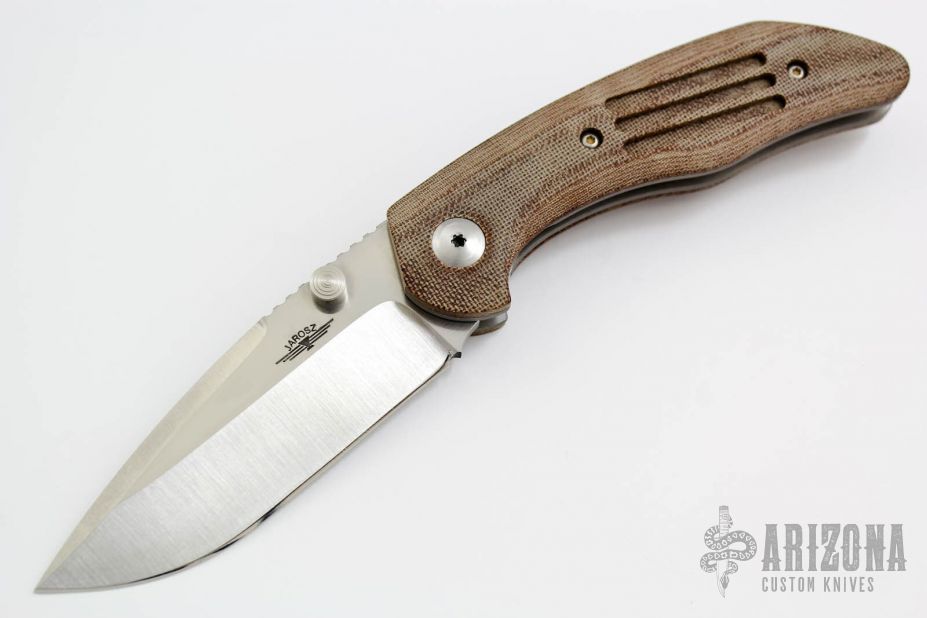 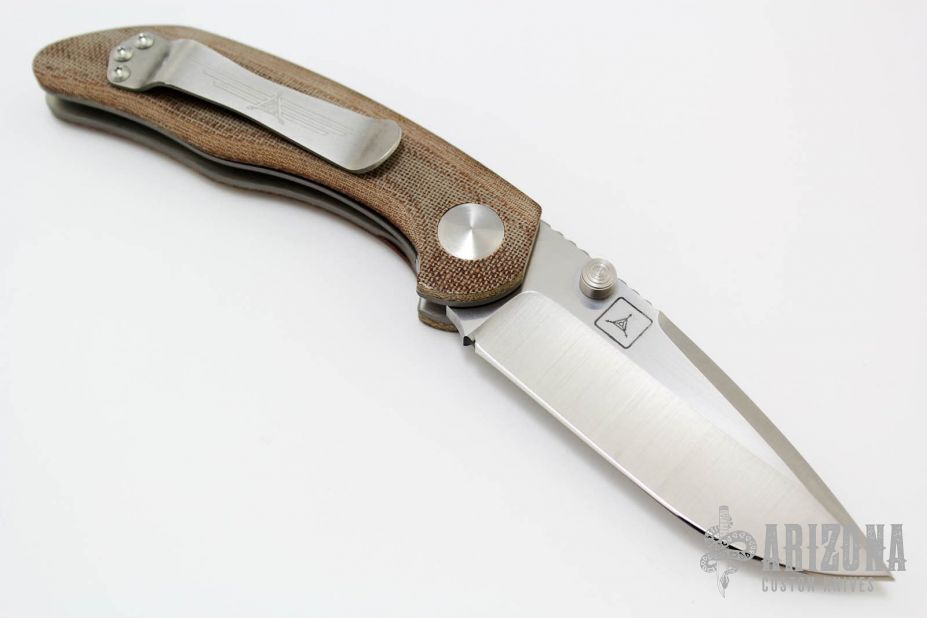 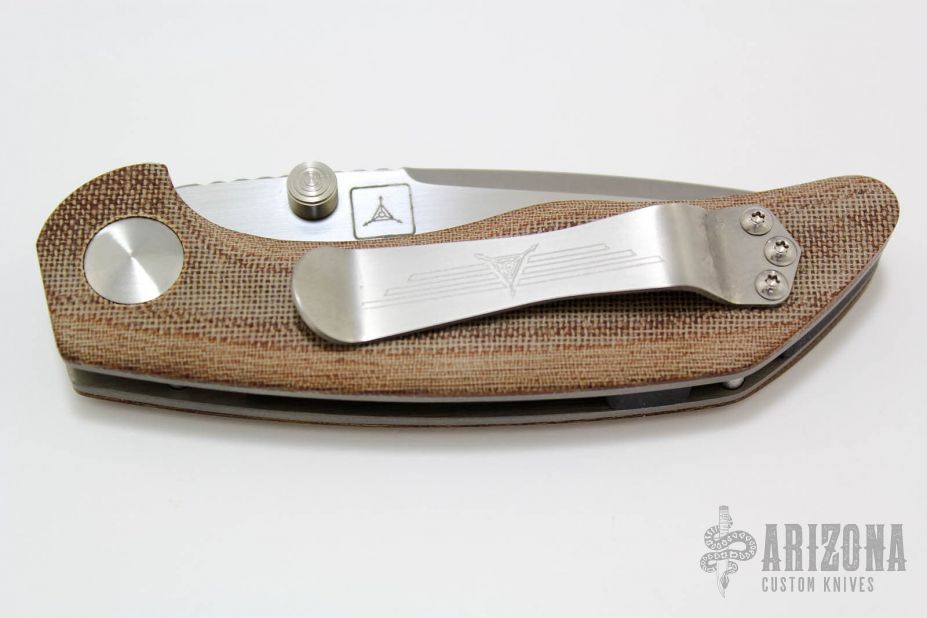 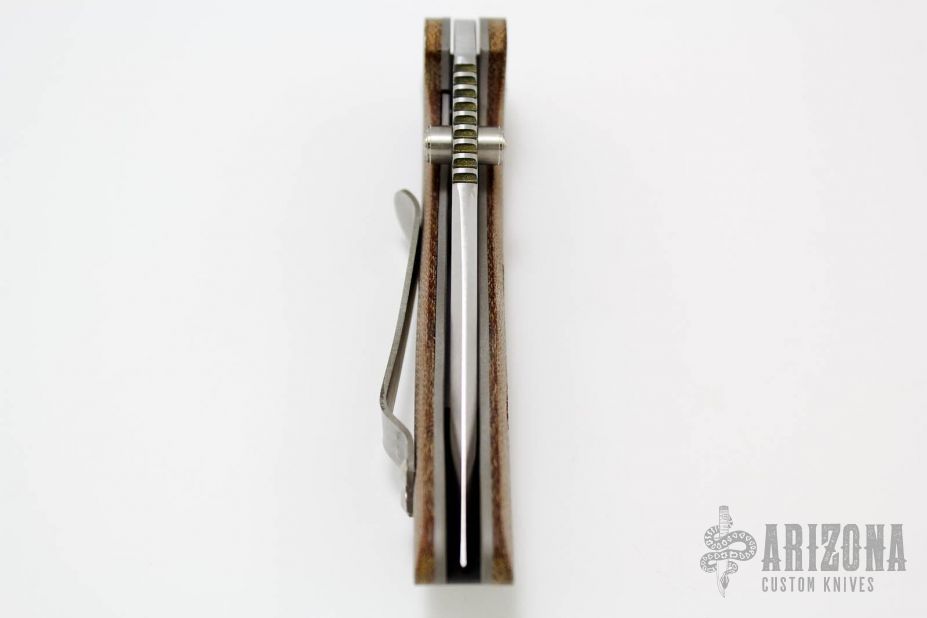 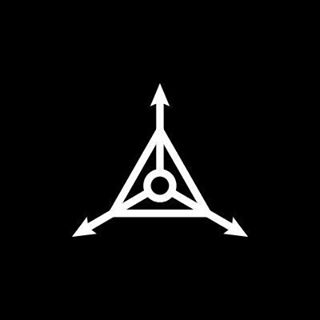 Whether on your toughest missions or in your everyday adventures, we know that exceptional quality and engineered functionality will help you succeed. We make gear and apparel for capable people. In the military, teams and equipment are deemed mission capable when they are ready to perform any operation within their scope. Wherever your missions take you, we know that you depend on our gear to help you achieve your objectives and get you home safely. We take that responsibility seriously. Engineers and machinists use 000 (triple aught) as shorthand for a thousandth of an inch, which has been the high standard of precision tolerance for over a century. Inspired by that ideal, we apply thorough design, high attention to detail, and strict tolerances to ensure our products meet your most rigorous needs.

"I made my very first knife during a blizzard in December of 2009, when I was snowed in for 5 or 6 days. I don’t know what triggered the idea to go ahead and start making my own blades, but I am glad it happened. After that first one, I couldn’t get myself out of the shop. I didn’t know what I was doing, had no idea what heat treat was or anything like that, I just knew I loved making knives. After I made a few blades, and decided I wanted to take it a step further and making some fancier stuff, I started doing some research online and grabbing some books. I found out that there was a lot more to it than grinding down a piece of steel. With the knowledge I obtained, I started purchasing equipment and materials to make better knives. Since then it has just been progression and trying to make a better knife than the last. In September of 2011 I attended and had a table at my first show, the “USN Gathering III”. At the USN Gathering in 2012, I won the award of “Best New Maker”.