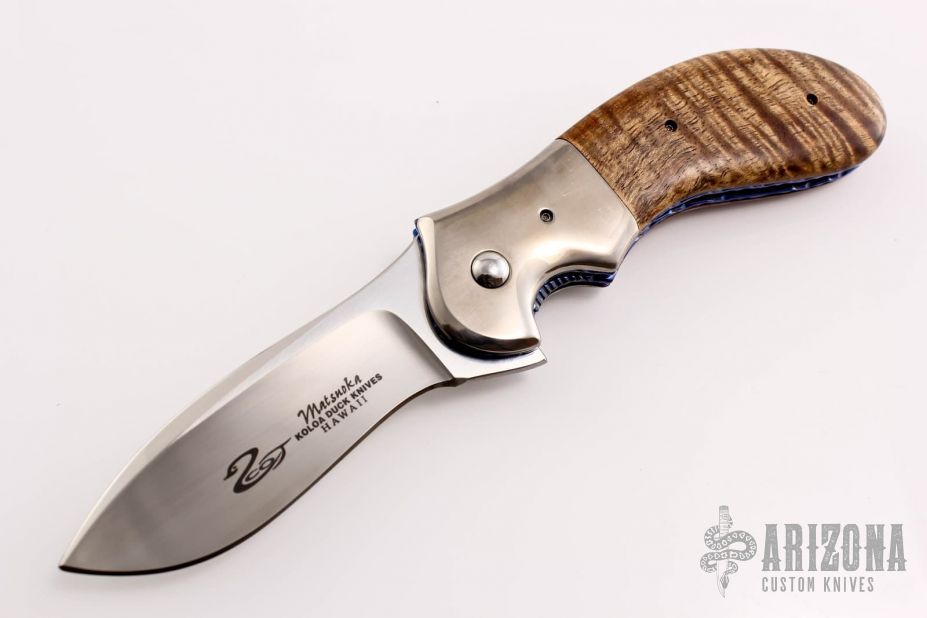 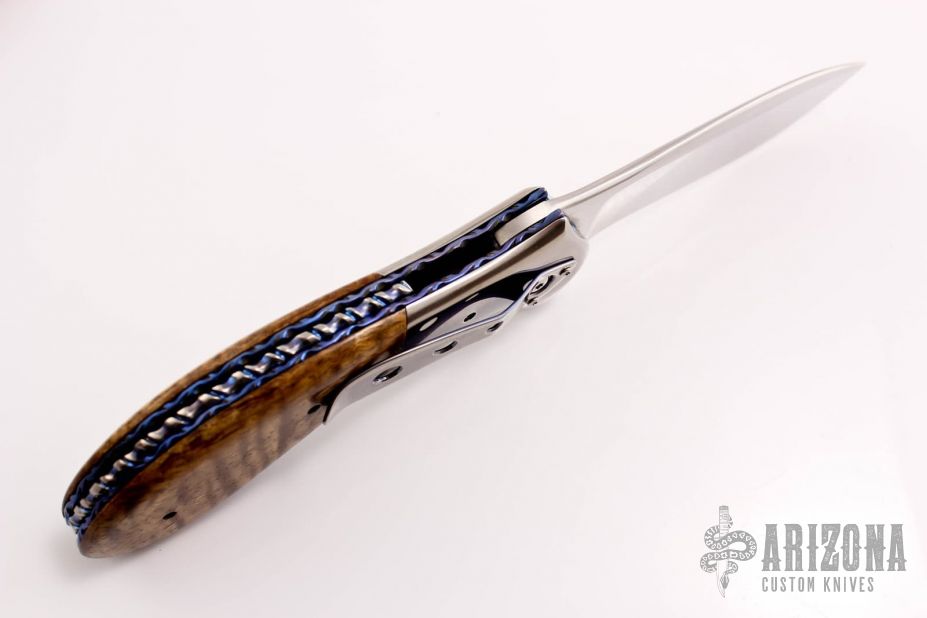 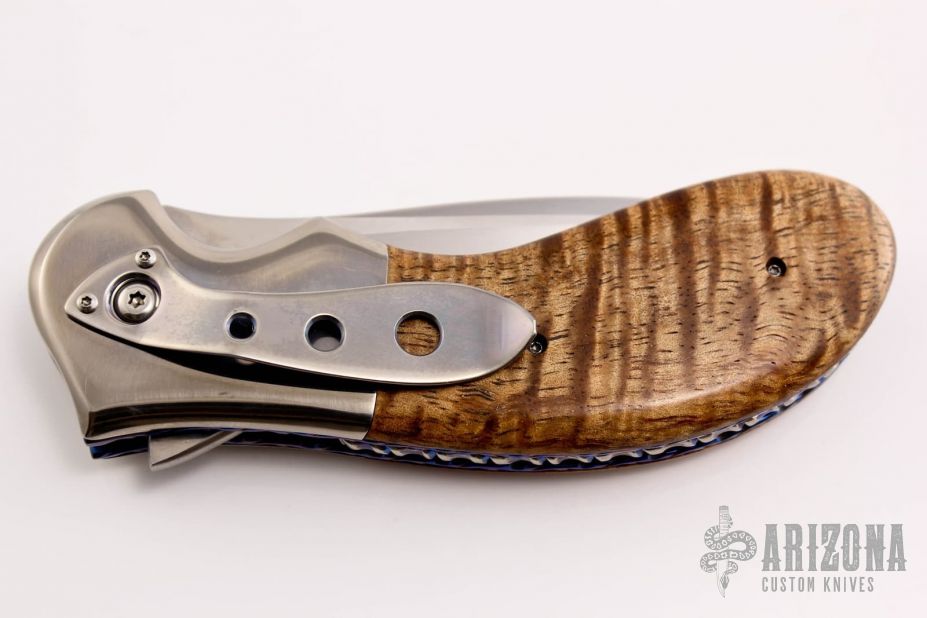 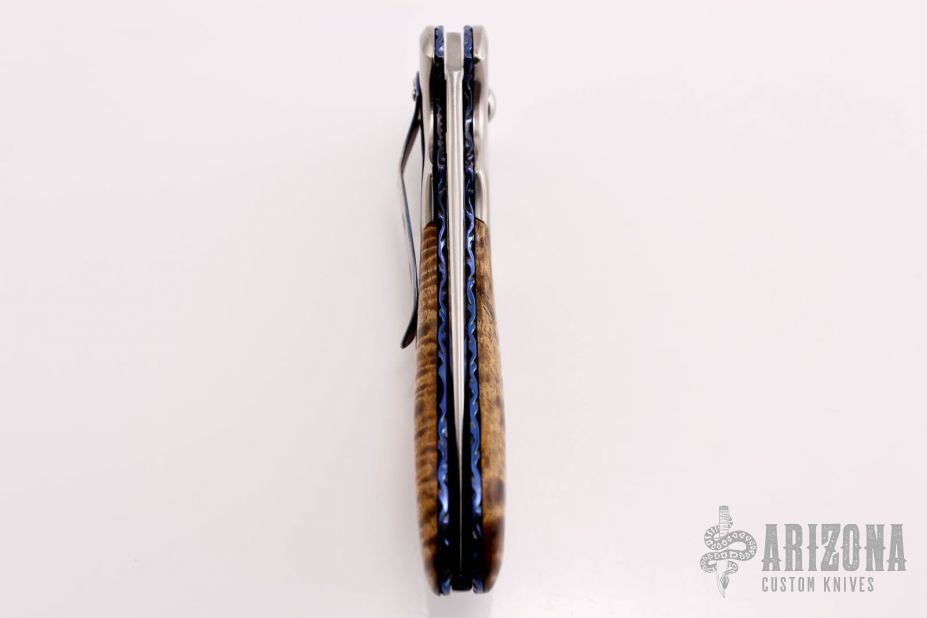 Get email notifications for Matsuoka, Scot add to wishlist

In 1990, with a knife making kit, I began to truly immerse myself in studying what made a knife special. I give some of my biggest thanks to makers that I’ve met along the way who selflessly taught me their craft and furthered my pursuit of the art of steel. One of the biggest influences for me is Ken Onion, who also hails from Hawaii. I first met Ken at the 1993 Las Vegas Classic Knife Show and began my tutelage under him after returning to Hawaii and visiting him. He taught me the basics that I still employ to this day, Ken also showed me the way to make fixed blades with the grinder. Ken’s guidance had a visible influence on my early designs as I continue to find my own style and technique. It was not until 2003, however, that I began to craft blades on a professional level. My first show in Honolulu, 2003 September, introduced me to the community of knife makers who shared a similar dedication and pursuit. In January of 2004, my first time exhibiting at the Las Vegas Classic Knife Show was filled with excitement and new friends. My new design, the Pahinui, became popularized by the internet and I embraced the call of the knife world whole-heartedly. In January 2004, I attended my first Las Vegas Classic Knife Show selling fixed blades and folders. I had a lot of fun, and was able to show my knives, get my name out, and make friends and contacts. After returning to Honolulu, I began receiving orders through email from people who saw my knives at the LVCKS. A picture of my most popular knife, the pahinui, made it onto a knife forum. I am a knife maker who aspires to forge my passion into a career of full-time design and custom production of that unique symbiosis of artistry and function.