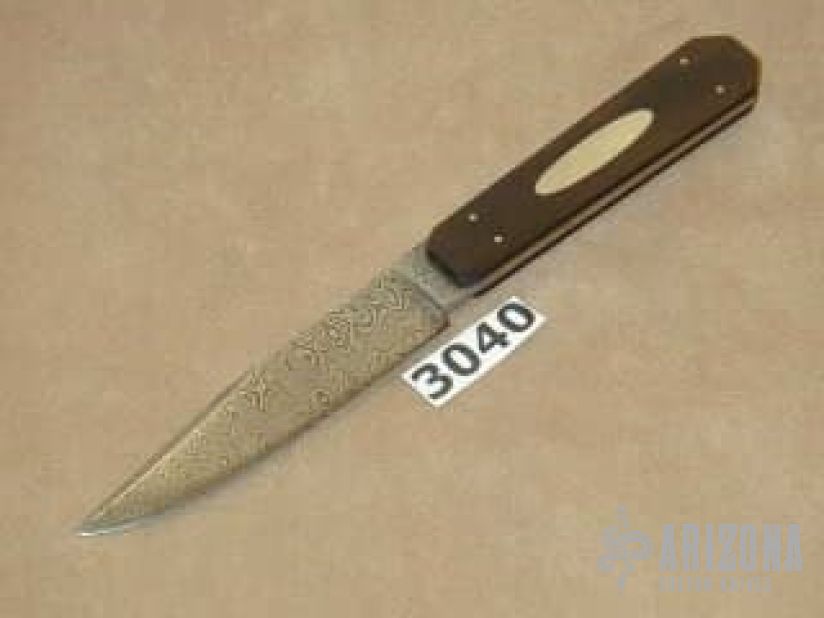 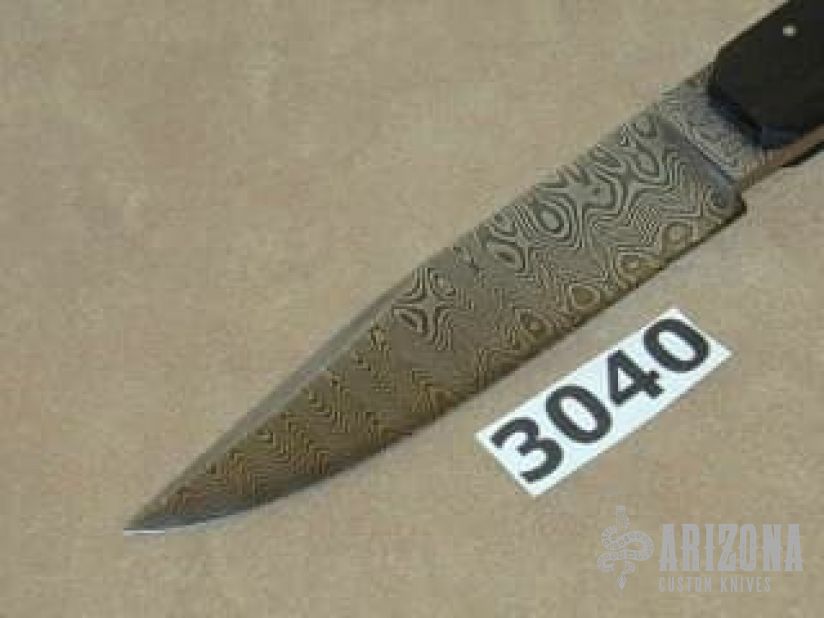 Get email notifications for Dean, Harvey add to wishlist

Harvey Dean has been handcrafting knives since 1981 and began hand-forging blades in 1986. As a member of the American Bladesmith Society he received his Mastersmith rating in 1992. In the summer of 2004, Harvey was selected to serve on the American Bladesmith Society Board. He has served as vice-president of the Texas Knifemakers and Collectors Association since its inception. Harvey shares his knifemaking knowledge as an instructor at the Texarkana College-American Bladesmith Society's Bill Moran School of Bladesmithing in Arkansas. Over the years, Harvey has taught at knifemaking seminars in a number of states--Alabama, Arizona, Arkansas, California, Michigan, New York, and Texas. Along with Johnny Stout, Harvey hosts two knifemaking seminars a year in New Braunfels, Texas. His knives have been featured in many publications and magazines worldwide. Harvey's goal is to make a knife both he and his customer can be proud of. The different styles of Harvey Dean's knives range from basic utility knives to hunters, camp knives, fighters, Bowies, and folders. Harvey enjoys the challenge of variety and creativity as he produces other types of weaponry such as swords, battle axes, and creative pieces of an unknown or forgotten era. Inducted into The ABS Bladesmithing Hall of Fame in 2016.