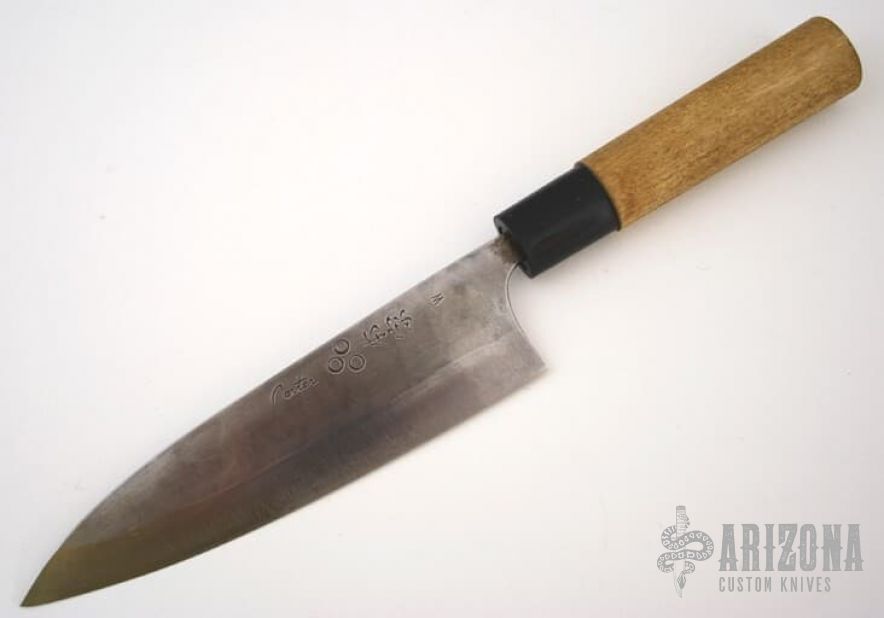 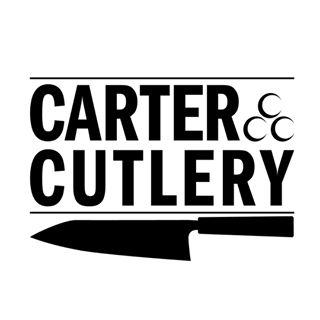 Murray Carter is a 17th generation Yoshimoto bladesmith and ABS Master Bladesmith. Growing up in Eastern Canada, Murray enjoyed outdoor activities which gave him plenty of chances to use a diversity of blades. His disappointment with the blades he was exposed to gave him the desire to make something better. Shortly after graduating from high school, he traveled to Japan where his interest in blades led him to a Japanese bladesmith's shop. In no time at all, Murray was engaged in an apprenticeship under the tutelage of a 16th generation Yoshimoto bladesmith. Upon completing his apprenticeship, he was asked to take the position of number seventeen in the Sakemoto family tradition of Yoshimoto Bladesmithing. After eighteen years of bladesmithing in Japan, Murray and his family moved to Oregon. Murray has forged and completed over 25,000 knives, all of which were faithfully crafted using the traditional techniques from Japan.