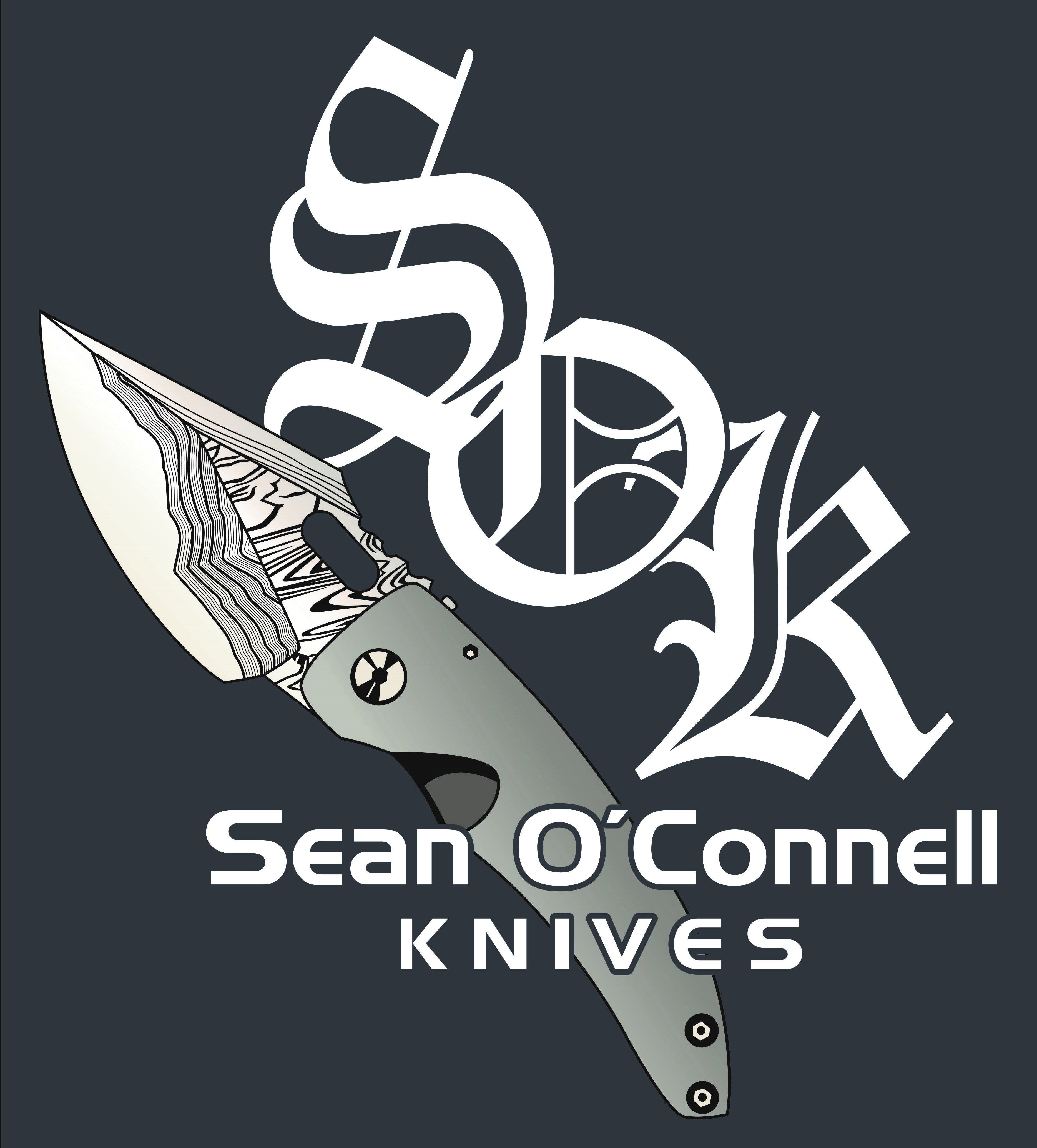 Sean O'Connell is a Los Angeles based knife maker that specializes in custom made, overbuilt, functional knives designed for hard use all while retaining great looks. Growing up in New England, Sean spent his summers outdoors and from a young age, Sean had a fascination with knives. Mark, Sean’s father, was a Boy Scout and Sean followed in his foot steps, nurturing his love for nature and the tools one may need to bear in order to thrive in it. Using his father’s Case leather gripped hunter and Buck spine lock, Sean's love of knives grew. He eventually got his own Ulster Boy Scout slip joint and upon graduating to a Buck Titanium, he was hooked for life. As an adult Sean collected overbuilt knives from makers like Mick Strider Customs, DSK, Medford and Rotten Design. During the summer of 2018, Sean’s fiancé bought him a 2x72 grinder for his birthday and the addiction began. Eleven months later Sean left his full time job and dove head first into knife making. His knives are tailor made by hand.

Read More Set up Email Notifications For This Maker