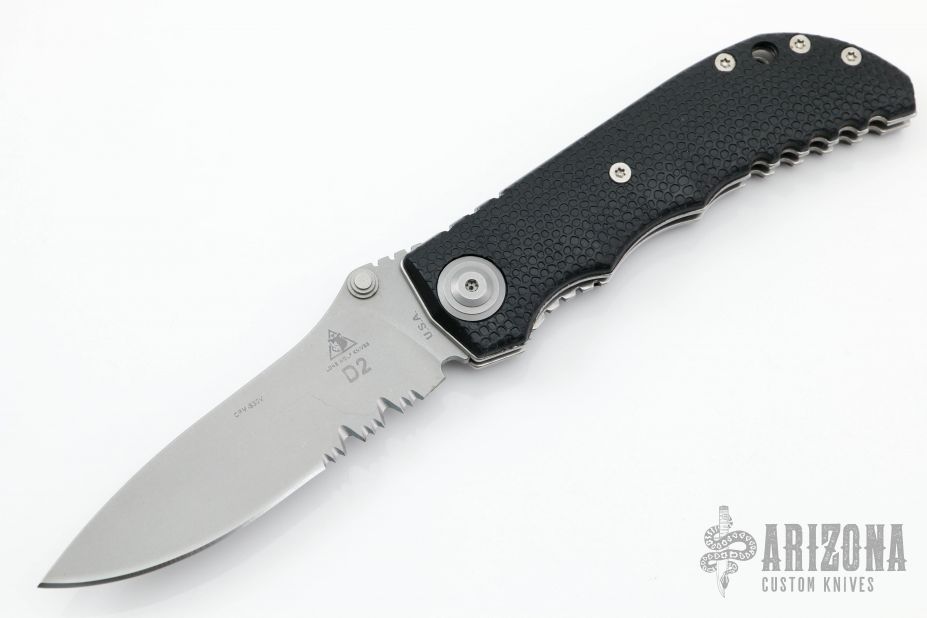 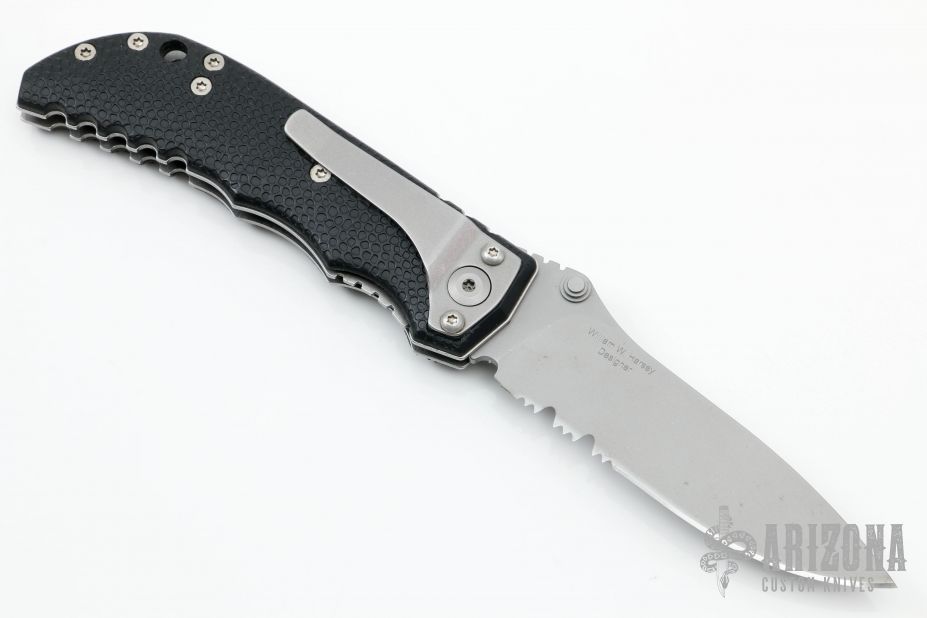 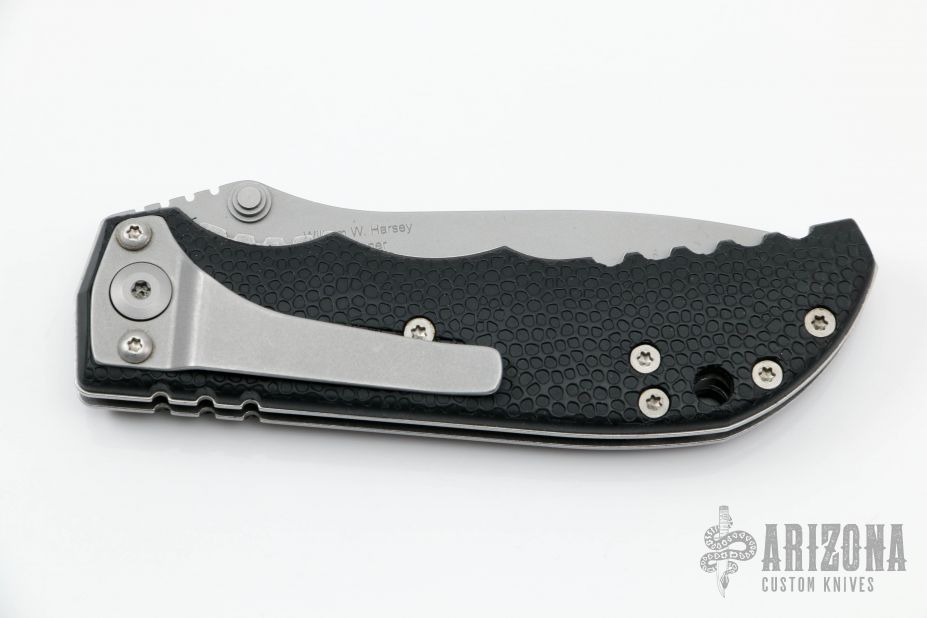 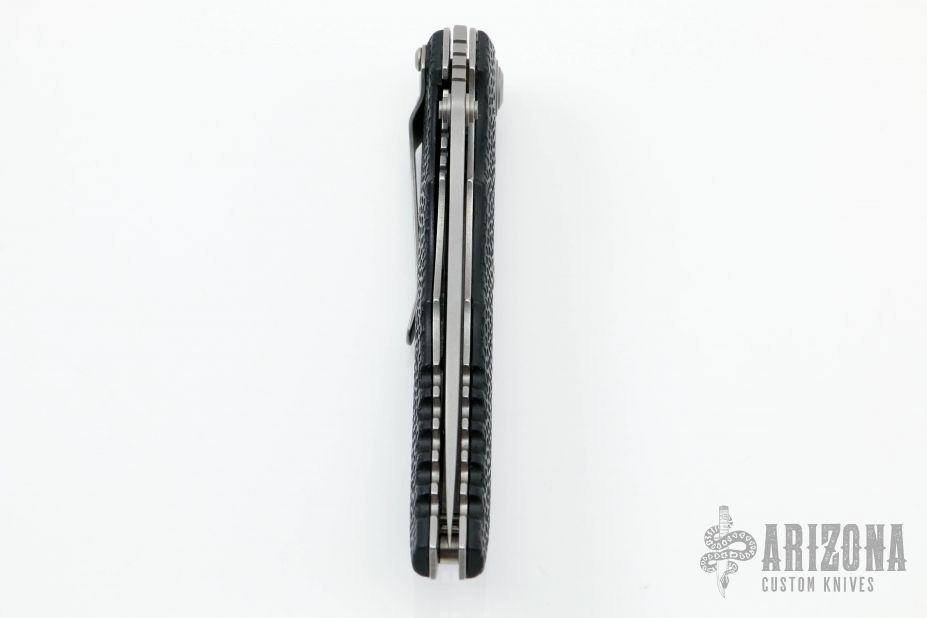 Lone Wolf Knives are known for their intricate detailing work and innovative design. Each knife is handcrafted and decorated with beautifully finished materials. These knives are truly examples of the art of knife making. Quality and attention to detail is highly evident in each knife, and it’s clear that the legacy of Lone Wolf Knives is defined by their commitment to high quality blades.