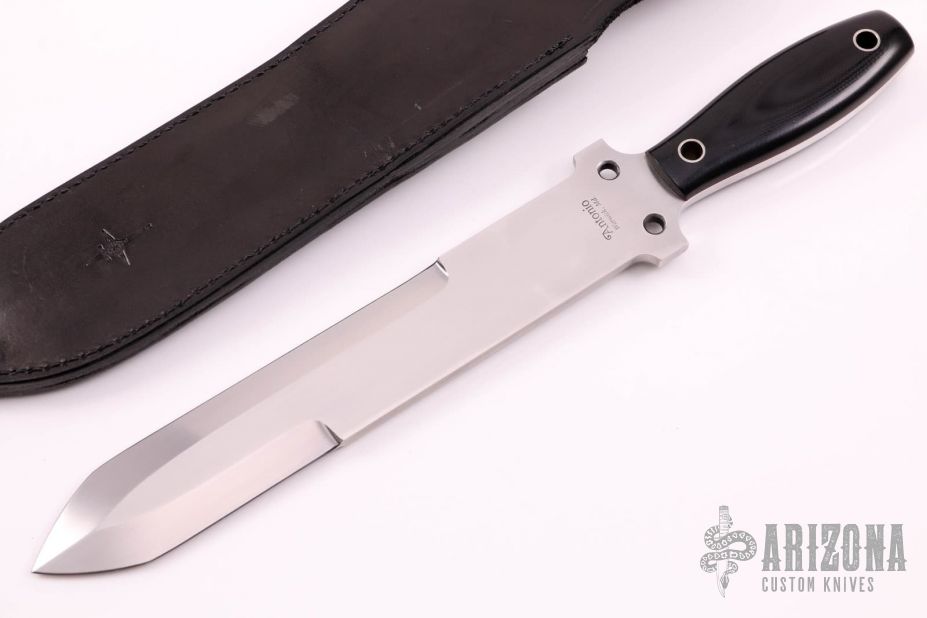 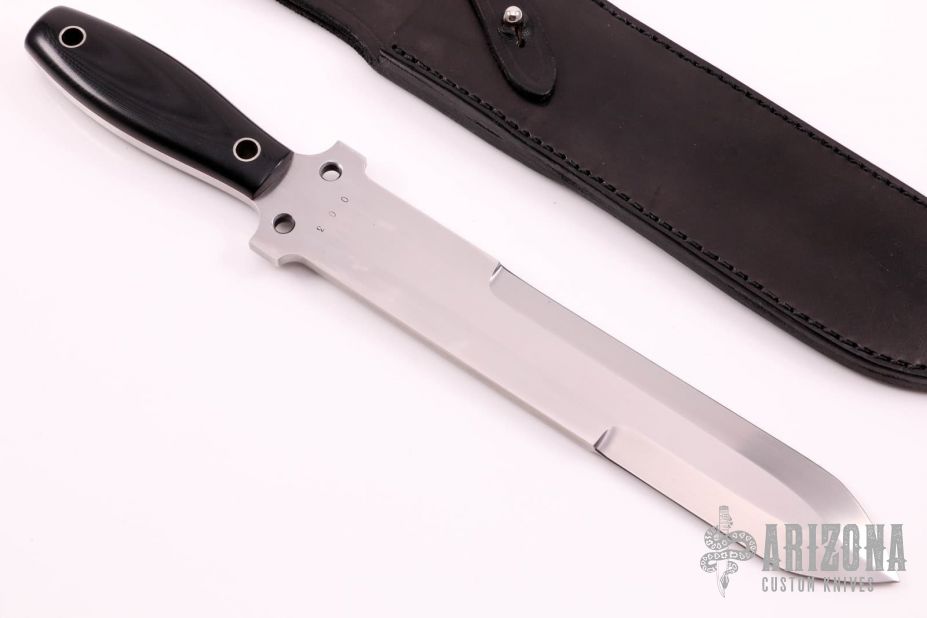 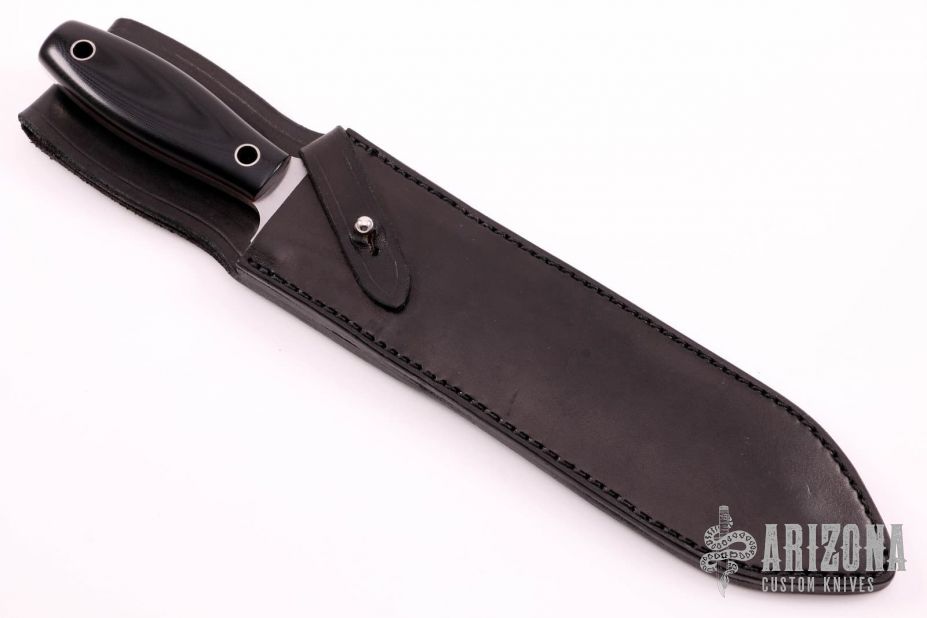 "I consider myself a part time Hobbyist knife maker that works in the shop between October and April every year and make about 5 knives a year total. I have been fascinated with cutlery from as far back as I can remember. I started out collecting factory knives. But I could always find faults with them. I then moved into the custom world and sold all the factory knives. Then I figured why not try my hand at making knives. So I slowly bought parts, knife making books and a few machines and gave it a go. In 1996 when I got a little older and had a few spare dollars to play with I tried my hand at cutlery but didn't have much success at the time. Soon after that I bought my first computer and researched anything to do with cutlery. I came upon Bladeforums which was the only knife related forum out there. They soon had a chat forum put on their server and after a short time on the chat forum I found out I was talking to Kit Carson every evening. I didn't know who Kit was at the time other than a knife maker. But Kit was very gracious and helped answer my many, many questions. In 1998 after a few months of questions, I was invited to Kit's house to learn. Since then, I have been back there many times and think the world of the entire Carson family, true southern hospitality at its finest. In 1999 George Young helped me with learning file work and working in Stellite/6K. I was fortunate to be able to buy some of Georges' equipment since he was winding down with his knife making career. In 2000 I was invited over to Darrel Ralph's house. Darrel helped me set up a few machines I bought. He built me mirror blocks and helped me to refine my knife making skills by doing my first auto knife under his supervision. In 2000 Alan Folts was very helpful in helping me obtain color on my knives with anodizing. Alan is the Ti coloring wizard. In 2007 Lee Williams helped me to understand the geometry behind the flipper. My flippers worked OK, then but Lee really helped me to get them dialed in to flip with just a finger."