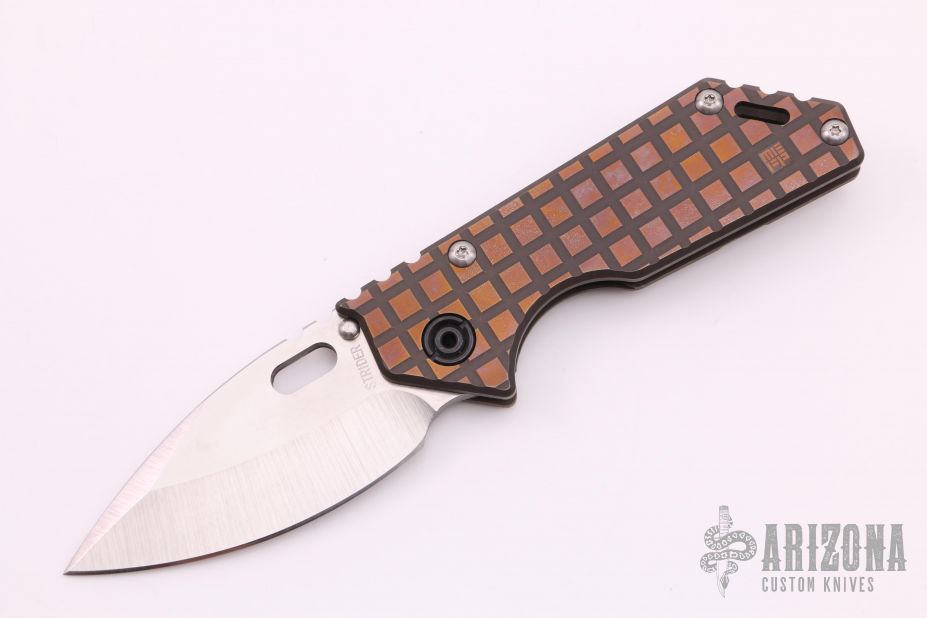 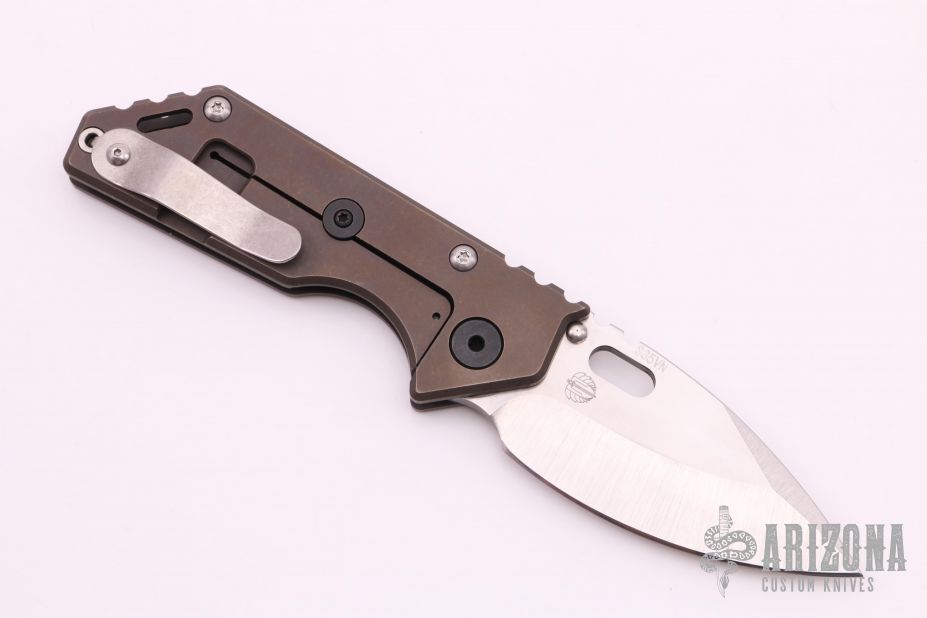 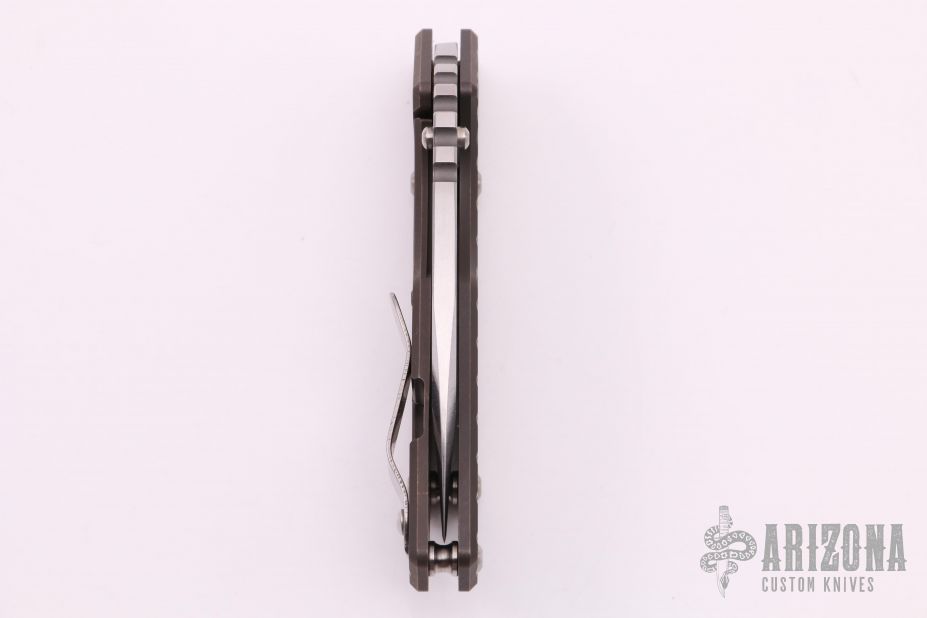 This 3/4 AR by Strider Knives features a stonewashed blade with notched thumbrest and thumbhole. The handle has a MEFP anodized titanium frame with a stonewashed titanium tip up clip. Nice detent, lockup and blade seating. New from Maker. 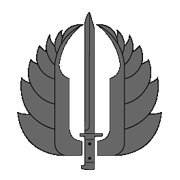